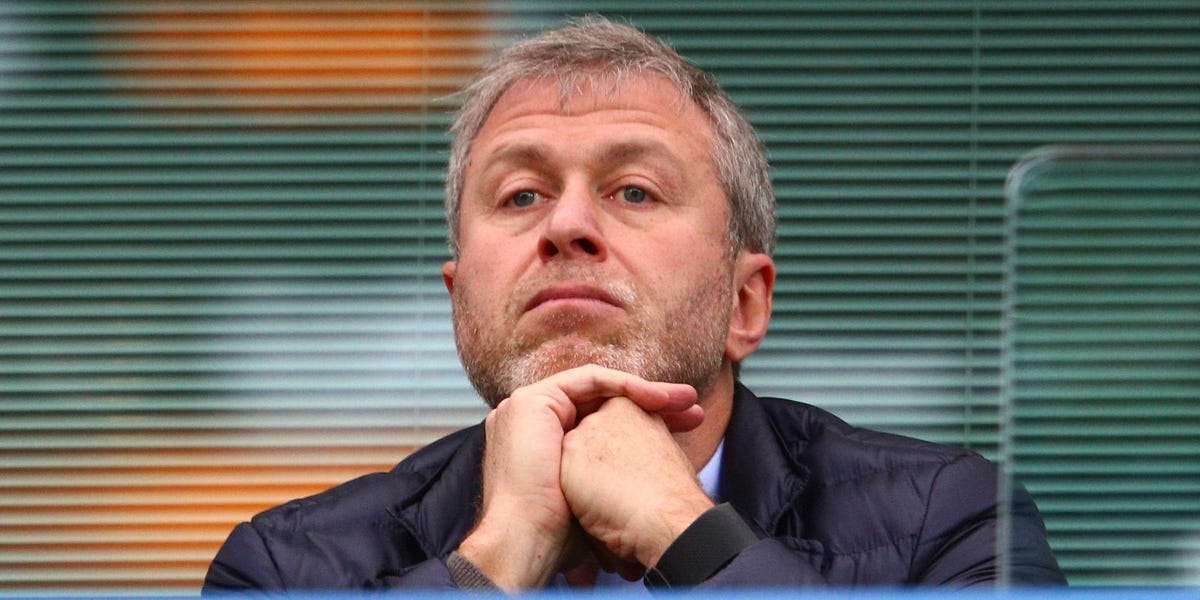 Russian oligarch Roman Abramovich has aided prisoner exchanges and evacuation efforts in Ukraine as he acts as an informal facilitator of Russia-Ukraine peace talks, The Wall Street Journal reported Friday.

The Journal’s report — which is based on conversations with Ukrainian officials, including David Arakhamia, a main negotiator — comes amid growing scrutiny surrounding the oligarch’s unconventional role in the conflict resolution process.

The billionaire businessman was photographed at peace talks held in Istanbul on Tuesday between delegations from Russia and Ukraine. But Ukraine’s UK ambassador told the BBC he had “no idea” why Abramovich was there and questioned the motivations behind the oligarch’s involvement.

“I don’t know if he’s buying his way out somehow or if he’s really useful, that’s very difficult to tell,” Vadym Prystaiko, Ukraine’s ambassador to the UK, told the outlet.

Ukraine President Volodymyr Zelenskyy reportedly requested the Biden Administration to hold off on sanctioning Abramovich due to his role in the negotiations. He is currently sanctioned by both the UK and the EU.

In the meantime, Abramovich — alongside the majority of Russia’s elite — has attempted to shift and unload his foreign assets, including his “Eclipse” superyacht and UK football club Chelsea FC.

“Roman Abramovich is involved in ensuring certain contacts between the Russian and Ukraine sides,” Kremlin Ukrainian Dmitry Peskov told reporters earlier this week, adding that the oligarch’s informal participation has been approved by both Russia and Ukraine.

“He’s not an official member of the delegation,” Peskov continued.

But Abramovich’s reported involvement in prisoner exchanges and securing humanitarian corridors — evacuation routes that are temporarily protected to allow civilians to escape — shed light on the oligarch’s unclear role beyond the negotiating table. Abramovich was not able to be reached for Insider’s request to comment.

Russia has been repeatedly accused of attacking civilian evacuation routes. Four people, including a mother and her two children, were killed the first week of March when Russian forces shelled a bridge being used by civilians fleeing a suburb just outside of Kyiv.

“We invite Roman, and we say, ‘Listen, can you ask your boss, why is it this way?'” Arakhamia, the Ukrainian negotiator, told the Journal. In this case, “boss” is a reference to Russian President Vladimir Putin.

Abramovich is then able to provide “alternative solutions,” he told the outlet.