Russian oil tankers have vanished from tracking systems. Someone is buying that crude and we don’t know who 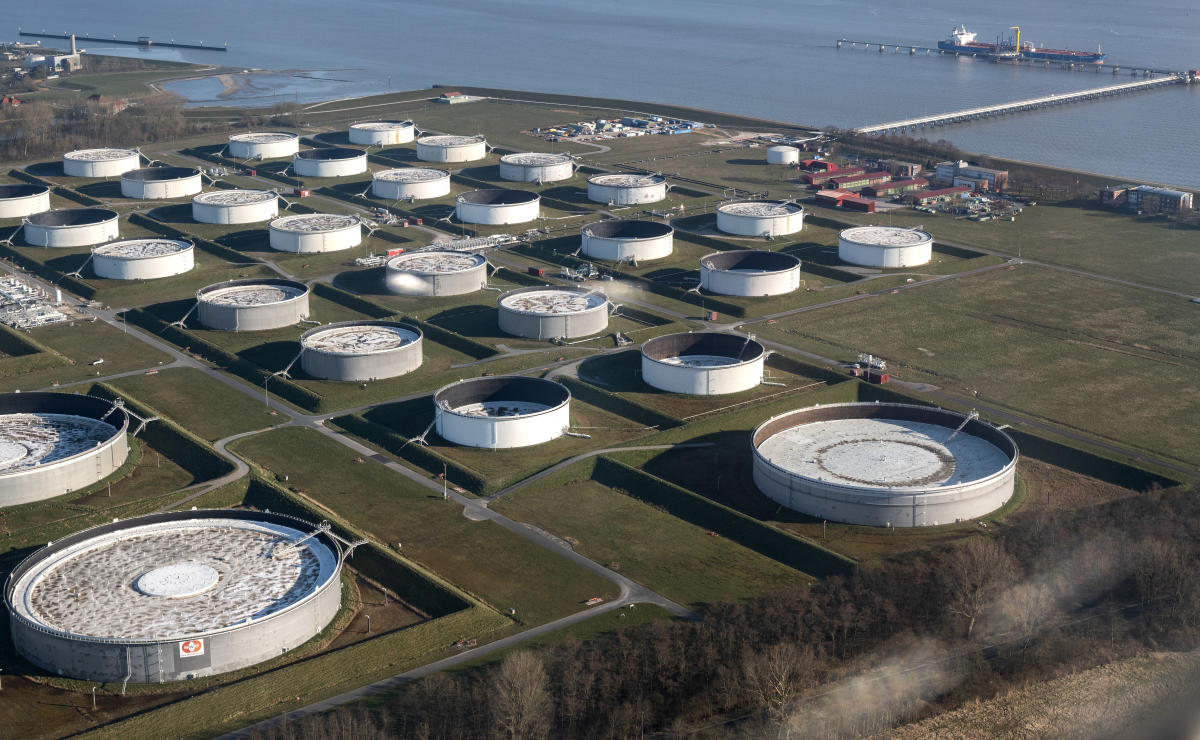 Since Russia invaded Ukraine, many Western oil companies as well as traders, shippers, and bankers have stayed away from Russian oil. But a new report by CNN indicates Russian crude may be seeing a resurgence in demand—in relative secret.

Russian tankers transporting oil and petroleum products have been disappearing from tracking systems. Dark activity, or when a ships’ transponders are turned off for at least a couple of hours, is up 600% compared to before the Ukraine War began, maritime risk management company Windward told CNN.

“We’re seeing a spike in Russian tankers turning off transmissions deliberately to circumvent sanctions,” Windward CEO Ami Daniel said in an interview with CNN, referring to oil import sanctions imposed by the US, UK and other countries. “The Russian fleet is starting to hide its whereabouts and its exports,” he added.

During the week of Mar. 12, there was 33 occurrences of dark activity by Russian oil tankers, according to Windward AI intelligence—a 236% jump from the same week a year ago.

Dark activity is seen by the US government as a deceptive shipping practice used to evade sanctions. International regulation requires ships to always keep their transponders switched on, and the US Treasury Department said in a sanctions advisory note to the maritime industry, energy and metals sectors in May 2020, that any automatic identification system “manipulation and disruption may indicate potential illicit or sanctionable activities.”

“These vessels want to disappear from radar. From a compliance perspective, it’s a red flag,” Daniel said.

Who is buying the oil?

Energy research firm Rystad Energy estimated that 1.2 million to 1.5 million barrels per day of Russian crude oil exports vanished in the five weeks since the war against Ukraine began.

The destination of the remaining crude exports from Russia is “increasingly unknown,” Rystad Energy wrote in a report this week, estimating in total around 4.5 million barrels of oil have mysteriously gone missing.

Analysts say that refineries in China and India are buying up some of the Russian oil products. According to CNBC, there has been a “significant uptick” in Russian oil deliveries to New Delhi, and China is also being lured by the oil traded at a deep discount.

And while the US and UK have both banned the import of Russian oil, the EU, which is far more reliant on Russian energy, has kept up its buying—only planning to slash natural gas imports by two-thirds within the next year, to avoid an energy crisis.

Russian Urals, the benchmark for Russian crude oil, is trading at an alluring $30 a barrel discount to Brent, the European benchmark. But despite the cheap prices, many Western traders have avoided buying Russian oil. “Russia’s oil has effectively become toxic,” one banker previously told the FT,

According to S&P Global, traders said that public perception caused many Western firms to stop buying Russian oil, even at a relative cheap price. Many do not want to be seen as funding the invasion of Ukraine.

“The ships are going dark because they are afraid if they take on Russian business, they will be blacklisted for a period of time and unable to get future business,” Andy Lipow, president of consulting firm Lipow Oil Associates, told CNN.

But as millions of barrels of oil keep going missing, analysts predict the spike in dark activity could be put down Western traders avoiding a PR crisis.

This story was originally featured on Fortune.com

The European Central Bank is exploring whether to issue...