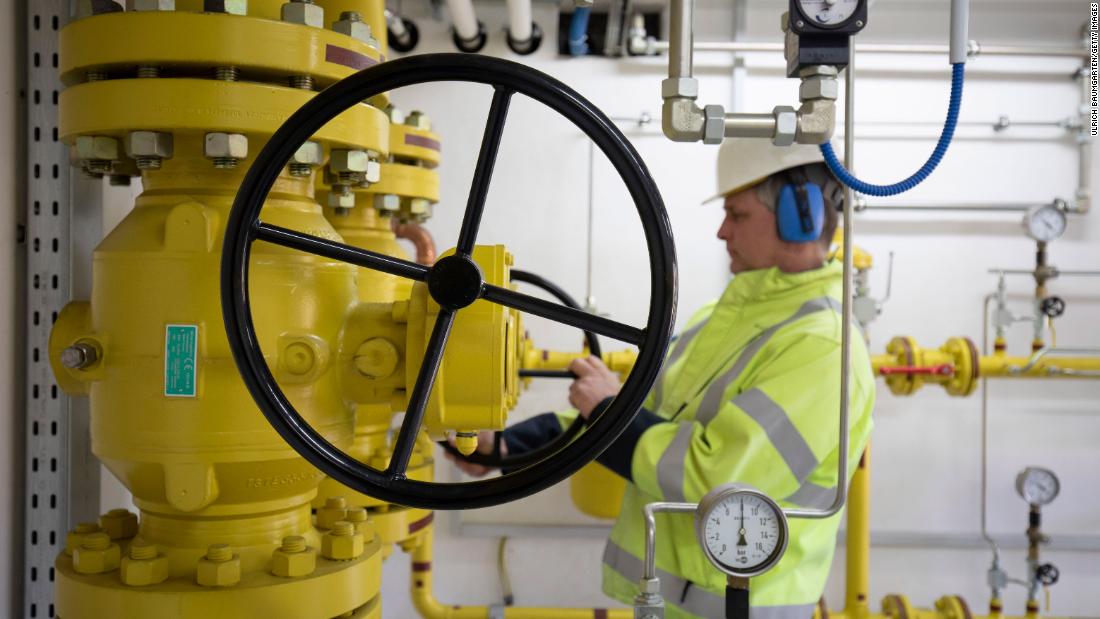 Moscow said last week it wanted to be paid in rubles, rather than US dollars or euros, and senior Russian lawmakers said supplies could be cut if customers refused. Germany, Russia’s biggest energy customer in Europe, had described the plan as “blackmail” and a breach of contract.

“If these payments are not made, we shall deem this as non-performance on the part of the buyers and that will lead to consequences,” Putin said in a televised address. “Nobody gives us anything for free and we’re not about to be charitable,” he added.

Putin had given the Russian central bank and state-owned gas giant Gazprom until Thursday to come up with detailed proposals to switch the payment currency for gas to rubles.

According to the decree, Gazprombank would open accounts on behalf of Western gas buyers, purchase rubles on their behalf and then transfer the cash to Gazprom’s accounts.

Europe’s leading economies rejected any change to the terms of existing supply agreements, and said they were prepared for all scenarios including disruption to flows of natural gas.

“We have looked at the contracts on gas delivery and other deliveries. [The contracts state] that payments are to be made in euros, sometimes in US dollars, but mostly in euros. And I made clear in my conversation with the Russian president that this will remain as it is,” Scholz told reporters in Berlin.

A spokesperson for UK Prime Minister Boris Johnson said Britain wouldn’t accept Putin’s demand. Energy Secretary Kwasi Kwarteng had made it clear that “this is not something that the UK would be looking into,” the spokesperson added.

The German government on Wednesday activated a three-stage plan for managing gas reserves in a crisis, issuing an “early warning” of possible shortages. The gas crisis plan could lead to rationing if supplies are significantly disrupted, with major industrial customers hit first to protect households, hospitals and other essential services.

Habeck said that the country had enough gas for now, but he urged all consumers to reduce their use as far as possible with immediate effect, an appeal repeated by other governments in Europe.

The European Union depends on Russia for about 40% of its natural gas. EU leaders have set a target of reducing consumption of Russian gas by about 66% by the end of this year and are scrambling to find alternative sources, including extra shipments of liquefied natural gas from the United States.

“Neither Gazprom nor the Kremlin appear eager to shut off Russia’s large export earnings from gas,” analysts at Eurasia wrote in a note on Wednesday. “Rather, the ruble payments scheme is instead seen in Russia as a way to boost demand for rubles by converting more of those export earnings into Russian currency.”

Still, any move by Moscow to halt or largely curtail deliveries would deliver a huge shock to the region. Germany, the region’s biggest economy, is already at risk of a recession as factories struggle with soaring energy costs.