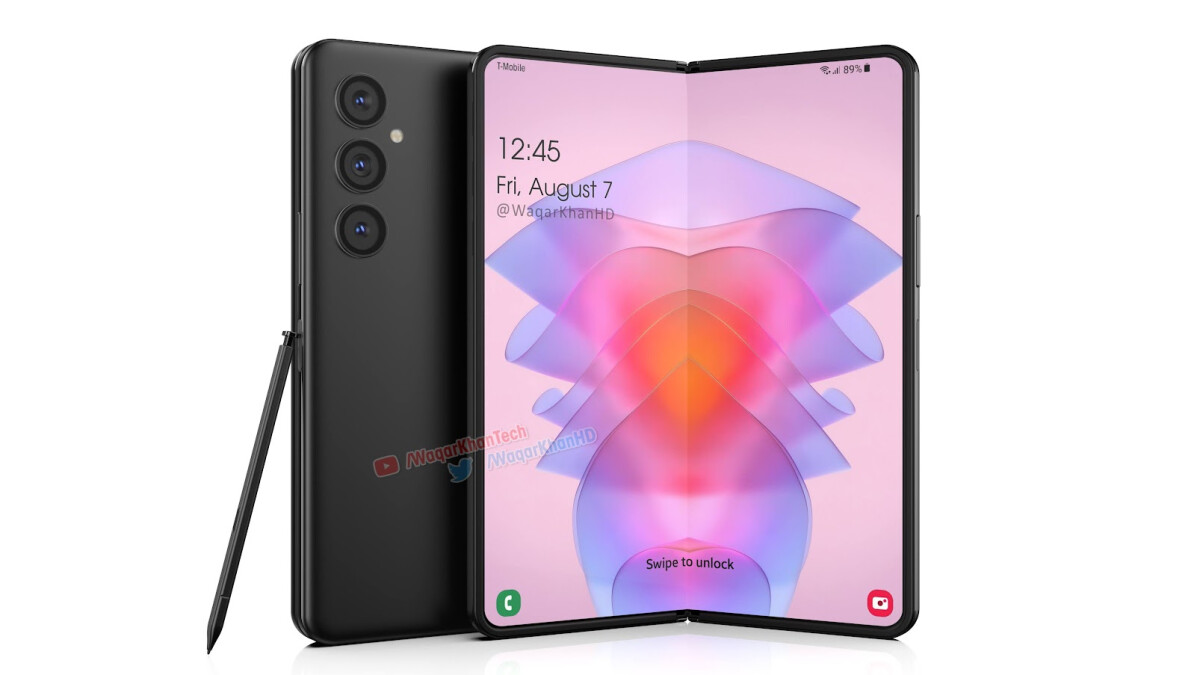 Samsung and Huawei were the first companies to introduce foldable phones and with the latter largely out of the picture, it’s no wonder that the former dominates the market. New competition is now brewing in the space and Samsung needs to up its game to maintain its market lead. Although the company’s foldable phones have come a long way from the first generation, one aspect that leaves a lot to be desired is the camera but the The Galaxy Z Fold 4 will apparently improve in this regard, per a new rumor.

S22 Ultra’s 108MP camera is capable of producing highly detailed, well-balanced pictures and its nighttime performance is also impressive. The sensor can also record 8K videos at 24fps, so it’s likely that the Z Fold 4 will also support 8K video recording. This could make it one of the best camera phones of 2022.

The third sensor will likely be a 12MP ultrawide unit, but it’s not known at the moment whether it will be the one on the S22 Ultra or the sensor on the Z Fold 3.

The Z Fold 3 offers two selfie cameras: a 4MP under-display sensor embedded within the main display, and a 10MP camera which is housed in the outer display’s punch-hole cutout. The Fold 4 is expected to have a much better under-display camera, and this time around, the cover display is also expected to have an under-panel camera.
The Fold 4 is also likely to be thinner than its predecessor, which will be made possible by a single-hinge design, and could also have a slot for the S Pen stylus. The device is expected to stick with a physical fingerprint reader.

The device may be powered by the Snapdragon 8 Gen 1 Plus, an improved version of Qualcomm’s current flagship chip that will be manufactured using the 4nm process. It’s expected to retain its predecessor’s 4,400mAh battery and might be a little more affordable than the Fold 3 which starts at $1,800. Samsung will likely announce the device in Q3 and it will face competition from the Oppo Find N and Vivo X Fold, as well as the Google Pixel Notepad which is expected in Q4.