Roman Abramovich asked a scientist ‘are we dying?’ After apparent poisoning attack, the report says 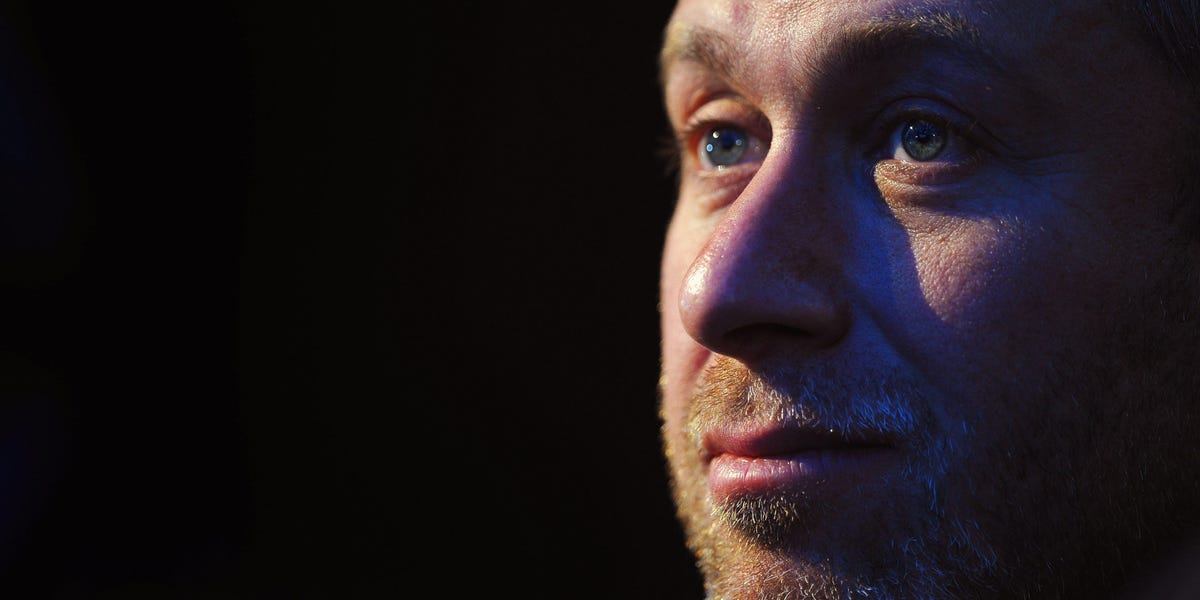 The Russian oligarch Roman Abramovich asked a scientist “are we dying?” After an apparent poisoning earlier this month, The New York Times reported.

The suspected poisoning is said to have taken place on the night of March 3 after Abramovich and several Ukrainian peace negotiators attended talks between Ukraine and Russia in Kyiv, Bellingcat and The Wall Street Journal first reported.

After the meeting, Abramovich and two members of the negotiating team, including Ukrainian MP Rustem Umerov, experienced symptoms that included red eyes, constant and painful tearing, and peeling skin on their faces and hands, the reports said.

Abramovich was also blinded for a few hours and had trouble eating, a person familiar with the matter told The Journal.

The symptoms were so bad that Abramovich asked a scientist who was inspecting him whether he was dying, The Times reported Tuesday, citing a person who was present during the examination.

Bellingcat reported on Monday that experts examining the suspected attack concluded that the dosage and type of toxin was “likely insufficient to cause life-threatening damage, and most likely was intended to scare the victims as opposed to cause permanent damage.”

The conditions of Abramovich and the Ukrainian officials have since improved, The Journal reported, and Abramovich was pictured in another round of peace talks in Turkey on Tuesday. It is unclear whether Umerov and the other negotiator were also present at the talks.

It is unclear who carried out the suspected attack. Bellingcat said the apparent victims did not know who might have been behind the attacks. The Journal reported that it could have been orchestrated by Russian hardliners who wanted to sabotage the peace negotiations.

A US official downplayed the reports, telling Reuters that intelligence suggested the symptoms were due to “environmental” factors.

Kremlin and Dmitry Peskov told reporters on Tuesday that the reports “do not correspond to reality,” Agence France-Presse reported.

Russia has carried out poisoning attacks in the past, including the former spy Sergei Skripal and the Putin critic Alexei Navalny.