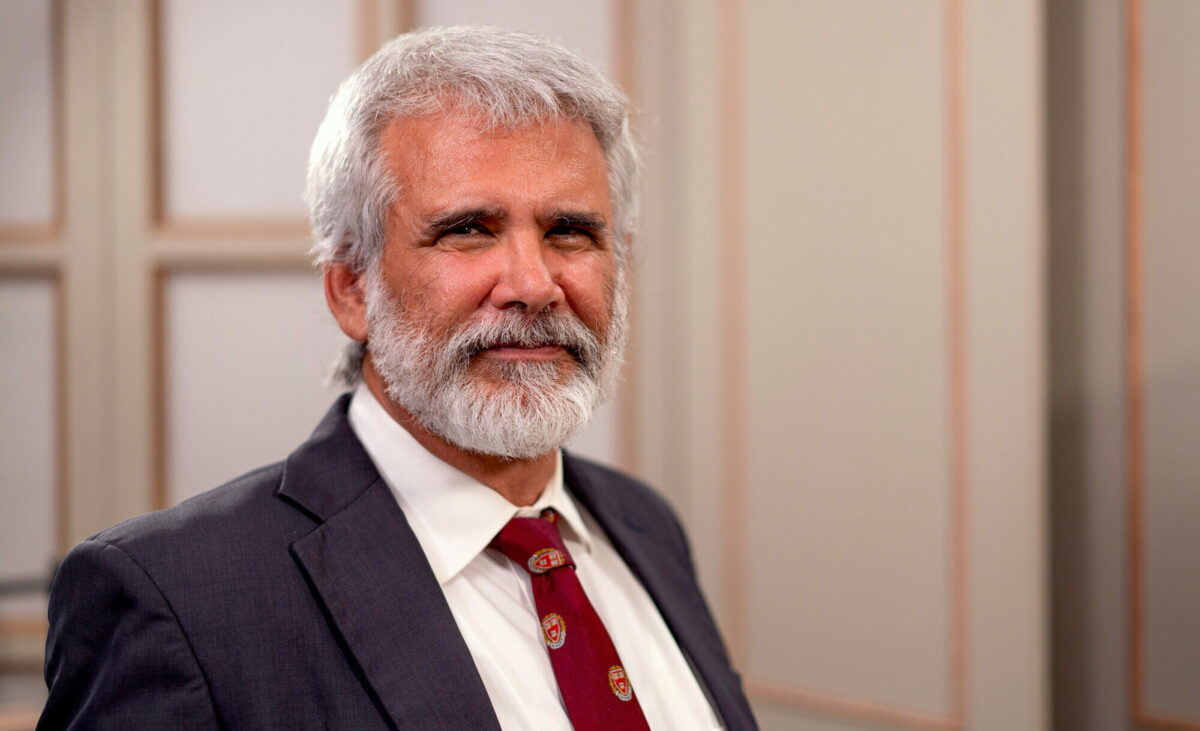 The New York Times will face a lawsuit unless it corrects an article claiming Dr. Robert Malone has spread “unfounded claims about the [COVID-19] vaccines and the virus ”and misrepresents his role in creating messenger RNA technology, the doctor and his lawyer say.

The New York Times recently published a piece calling Malone the “latest COVID misinformation star,” written by a reporter who the paper hired to cover “disinformation,” or the purposeful spread of false information.

Davey Alba, the reporter, acknowledges Malone performed some of the earliest experiments on messenger RNA (mRNA) technology, which was used to build the Pfizer and Moderna COVID-19 vaccines. But the article questions Malone’s assertion that he invented the mRNA vaccines.

In addition, Malone is accused of “spreading misinformation about the virus and vaccines on conservative programs,” with examples of the alleged actions including how Malone “questions the severity of the coronavirus” and has championed the use of hydroxychloroquine and ivermectin, two drugs that US regulators say should not be used to treat COVID-19.

Steven Biss, representing Malone, gave notice to the New York Times on April 6, informing lawyers for the paper that the article contains “false and defamatory statements of fact of or concerning Dr. Malone, ”including the thinly supported headline.

Biss and Malone say Alba, who now works for Bloomberg, declined an offer from Malone to show her evidence regarding his research and invention of the mRNA technology.

“She refused to view the information we offered to provide to her,” Malone told The Epoch Times.

A review of the New York Times article found no mention of the patents on which Malone is named. Instead, it says Malone alleges to have invented the technology because he performed experiments on human cells at the Salk Institute for Biological Studies in San Diego, and links to a study Malone co-authored about injecting RNA into mouse skeletal muscle.

One of the study’s co-authors, Dr. Gyula Acsadi, chief of pediatric neurology at Connecticut Children’s Medical Center, was quoted as saying it was a “totally false claim” for Malone to say he invented mRNA vaccines. Malone says on his websites that he is “the inventor of mRNA vaccines” and “the original inventor of mRNA vaccination as a technology” but also says he did not invent the COVID-19 vaccines. “In fact, I have very actively distanced myself from them,” he wrote in a blog post.

“The facts are that I am a named inventor on the original nine issued US patents, which describe the mRNA vaccine platform technology,” Malone told The Epoch Times.

The patents cover delivery mechanisms used in mRNA vaccines, among other things.

“Those patents were used aggressively to keep other companies from entering the technology area until they expired,” Malone said.

While Acsadi co-authored the paper, he is not listed on any of the patents.

Alba, the reporter, is also accused of searching for sources to quote on Twitter, as two of the three critics had previously criticized Malone on the social media website.

Dr. Angela Rasmussen, for instance, called Malone in August 2021 a “grifter” and “just another scammer.”

She was quoted in the New York Times article as saying guidance from health agencies changes over time because the guidance is “only as reliable as the evidence behind it, and thus it should change when new evidence is obtained.”

The Centers for Disease Control and Prevention (CDC), among other health agencies, has repeatedly changed guidance during the pandemic, drawing growing distrust from Americans, according to surveys.

Some leading health officials have admitted to misleading Americans on key pandemic-related matters. Dr. Anthony Fauci, for instance, has acknowledged he lied about the effectiveness of masks early in the pandemic because of concerns there would be a mask shortage if he was truthful.

Malone has criticized Fauci and the CDC, telling The Epoch Times earlier this year, for instance, that the CDC’s withholding of data on COVID-19 was an example of “scientific fraud.”

“Robert Malone is exploiting the fact that data-driven course correction is inherent to the scientific process to peddle disinformation,” Rasmussen told the New York Times, referring to how Malone makes money from his blog. “It’s extraordinarily dishonest and morally bankrupt.”

Dr. Alastair McAlpine, another source critical of Malone, promoted the article on Twitter, alleging he “and many others,” presented with the “false claim” that Malone “‘invented mRNA technology,” had “debunk[ed]”The idea.

Alba “appears to have sought her sources by looking through Twitter to find detractors, which suggests intent to defame because she was biasing her sources to individuals that she knew were already defaming,” Malone told The Epoch Times.

The New York Times was told to publicly retract the statements alleged to be false and defamatory, issue a written apology, and provide compensation for the “presumed and actual damages” Malone has suffered.

If the requested actions are not taken within 30 days within receipt of the notice, or if actions are taken but are deemed insufficient, Malone intends to take legal action, Biss told the paper.

A spokesperson for the New York Times told The Epoch Times in an email that the story “was thoroughly researched and edited, and we are confident in the diligence of our reporting.”

The paper’s legal department is reviewing the legal notice “and will respond to counsel after that review,” the spokesperson added.