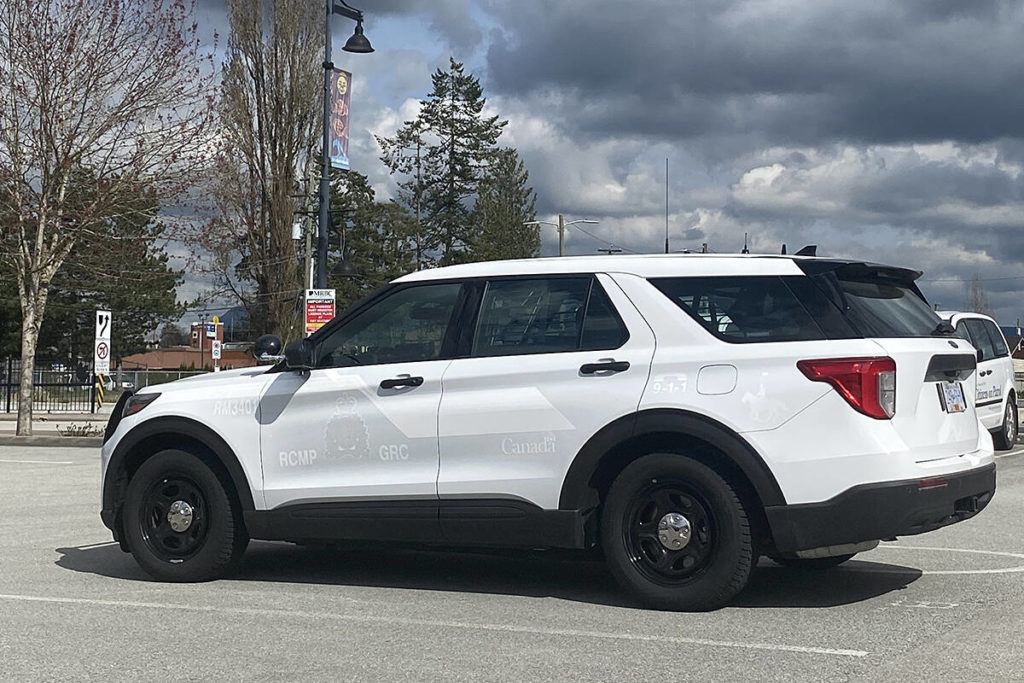 Ridge Meadows RCMP are advising the public they can expect to see a new police uniform and police vehicle cruising the streets of Maple Ridge and Pitt Meadows.

Public feedback has shown citizens seek transparent means of law enforcement service delivery. While the nature of police work requires covert operation and confidentiality, the Ridge Meadows RCMP sought out a creative solution and in response have partnered with JK Industries.

“Tactical use of invisibility, as we have first-hand witnessed in the movies, is one way for police to utilize the element of surprise when catching offenders,” said Cpl. Julie Klaussner. “Citizens can expect to see – or maybe not see – these new uniforms and police car starting this week.”

JK Industries will be supplying the Ridge Meadows RCMP with new police uniforms which utilize special invisibility cloaking technology, allowing officers to tactically blend in with their environment. Furthermore, police cars are transitioning to subdued decals. The new cars look similar to traditional police vehicles but feature decals which are more transparent in nature.

“Please note date of media release,” advised Klaussner, at the bottom of the release. “We’re pretty sure an invisibility uniform is not possible (at this time) but the car decaling is real. Watch for it in our communities starting this week.”

Have a story tip? Email: ncorbett@mapleridgenews.com