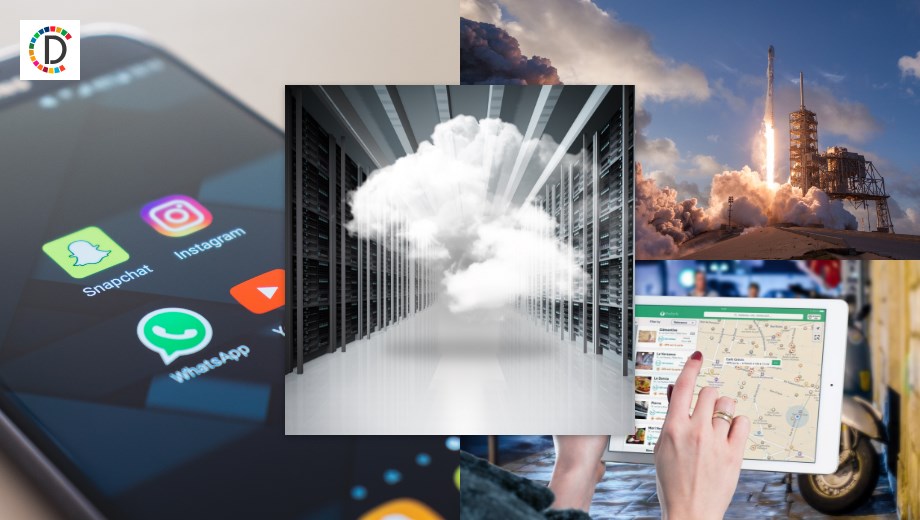 Following is a summary of current science news briefs.

South Korea launched its first lunar orbiter on Friday as it doubles down on its space programs, aiming to land a probe on the moon by 2030. The Korea Pathfinder Lunar Orbiter, nicknamed Danuri, meaning “enjoy the Moon”, was launched on SpaceX’s Falcon 9 rocket from Florida’s Cape Canaveral US Space Force Station at 8:08 am on Friday (2308 GMT on Thursday), South Korea’s science ministry said.

As satellites and space junk proliferate, US to revise rules

With Earth’s orbit growing more crowded with satellites, a US government agency on Friday said it would begin revising decades-old rules on getting rid of space junk and on other issues such as satellite refueling and inspecting and repairing in-orbit spacecraft. “We believe the new space age needs new rules,” Federal Communications Commission (FCC) Chairwoman Jessica Rosenworcel said after the 4-0 FCC vote, adding that current rules “were largely built for another era.”

The world’s wildlife may be in more trouble than scientists have so far reported, new research published on Thursday suggests. While scientists have assessed the status of more than 147,000 plants and animals, there are thousands of species considered too “data deficient” for a full assessment. As a result, those species haven’t been included in the listing of threatened or endangered species, updated each year by the International Union for the Conservation of Nature (IUCN).

China successfully launched a pilot reusable spacecraft with its Long March-2F carrier rocket on Friday, state media CCTV reported. The unidentified spacecraft, which was launched from China’s Jiuquan Satellite Launch Center, will return to a planned landing site after operating in the orbit for some time to provide technical validations for reuses, CCTV said.

NASA and the White House have since late last year quietly drawn up contingency plans for the International Space Station in light of tensions with Moscow that began building before Russia’s invasion of Ukraine, according to nine people with knowledge of the plans. The US space agency’s game planning shows how the US is juggling its relationship with Russia, a crucial ally on the international space station project, which also involves such corporate names as Boeing, SpaceX and Northrup Grumman.

(This story has not been edited by Devdiscourse staff and is auto-generated from a syndicated feed.)

Giant sharks once roamed the seas, feasting on huge meals

How to check if a phone supports 5G network?