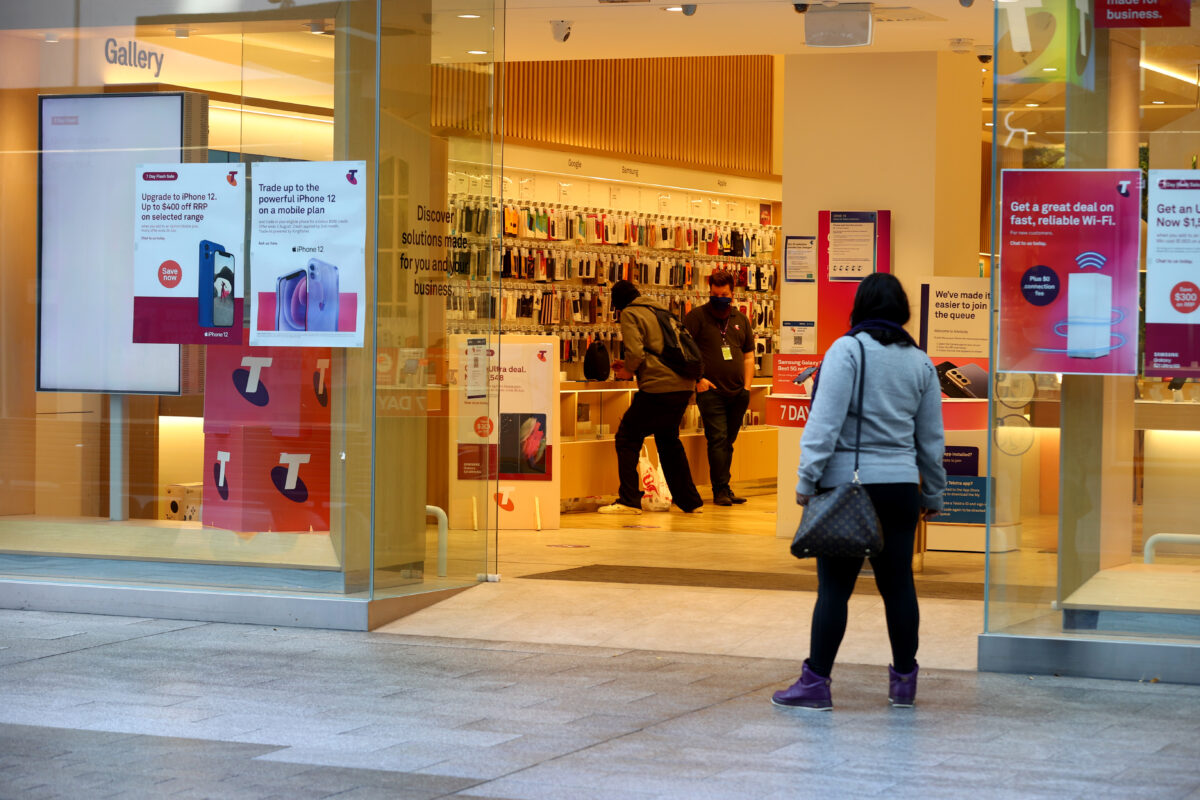 Australian authorities have seen a sharp increase in phone and internet complaints made across the country, partly due to poor customer service and billing issues.

According to a new report, The Telecommunications Industry Ombudsman received over 22,200 complaints in the March quarter, up 21 percent from the previous three months.

The report listed various problems in all types of services that negatively affected residential consumers and small businesses.

More specifically, fault and connection issues accounted for almost 53 percent of the complaints.

In addition, mobile phone service was the most complained service type with 8,578 complaints, followed by internet service with 7,830 complaints.

The latest data comes after the number of complaints fell for two consecutive years.

“This quarter’s increase in complaints is a reminder that telcos need to focus on working with consumers to resolve complaints before they escalate to us,” Ombudsman Cynthia Gebert said.

“Consumers need to be able to rely on their phone and internet services.

“When problems happen, the telcos need to work with consumers to identify and repair the problem.”

It is noteworthy that complaints made by residential consumers soared by over 22 percent compared to the December quarter, while complaints from small businesses also climbed by more than 12 percent.

Meanwhile, the Australian Communications and Media Authority (ACMA) has released a new industry statement that outlines the government agency’s expectations towards telecommunications companies.

In particular, telcos are expected to treat all consumers fairly and reasonably, be proactive in identifying and dealing with customers in vulnerable situations and have better policies and processes to support those susceptible customers.

ACMA Chair Nerida O’Loughlin said many Australians would fall into vulnerable circumstances at some point in their lives and that the statement sent a message to the industry that people experiencing vulnerability should be assisted.

“It’s important that telcos have processes in place to recognize and provide appropriate customer care and service to people in these situations,” O’Loughlin said.

“With the development of this statement, which was done in consultation with industry and consumer groups, telcos now have a clearer understanding of what is expected of them.”

Alfred Bui is an Australian reporter based in Melbourne and focuses on local and business news. He is a former small business owner and has two master’s degrees in business and business law. Contact him at alfred.bui@epochtimes.com.au.