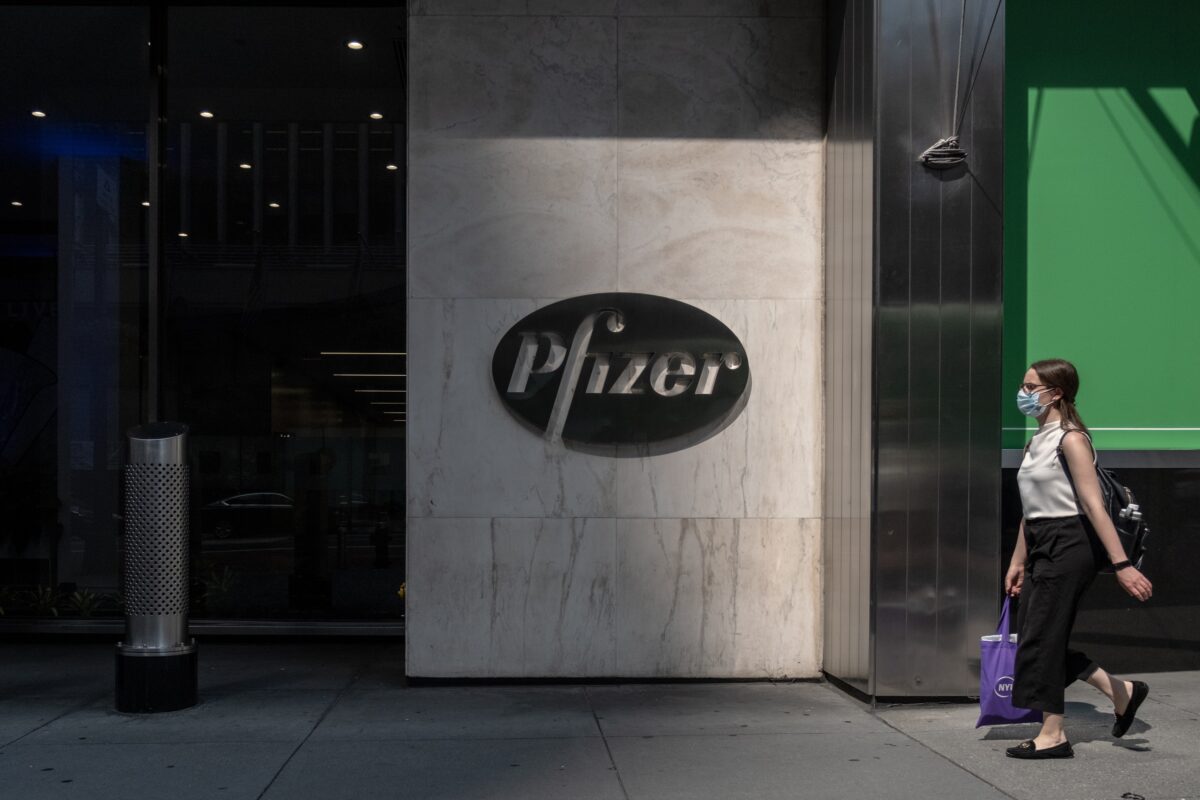 Pfizer hired 600 employees in the months after its COVID-19 vaccine was authorized in the United States due to the “large increase” of reports of side effects linked to the vaccine, according to a document prepared by the company.

Pfizer has “taken a multiple actions to help alleviate the large increase in adverse event reports,” according to the document. “This includes significant technology enhancements, and process and workflow solutions, as well as increasing the number of data entry and case processing colleagues.”

At the time when the document — from the first quarter of 2021 — was sent to the U.S. Food and Drug Administration (FDA), Pfizer had onboarded about 600 extra full-time workers to deal with the jump.

“More are joining each month with an expected total of more than 1,800 additional resources by the end of June 2021,” Pfizer said.

The document was titled a “cumulative analysis of post-authorization adverse event reports” of Pfizer’s vaccine received through Feb. 28, 2021. It was approved by the FDA on April 30, 2021.

The document was not made public until the Public Health and Medical Professionals for Transparency sued the FDA after the agency claimed it needed decades to produce all the documents relating to the emergency use authorization granted to the company for the vaccine.

Under an agreement reached in February, the FDA must produce a certain number of pages each month.

“We asked that the redactions on page 6 of this report be lifted and the FDA agreed without providing an explanation,” Aaron Siri, a lawyer representing the plaintiffs, told The Epoch Times in an email.

The FDA’s Freedom of Information Office declined to comment. An FDA spokesperson declined to provide a comment by deadline.

The redactions had been made under (b) (4) of the Freedom of Information Act, which lets agencies “withhold trade secrets and commercial or financial information obtained from a person who is privileged or confidential.”

The unredacted version of the document also now shows that approximately 126 million doses of Pfizer were shipped around the world since the company received the first clearance, from US regulators, on Dec. 1, 2020. The shipments took place through Feb. 28, 2021.

It was unclear how many of those doses had been administered as of that date.

Pfizer did not respond to emailed questions, including how many workers it has onboarded to deal with adverse events.

The companies that manufacture the other two COVID-19 vaccines that US regulators have cleared, Moderna and Johnson & Johnson, did not respond when asked if they have seen an increase in adverse events and if they have hired more employees to deal with reports.

The number of post-vaccination adverse event reports to the Vaccine Adverse Event Reporting System, jointly run by the FDA and the Centers for Disease Control and Prevention, has spiked since the vaccines were first cleared.

Federal officials say the vaccines’ benefits outweigh the risks, but some experts are increasingly questioning that assertion, particularly for certain populations.