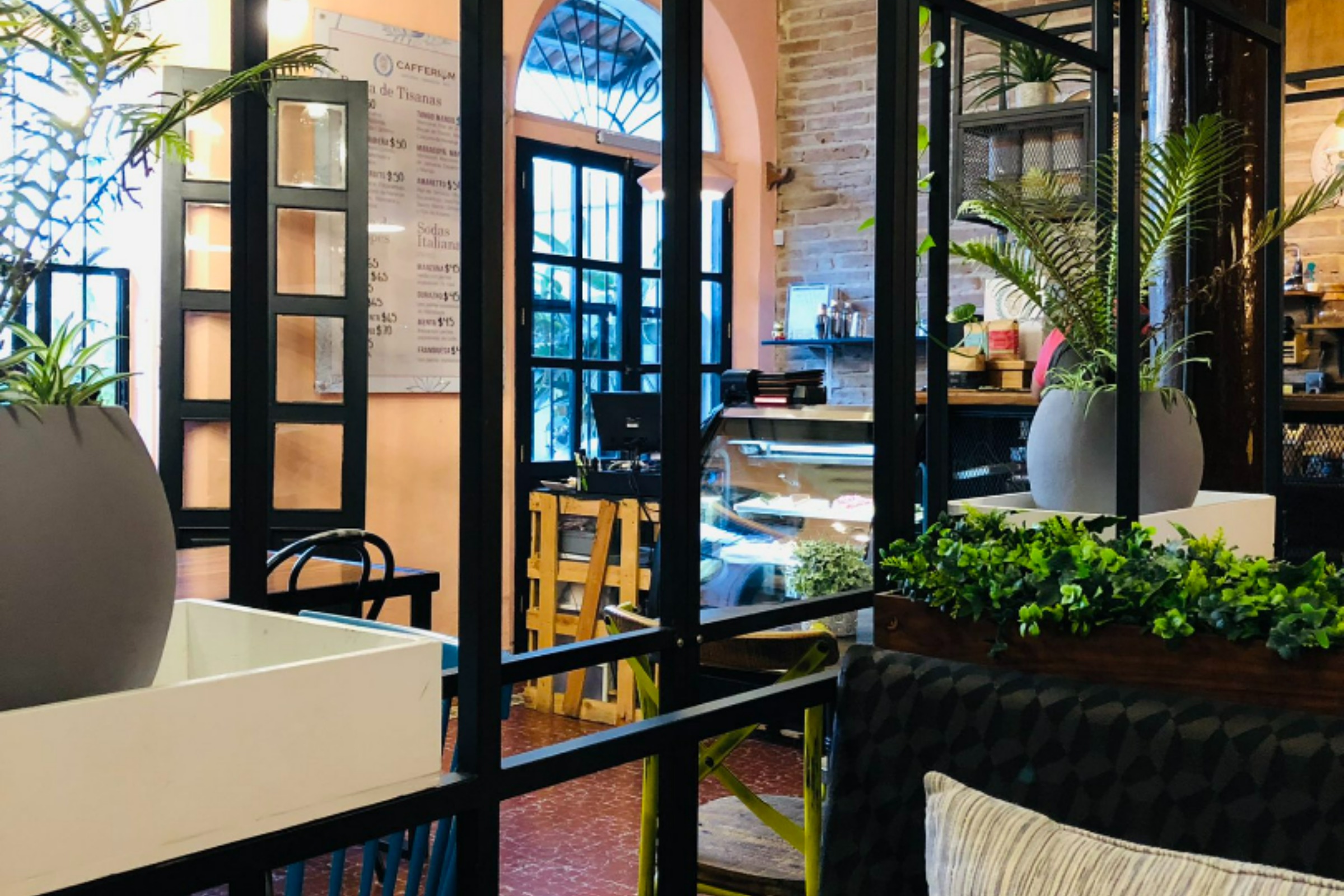 A photo of a restaurant with a cat hidden somewhere in the frame has been branded the “hardest one yet,” by people furiously searching for the moggy.

The internet is awash with cat content in the form of gifs, animations, videos and photos, with something of an online sport emerging as people try to find felines camouflaged in ordinary snaps.

“The cat belongs to the neighbor, his name is Piccollo and he spends a lot of time there in the restaurant everyday,” she told Newsweek,

Piccollo is among friends, with data from Statista revealing there were 6.59 million cats in the central American country in 2018, among a pet population of more than 28 million animals, citing data from AMEXFAL.

As Noriega dined in the restaurant one day, she spotted Piccollo in an unusual spot and decided to take a photo, with the ensuing snap ending up on Twitter account, @Thereisnocat_.

Uploaded last month, it amassed more than 22,000 likes on the social media platform, as people furiously scoured the pixels for Piccollo.

But many were left empty-handed, as the kitty’s spot eluded them. Commenting on the snap, Eowyn’s pet: “I wonder where it is. Damn, this is the hardest one yet

Annabel Giles joked: “According to the replies this picture has several cats in it and a dolphin.”

“Hmmm is that the hint of an ear or am I seeing things,” asked @softyrenjun.

Dreaming ghost added: “I can’t tell if that’s a cat but that’s the closest thing of a cat that I can see here.”

And Amit deshpande joked: “Yup! There is no cat in this image.

Clarifying where he’s hiding, Noriega said: “I was eating my lunch when I realized he was there outside the window and I thought it would be funny to send it to thereisnocat Twitter user because I love cats and also that page.

“He is so handsome and loves people, he likes to be petted all the time.”

While she added: “And by the way, there is a small patio with many plants outside the window, which is the part of the restaurant where he prefers to be. And also he loves to rest under that fake tree.

“I spent a very pleasant moment trying to discover where the kittens are hiding, I find it very curious how they always discover corners and small spaces to fall asleep. Kittens are so cute,” she added.

Despite his location being revealed, some people still weren’t convinced, as Angel W said: “Ok everyone. HOW IS THAT A CAT? It looks like a penguin to me.”

If you were still having trouble spotting Piccollo, we’ve circled him below.