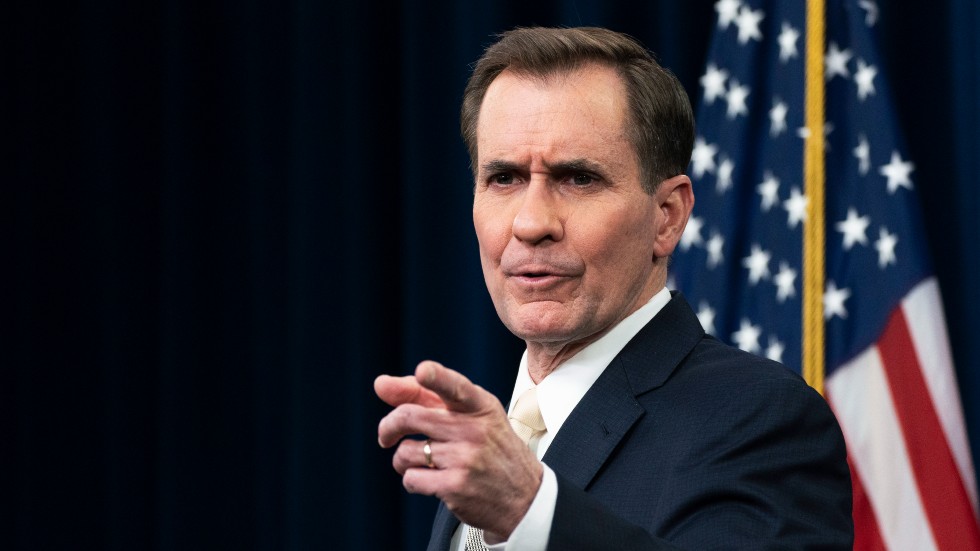 About 1,000 mercenaries from the shadowy Russian military contractor the Wagner Group are now in the Donbas region of Ukraine, pointing to a shift in Kremlin tactics in the war, Pentagon press secretary John Kirby said Wednesday.

In the past few days, US intelligence has seen Russia become “much more active” in the Donbas region, including more airstrikes in the area.

“We think that the Wagner group now has about 1,000 people dedicated to the Donbas,” Kirby told reporters.

Wagner contractors have fought in the Donbas area over the past eight years since Russia aided a separatist movement in the region in 2014.

“This is an area where the Wagner group is experienced, so it’s not a surprise that they would try to try to look at using private military contractors there,” Kirby explained.

“We think it’s a reflection of the very tough fighting that continues to go on there, in the Donbas, and Mr. Putin’s desire to reinforce his efforts there.

In addition, over the last 24 hours, the US has seen a little less than 20 percent of the troops Russia had arrayed against Kyiv begin to reposition elsewhere in the country and in Belarus.

“It’s our assessment that their intention is to reposition these units so that they can refit them for future operations,” Kirby said.

US officials last week revealed that Russia had appeared to shift its plans for an invasion of the Ukrainian capital of Kyiv to an offensive focused in the Donbas. The move comes after the Kremlin has struggled to take the city and other major metropolitan areas since it invaded on Feb. 24 and was met with fierce Ukrainian forces armed with Western-provided weapons.

“It could actually be that they are reassessing now their strategic goals because they clearly are not moving on Kyiv anymore,” a senior US defense official told reporters on Monday. “We’re not exactly sure what’s behind this reprioritization.”