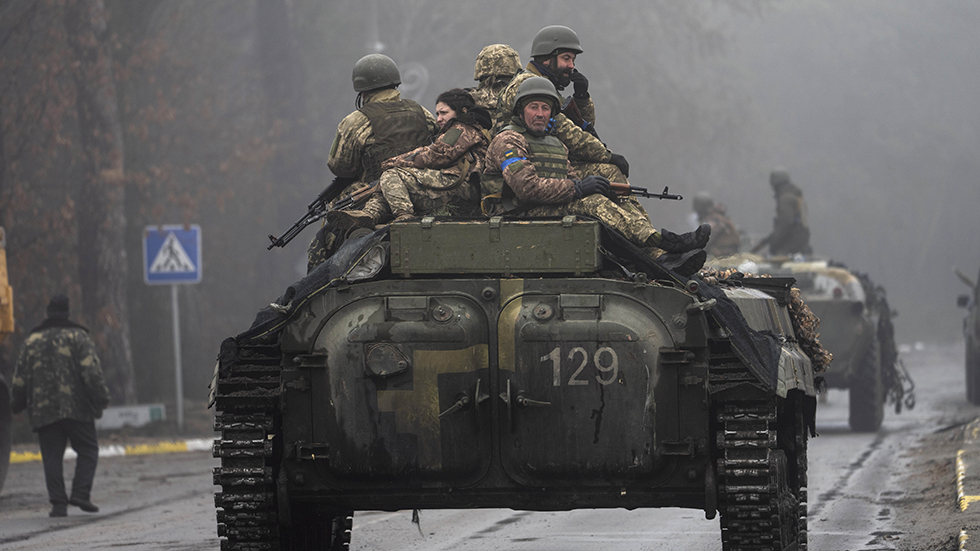 The Department of Defense announced on Friday the US will provide Ukraine with $300 million of additional security assistance to Ukraine.

In a press release, the department said that it had notified Congress of “additional assistance activities under authority provided by the Ukraine Security Assistance Initiative (USAI).”

The money is aimed to bolster Ukraine’s defenses against Russia’s invasion that has been going on for more than a month.

“This decision underscores the United States’ unwavering commitment to Ukraine’s sovereignty and territorial integrity in support of its heroic efforts to repel Russia’s war of choice,” the Department of Defense stated.

Since the war began, the US has given Ukraine more than $2.3 billion in defense assistance.

The money came the same day a US official told The New York Times the US will be assisting allies in giving Ukraine Soviet-made tanks in response to an appeal from Ukrainian President Volodymyr Zelensky.

The official, who spoke to the outlet on the condition of anonymity, did not give a specific timeline when the tanks would be transferred, but said that it would be happening soon.

Thus far the US has provided military and humanitarian resources to Ukraine and issued crushing economic sanctions on Russian institutions and officials with close ties to the Kremlin.

In addition Congress passed a massive bill in early March to fund the government which included $13.6 billion in aid to Ukraine.

However, the Biden administration and other western leaders have stopped short of granting Zelensky’s request from a no-fly zone to protect the country’s airspace.

President Biden himself said that the US would not declare a no-fly zone in order to keep the country out of direct conflict with Russia, a nuclear power.

Countries in NATO have been careful not to get directly involved in the war, but have committed engaging, should Russia attack any member of the alliance.