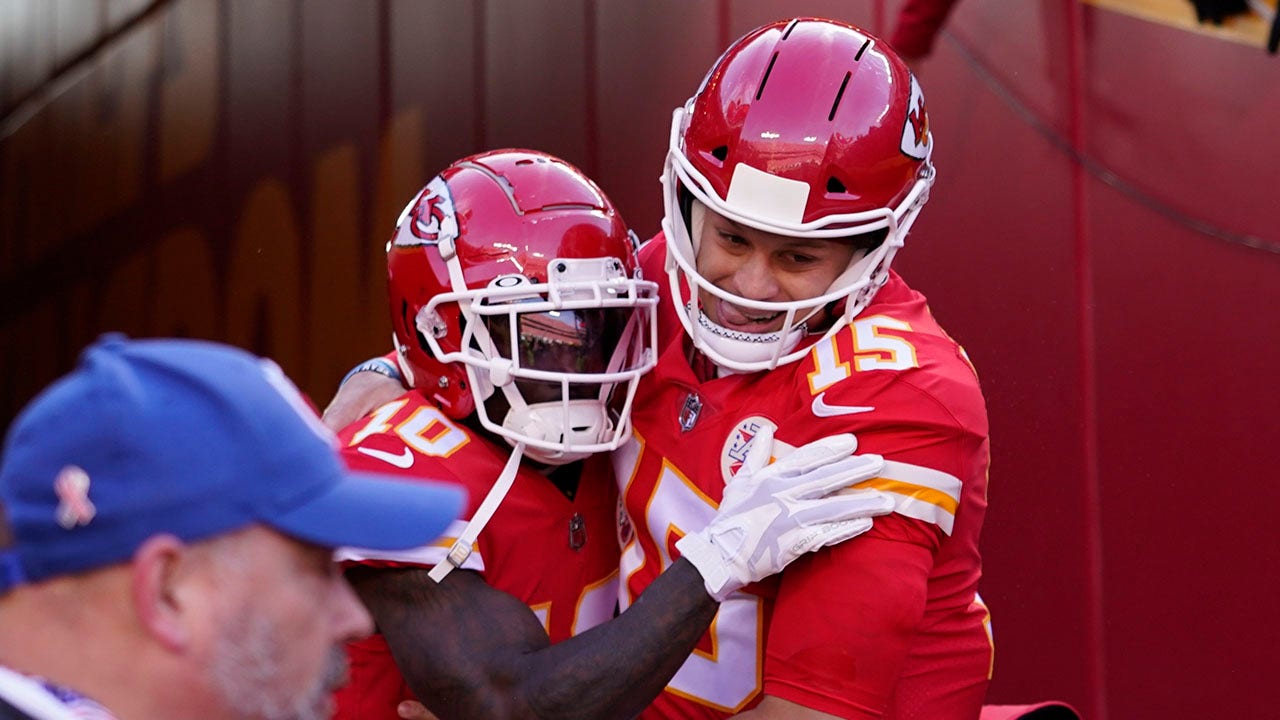 The Kansas City Chiefs traded Tyreek Hill to the Miami Dolphins just over a week ago and making his first comments on the situation, quarterback Patrick Mahomes said the whole thing did not really catch him by surprise.

Mahomes talked to Sports Illustrated’s Albert Breer on Wednesday and said the front office kept him informed on everything going on, including when Hill was given permission to seek a trade. Mahomes did tell Breer that he was surprised things got to that point, though.

“It more surprised me whenever it got to the point where we were really considering trading him,” Mahomes told Breer. “They kept me updated the entire time; I knew the extension talks were going on. And then I knew when he got the permission to seek to get traded. But I mean, still, I played my entire career with Tyreek, so definitely, there was a little bit of shock when he got traded. “

“At the same time, they kept me involved the entire process, and I know that we made a tremendous effort to try to keep him in Kansas City,” he said. “Tyreek, he’s such a tremendous player, he got what he deserved. I’m happy for him. And he’s at a place where he has a home and he’s closer to family and stuff. So I’m very happy for him. We had to move forward. “

Mahomes seems to have his focus set and moved on rather quickly.

Kansas City Chiefs quarterback Patrick Mahomes (15) celebrates with fans as he walks off the field after an NFL divisional round playoff football game against the Buffalo Bills, Sunday, Jan. 23, 2022, in Kansas City, Mo. The Chiefs won 42-36 in overtime.
(AP Photo / Colin E. Braley)

“We had to move on and try to get as much as we could for him and try to build that receiving room again,” Mahomes said. “And do it to where we have the ability to go out there and compete every single week, which I trust Brett Veach and Coach [Andy] Reid wants to do that. “

Mahomes told Breer that he understood getting the most draft capital and cap space they could out of the Hill trade would help the team out moving forward and that he trusts that the team’s leadership will have the team competing at a high level again.

He also said he recognizes that certain things will be different this year.

“This is definitely going to be a transition year where we try to figure out how we’re going to have success with this team,” he said. “It’s gonna be different than the teams that we’ve had.”