OnePlus 9 Pro 5G gets yet another price cut in India, now available under Rs 55,000 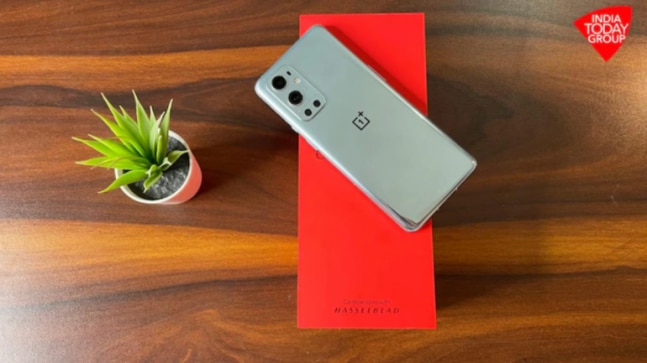 OnePus 9 Pro 5G features a 6.7-inch quad HD+ display with a resolution of 3216 X 1440 pixels. The display supports 120Hz refresh rate and is protected with Corning Gorilla Glass. The OnePlus 9 Pro is powered by an octa-core Qualcomm Snapdragon 888 processor coupled with up to 12GB of RAM and 256GB of storage. The smartphone runs OxygenOS 12 based on Android 12.

In the camera department, the OnePlus 9 Pro features a quad camera set-up on the rear which includes a 48MPprimary + 50MP ultra wide + 8MP telephoto + 2MP monochrome sensors. On the front there is a 16-megapixel camera for selfies.

OnePlus 10 Pro features a 6.7-inch OLED display which has a resolution of 3216 × 1440 pixels. The display has a 120Hz refresh rate. The OnePlus 10 Pro is powered by Qualcomm Snapdragon 8 Gen 1 with up to 12GB of RAM and 256GB of storage. The smartphone runs Android 12 customized with OxygenOS

In the camera department, the smartphone features a quad-camera setup on the rear which includes a 48-megapixel Sony IMX789 sensor and a 50-megapixel Samsung ISOCELL JN1 sensor and the telephoto camera uses an 8-megapixel sensor. On the front, there is a 32-megapixel camera with a Sony IMX615 sensor.