OnePlus 10 Pro launch live: get ready for the next huge Android phone to arrive 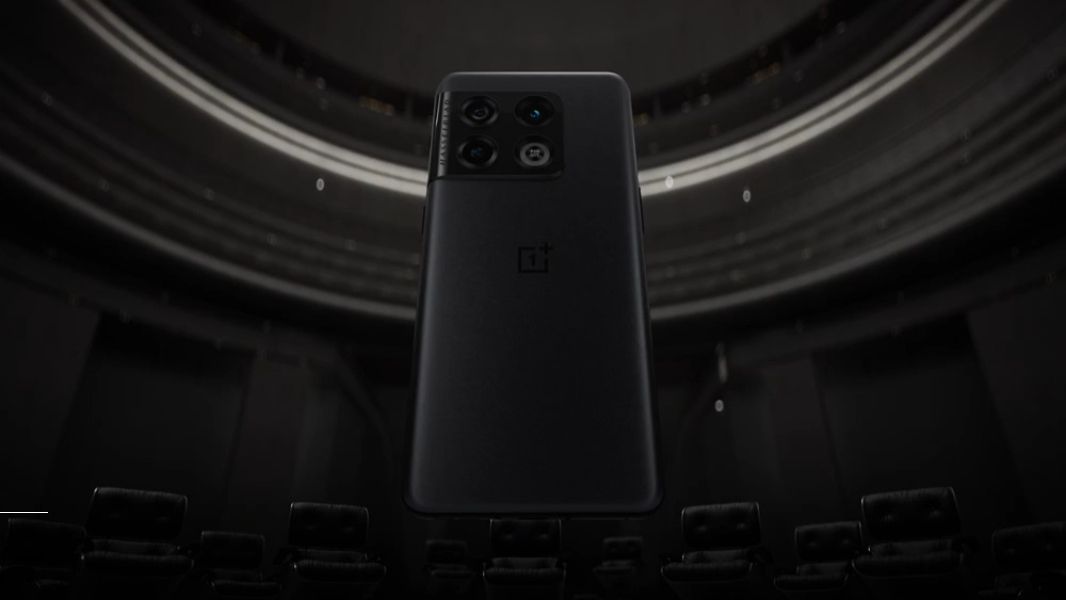 If you’re a big tech fan, you might want to check out some of the news stories we’ve posted this morning, while you wait for the OnePlus event.

Oh, one thing to point out.

We said the OnePlus 10 Pro has 80W charging, and it does – unless you live in the US. The version of the phone there only has 65W powering. The company has confirmed this already.

We should probably look at the OnePlus 10 Pro itself at some point, right? The thing has already launched in China, so we know all about it.

The OnePlus has a 6.7-inch 2K 120Hz display, broken up by a punch-hole cut-out for the front camera. You can see the design of the phone above.

The cameras are a 48MP main, 50MP ultrawide and 8MP telephoto – oh, and there’s a 32MP snapper on the front for selfies. That’s 138MP in total, if you like the math.

You’ve actually been able to pre-order the OnePlus 10 Pro for a while.

Can’t wait to get your hands on the #OnePlus10Pro? ️ this tweet to be notified when it lands. pic.twitter.com/oz3k4lTH7TMarch 22, 2022

Since we know all the specs for the phone, you might be interested to pre-order it now, but we’d recommend waiting a bit – we’ve no idea how much the phone costs just yet.

Though we’re not expecting it today, we have heard rumors of a new member to the OnePlus 10 range coming later in the year.

This is the OnePlus 10 Ultra which a few leakers about – details are light on the ground but it sounds like it’ll come towards the end of 2022, and possibly with a rear display too.

As we said, this almost definitely won’t show up today.

We mentioned in the introduction to this live blog that the OnePlus 10 isn’t coming – let’s dig into that.

At MWC 2022, an annual tech show which took place in late February, TechRadar attended a OnePlus briefing where the company confirmed this fact. It told us that the OnePlus 10 series would only have one phone.

That also implies that there won’t be a OnePlus 10T, but that could be a case of ‘us reading between the lines too much’.

It sounds like the OnePlus 10 was dropped so that the company could focus more on its Nord series of mid-rangers, so we could see a phone that’s a OnePlus 10 in spirit, but not name.

In our own OnePlus One review, our tester gave the phone four stars out of five, calling it “amazing value for money”.

We’re looking for 100 OnePlus One owners to receive the #PowerOf10. Register with the Red Cable Club for a chance to win big.March 27, 2022

That Tweet is our main reason for saying that, and the company has similar adverts on its website saying the same.

This could just simply be a celebration of ten generations of OnePlus phone, since ten is a nice round number, but it’s not quite that simple. There was no OnePlus Four, and the OnePlus One is only eight years old.

But ten is a nice round number, like we said. So we’ll have to wait and see.

The event is hours and hours away – it’s later in the day than we generally see Chinese phone companies host their launch events – so we can have a nice slow cadence for our posts for a bit.