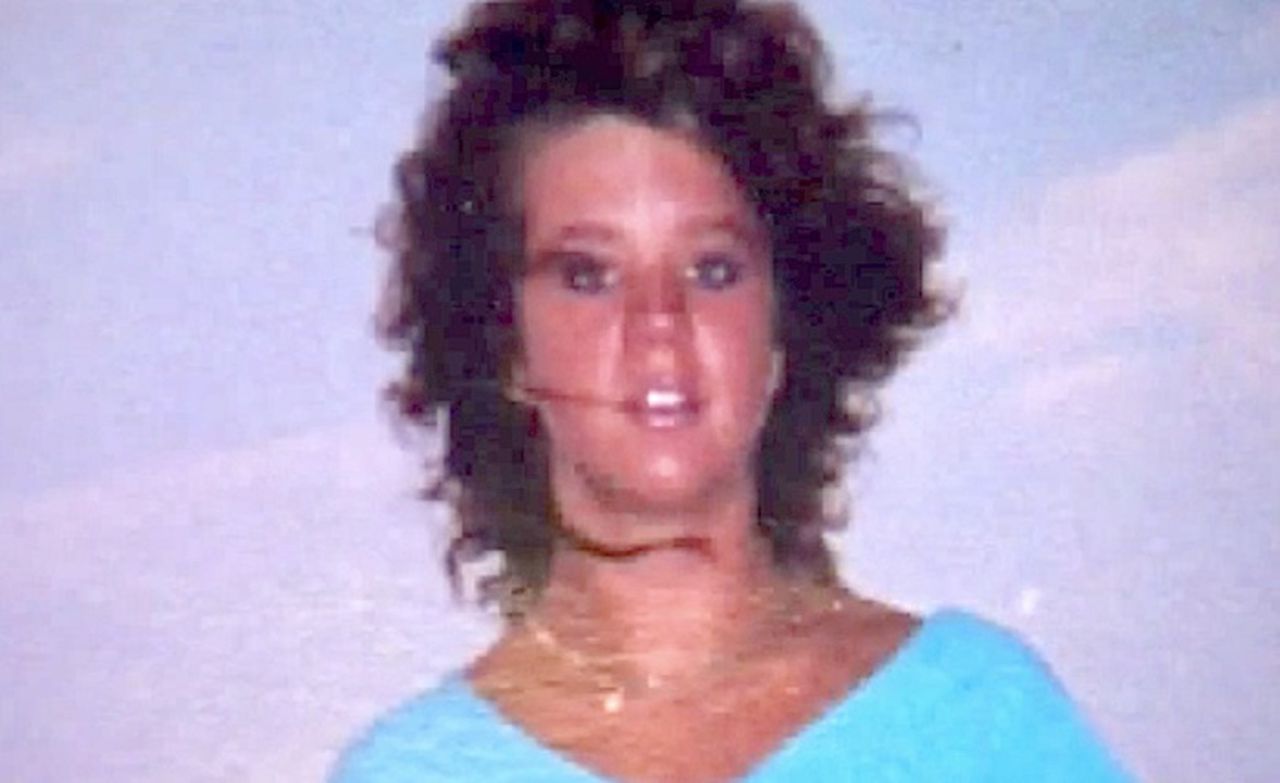 A New Jersey man has been charged with a sex crime and may face additional charges in a 32-year-old cold case in Wildwood, authorities said Friday.

Jerry Rosado of Millville, in Cumberland County, is charged with second-degree sexual assault in an attack on Susan Negersmith, 20, whose partially clothed body was found in Wildwood on May 27, 1990, according to Cape May County Prosecutor Jeffrey H. Sutherland .

Negersmith, of Carmel, New York, was in the area with friends for the Memorial Day weekend when she went missing, authorities said.

Her body was found near Dumpsters behind a restaurant and an autopsy later determined she had been sexually assaulted, according to her family and the prosecutor’s office.

“During the course of the next 32 years, an intense investigation was conducted by numerous law enforcement agencies,” including the FBI, Sutherland said in a statement.

DNA analysis of evidence collected from the body recently linked Rosado to the sexual assault. If convicted, he faces five to 10 years in prison, Sutherland said.

Rosado is not charged with murder. In his statement, Sutherland said the investigation is ongoing and the suspect could face additional charges.

Negersmith’s family in 2015 told ABC-NY that Negersmith’s death had first been classified as accidental but was later changed after a world-renowned medical examiner who later studied autopsy photos listed 26 points of trauma on the victim’s body.

Anyone with information about the case is asked to call the prosecutor’s office at 609-465-1135.