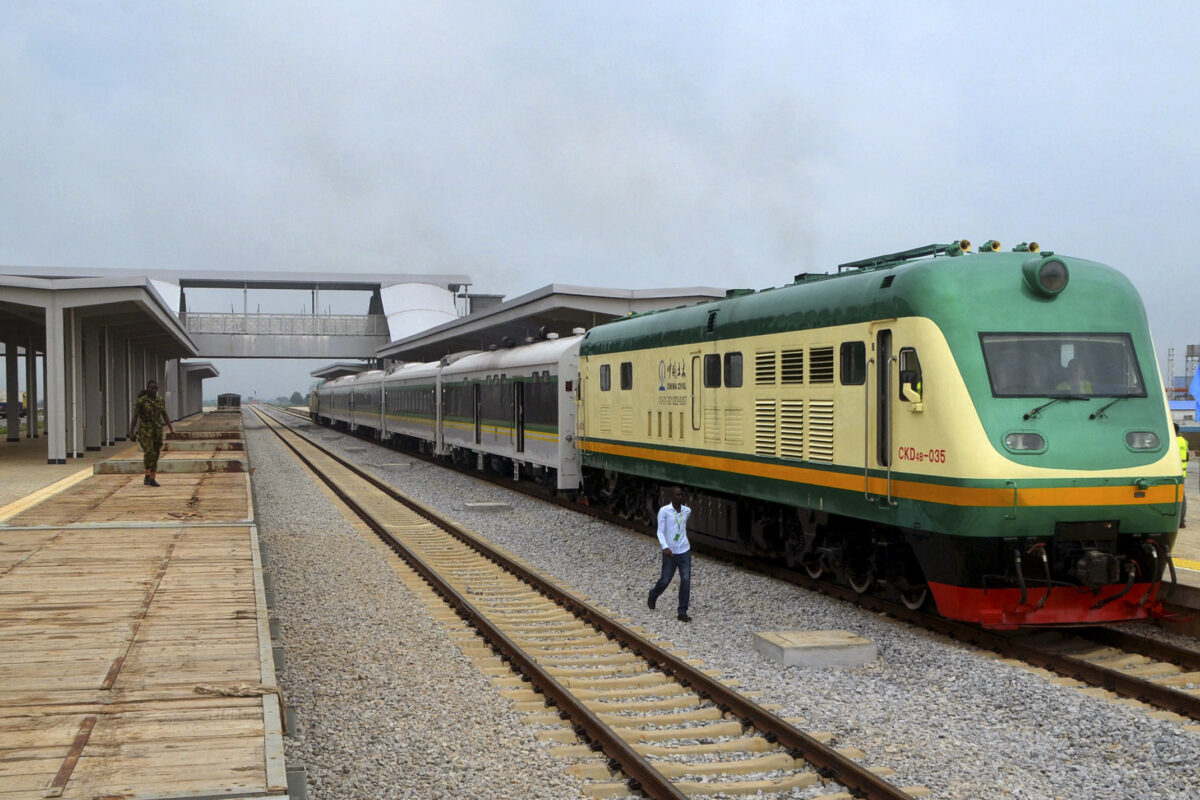 A group of suspected terrorist bandits attacked a passenger train headed to the northern Nigerian city of Kaduna from the capital Abuja late on Monday by detonating explosives on the rail track in order to trap the train, officials said.

One of the passengers also confirmed the bombing on social media, saying attackers destroyed the engines of the train after planting explosives and had surrounded the train, shooting sporadically.

“Please this is an emergency,” Anas Iro Danmusa wrote on Facebook. We are helpless gunshots [are] still being fired around us. We are under the seats praying to God while waiting for help. ”

A Kaduna State government spokesman confirmed that fatalities were recorded and multiple people have been injured. The official did not state the exact number of casualties or wounded.

Samuel Aruwan, Kaduna’s commissioner for internal security and home affairs, said in a statement that “passengers who were injured or who died have been transferred to hospitals,” Africa News reported.

Aruwan noted that the evacuation of passengers trapped on the train was completed early on Tuesday and the military has secured the area.

“The military has secured the Kaduna-bound train from Abuja trapped by terrorists,” he said. “[Passengers] that sustained injuries have been rushed to hospitals for urgent medical attention. ”

No group immediately claimed responsibility for the attack.

According to official sources familiar with the train service, there are at least 970 passengers on board the train, Daily Nigerian reported.

The train was stopped about 15 miles to Kaduna when the attack happened, an official of the Nigerian Railways Corp (NRC) said, adding that a family relative was also trapped on the Kaduna-bound service.

The NRC announced in a statement on Tuesday that “due to unforeseen circumstances” all train operations along the Abuja-Kaduna route — a very popular Nigerian route — have been temporarily suspended until further notice.

It is the second train attack since October in Nigeria, which faces an insurgency by Islamic terrorist groups and armed bandits that have kidnapped hundreds of students, travelers, and villagers for ransom.

Some people have opted to travel by rail after several kidnappings by armed bandits on Nigerian highways, especially in the northwest of the country.