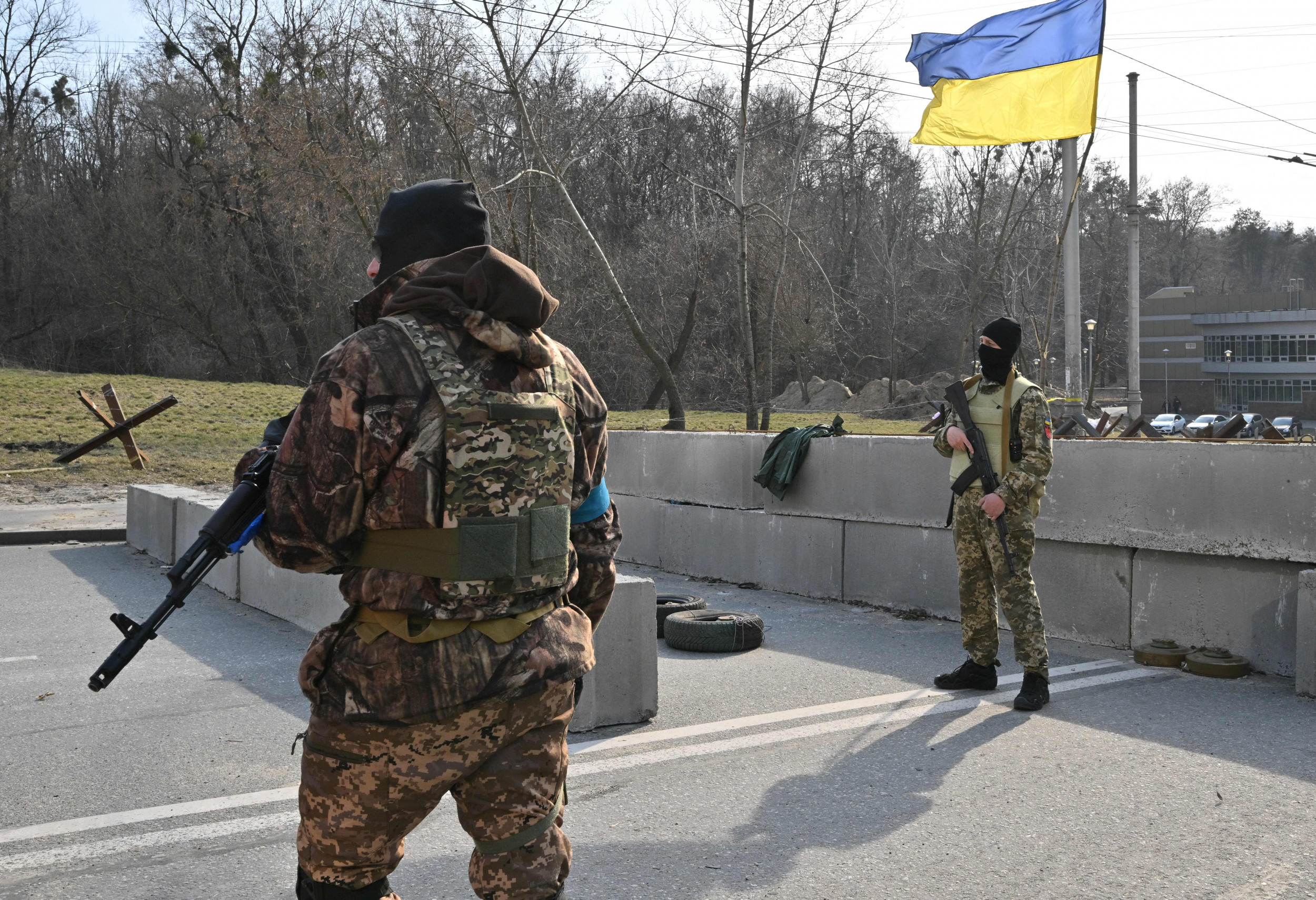 Poland’s deputy prime minister Jaroslaw Kaczynski said he is “open” to the idea of ​​the US deploying tactical nuclear weapons in his country, and called for Washington to send tens of thousands more American troops to Europe to check the Russian threat.

Kaczynski, who leads the ruling national-conservative Law and Justice Party, also urged NATO to “do more” in Ukraine—in particular, a peacekeeping mission and delivering President Volodymyr Zelensky the weapons he asks for—and said he is “very dissatisfied” with Germany.

“The eastern flank must be much better protected in the future than before,” Kaczynski told Germany’s Welt Am Sonntag newspaper, asking America to station 50,000 more troops—a 50 percent increase—with most of the total in the Baltics and Poland, which are NATO allies.

“Let’s face it: The soldiers of the US nuclear power are the strongest stopping Russia from attacking NATO countries and provide us with the greatest security.”

Asked if he thought the US should deploy tactical nuclear weapons to Eastern Europe, Kaczynski said he had discussed the idea with American senators while still in opposition with his Law and Justice Party.

“Back then, they thought it was possible. If the Americans asked us to store American nuclear weapons in Poland, we would be open to it,” Kaczynski told Welt Am Sonntag,

“This would significantly strengthen Moscow’s deterrence. At the moment, this issue does not arise, but it may change soon. The initiative would have to come from the Americans. In principle, however, it makes sense to extend nuclear weapons sharing to the eastern flank.”

According to the Center for Arms Control and Non-Proliferation, a nonpartisan nonprofit committed to eliminating the threat of weapons of mass destruction, the US and its allies do not disclose the number of American nuclear stockpiles deployed in Europe.

But the Center estimates that there are “100 US-owned nuclear weapons stored in five NATO member states across six bases: Kleine Brogel in Belgium, Büchel Air Base in Germany, Aviano and Ghedi Air Bases in Italy, Volkel Air Base in the Netherlands, and Incirlik in Turkey.”

It continues: “The weapons are not armed or deployed on aircraft; they are instead kept in WS3 underground vaults in national airbases, and the Permissive Action Link (PAL) codes used to arm them remain in American hands.

“To be used, the bombs would be loaded onto dual-capable NATO-designated fighters.”

Kaczynski sharply criticized the German government for its handling of Ukraine, saying Berlin should provide more weapons and potentially push for a Russian oil embargo in the EU.

“We must not constantly support the great power of Russia with billions in energy purchase fees. This is politically and morally unacceptable. It must stop and Germany should finally take a clear position on this matter,” he told the German newspaper.

Kaczynski also accused Germany of having “not sufficiently accounted for World War II” and that it has “still not fulfilled its financial obligations.”