NATO chief says Russia shifting strategy: ‘This is not a real withdrawal’ 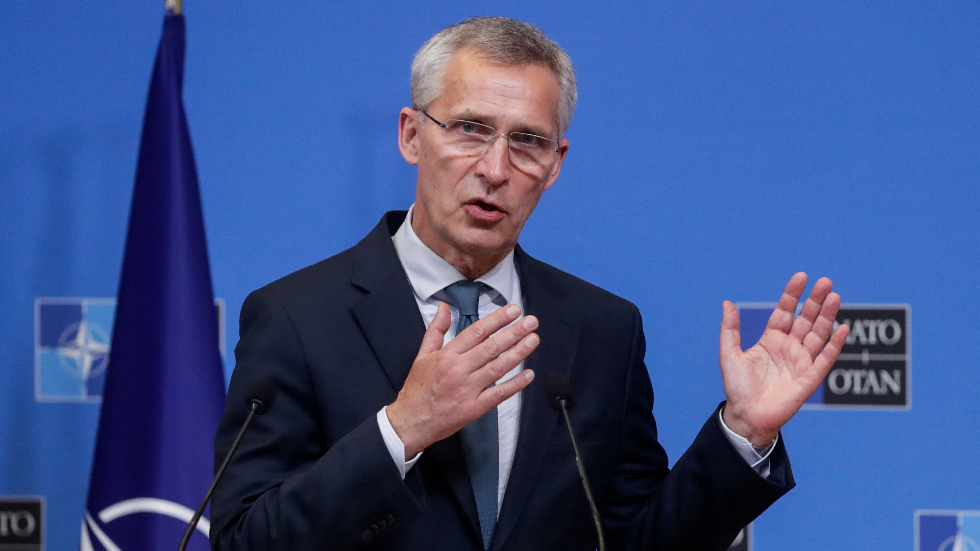 NATO Secretary-General Jens Stoltenberg on Sunday said Russia is shifting its strategy in Ukraine, discounting the idea that it could be withdrawing from the war-torn country.

“What we see is not a real withdrawal, what we see that Russia is re-positioning its troops and they are taking some of them back to rearm them, to reinforce them, to resupply them, but we should not in a way be too optimistic because the attacks will continue,” Stoltenberg said during an interview with co-anchor Dana Bash on CNN’s “State of the Union.”

“And we are also concerned about potential increased attacks especially in the south and in the east. So this is not a real withdrawal but more a shift in the strategy, focusing more on the south and the east,” he added.

Stoltenberg discounted the idea that Russian President Vladimir Putin is scaling back his goals for the war that began six weeks ago.

Ukrainian forces have retaken a number of towns and cities around Ukraine as Russia has pulled back forces from that area. Ukrainian officials have since accused Moscow of committing executions and other war crimes in some of those places

President Biden this week alss expressed skepticism that Russia is pulling back, while Pentagon said Moscow was just “repositioning troops.”