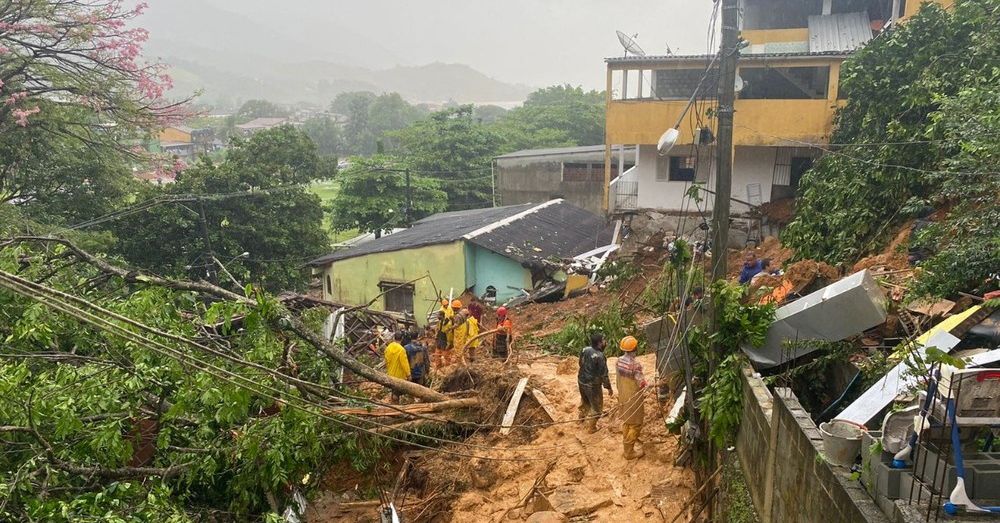 Rescuers answered 850 calls in the last 24 hours and were able to bring 144 people to safety in the affected regions, state authorities said.

Rio de Janeiro has been hit by inclement weather over the past few weeks. Landslides and flooding in February killed some 240 people in the Petropolis area, in the hills above Rio de Janeiro, authorities said on March 23.

“We have more than 70 homeless families. We are providing shelters and renting hostels for these people,” Luciano Vidal, the mayor of Paraty, told Reuters.

He said mudslides blocked streets and isolated parts of the city, and entire neighborhoods were without electricity in the colonial coastal town that is a tourist attraction.

In one day, Paraty received 322 millimeters (12.68 inches) of rain, the rainfall average for six months. At least seven people died there, Vidal said. The civil defense statement only confirmed five deaths in Paraty.

The town, a tourist destination, declared a state of emergency as more rains were forecast.