Miley Cyrus Says She Has COVID-19, ‘But It Was Definitely Worth It’ 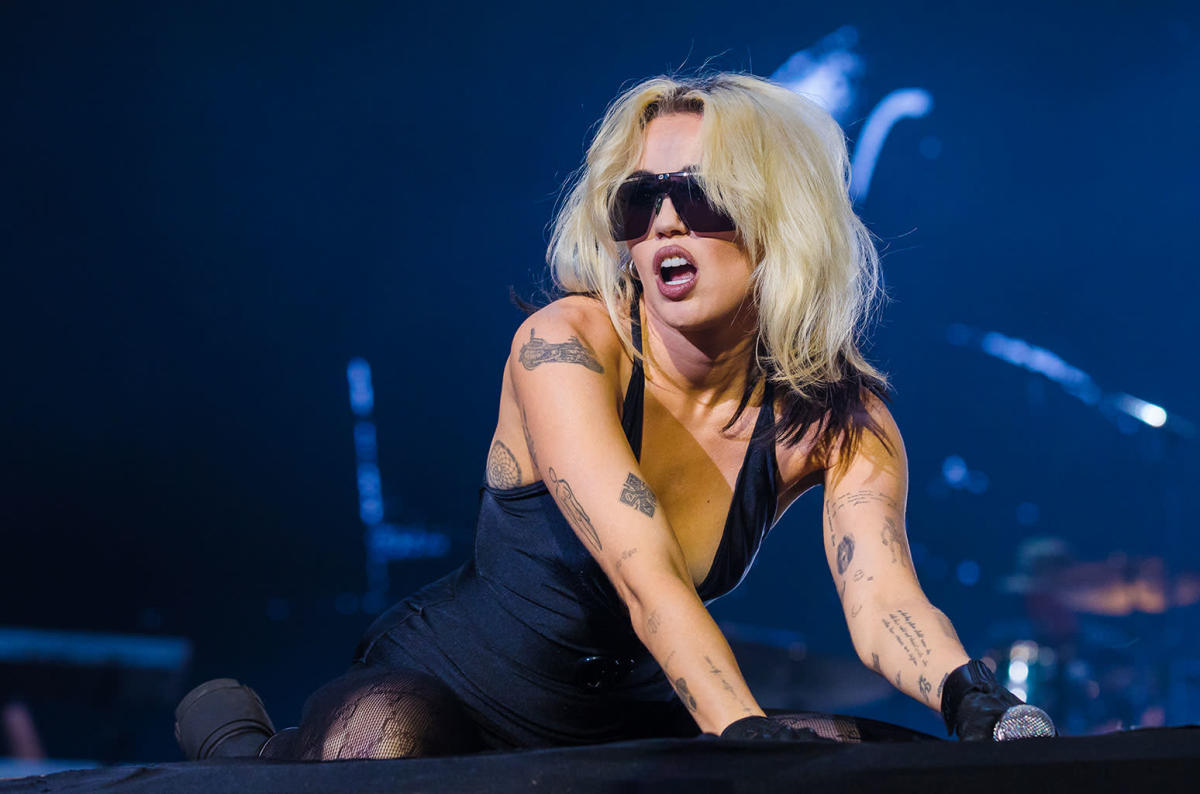 Miley Cyrus revealed Friday (April 1) on Twitter that she has COVID-19, but she has no regrets: “It was definitely worth it.”

The pop star has been touring Latin America for the past week, with a concert in Bogota, Colombia, and a performance at Lollapalooza Brazil in Sao Paolo.

“Traveling around the world, playing in for 100,000 people a night & meeting hundreds of fans a day, the chances of getting Covid are pretty high,” Cyrus tweeted. “I have Covid now but it was definitely worth it.”

Cyrus was also set to play Paraguay’s Asunciónico festival on March 23, but the event’s second day was canceled due to inclement weather. The singer had a front-row seat to that dangerous weather when her plane was struck by lightning en route to the festival. “To my fans and everyone worried after hearing about my flight to Asunción. Our plane was caught in a major unexpected storm and struck by lighting,” she wrote along with a video of scary lightning strikes flashing outside the window of the plane. “My crew, band, friends and family who were all traveling with me are safe after an emergency landing.”

It’s been an emotional week for Cyrus, who is also mourning the unexpected death of Foo Fighters drummer Taylor Hawkins at age 50. The drummer was found dead in his hotel room in Bogota, Colombia, ahead of the band’s scheduled performance alongside Cyrus at Lollapalooza Brazil .

Onstage at Lolla, Cyrus tearfully remembered her late friend. “We had to make this emergency landing, and the first person I called was Taylor because he was already at the festival,” she recalled. “That would’ve been the time that I would’ve gotten to see my friend, and I didn’t, so it makes me really sad. I would’ve done anything to hang out with him one more time.”

She went on to dedicate “Angels Like You,” a rock ballad from her Plastic Hearts album, to Hawkins, as a photo of the drummer was displayed behind her.

Colin Cantwell, who designed the Death Star for ‘Star Wars,’ dies at 90