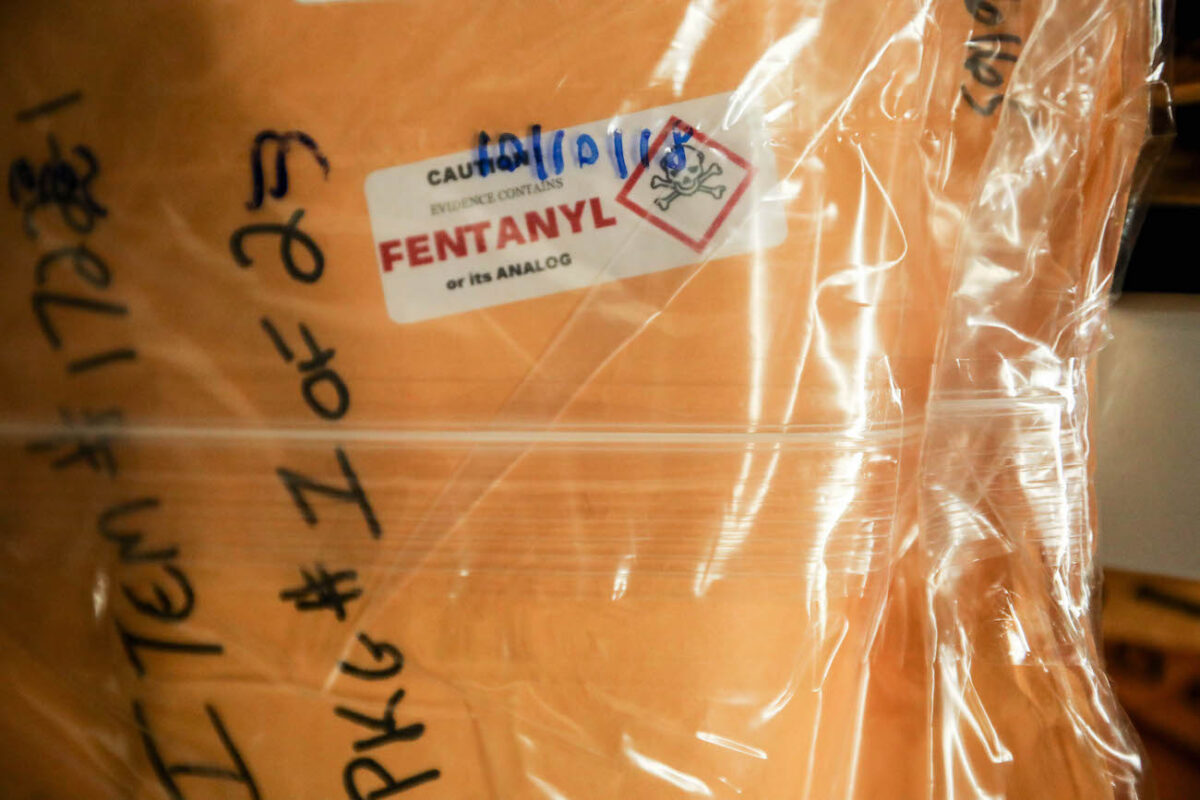 Mexican drug cartels crossing the southern border are targeting the US state of Montana with fentanyl because there are “tremendous profits” to be made there, according to officials.

Montana Attorney General Austin Knudsen told Fox News that the number of fentanyl deaths in the state has been drastically increasing since 2020 and that intelligence has shown that drug cartels from Mexico have been specifically targeting Montana to bolster their profits.

“We do have specific cartel intelligence that they’re targeting Montana because they know they can make tremendous profits here selling a product that costs them next to nothing to make,” Knudson added.

Fentanyl is a powerful synthetic opioid used to treat severe pain but it is also highly addictive.

The Drug Enforcement Administration (DEA) has previously warned that traffickers are putting fentanyl in fake prescription pills like OxyContin, Percocet, and Vicodin, which are common drugs used to treat moderate to severe pain, but which are also widely abused among addicts.

Knudson told Fox that a blue M30 tablet (Oxycodone pills) would sell for $ 10 to $ 15 in Phoenix, Denver, or Salt Lake City but in Montana, they can sell for around $ 100 because the state is situated further from the border, meaning there is less availability or access to illegal drugs.

“You have to understand that the cartels in Mexico can produce these fentanyl tablets for pennies on the dollar,” Knudsen said. “There’s a huge profit motive for the cartels.”

The attorney general added that law enforcement officials are routinely finding criminals traveling with up to 10,000 tablets, an amount large enough to kill every man, woman, and child in Montana.

Meanwhile, Dr. Robert Sherrick, the chief medical officer for Community Medical Services, which operates four opioid treatment centers in Montana and 46 others nationwide, told Fox that around 70 percent of patients who visit his centers have an opioid-use disorder and test positive for fentanyl.

“If someone has a serious addiction to [an] opioid, whether it’s fentanyl or any other opioid, they really need to get into treatment. They need to get on medication, ”Sherrick said, adding that individuals with a fentanyl addiction have a lower chance of successfully completing rehab compared to other opioids owing to fentanyl’s highly addictive nature.

According to data from the nonprofit group Families Against Fentanyl published in February, fatalities from the drug have more doubled in 30 states in just two years, and more than tripled in 15 states.

That was followed closely by California with a total of 5,123 fentanyl deaths last year.

Fentanyl is now the number one cause of death for Americans aged 18 to 45, according to Families Against Fentanyl.

Montana Congressman Matt Rosendale, a Republican, has previously pointed to the Biden administration’s failed immigration policies for the increase in fentanyl sales in the state.

“Biden and the Democrats’ open-border policies have allowed fentanyl to flow across our borders and into our neighborhoods,” Rosendale wrote on Twitter in March. Montana experienced a major increase in fentanyl deaths as a consequence. Our communities are less safe because of Biden’s failed leadership. ”