Man who killed teacher Sabina Nessa as she walked in London gets at least 36 years in prison: 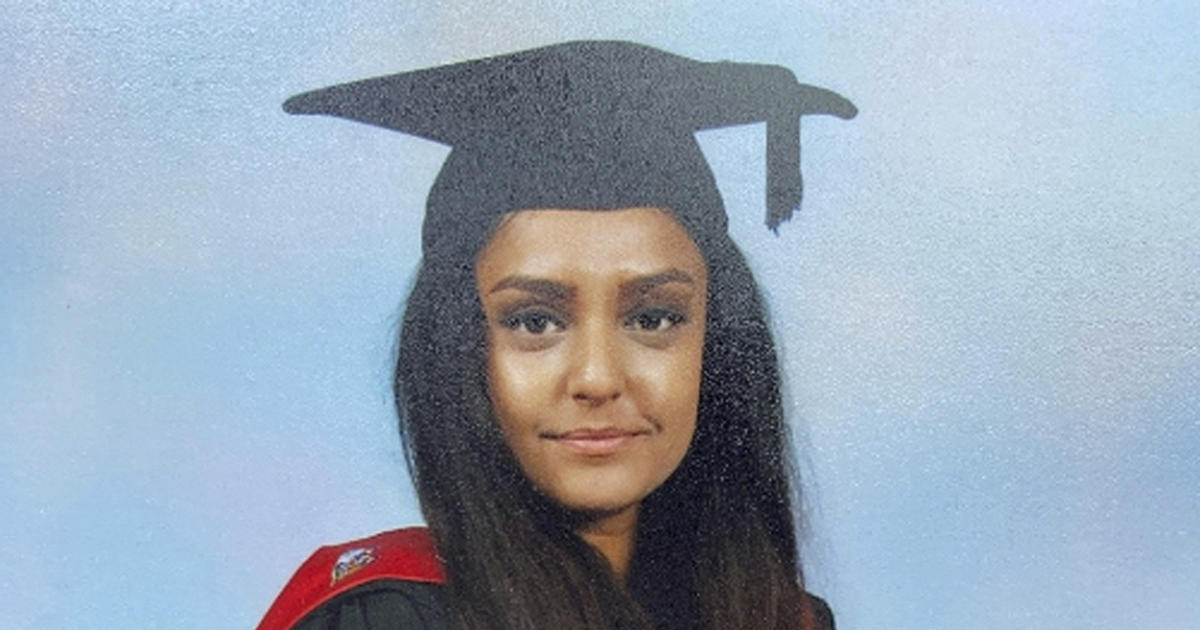 A British judge on Friday sentenced a sexual predator to at least 36 years in prison for the murder of Sabina Nessaa primary school teacher killed as she walked to meet a friend in London.

Koci Selamaj, from Eastbourne on England’s south coast, pleaded guilty to carrying out the premeditated attack on September 17. Closed circuit television images captured the moment the garage worker attacked Nessa from behind and hit her over the head 34 times with a 2-foot- long metal traffic triangle.

Nessa, 28, was found dead in a park in Kidbrooke, southeast London. Her killing — as she walked through a park just a few minutes from her home — fueled concerns that women aren’t safe on the streets of Britain’s capital.

Hundreds of people held a candlelight vigil in her memory soon after her death, demanding an end to violence against women.

Nessa’s death came six months after the abduction, rape and murder of 33-year-old Sarah Everard in south London by a serving police officer. The Everard case shocked the country and also saw people take to the streets to denounce violence against women.

“It is a striking feature of the defendant’s case that, clearly deliberately, it is not suggested by him that he had any remorse for what he did to Sabina Nessa,” Judge Nigel Sweeney said.

Selamaj chose not to attend the sentencing for the random attack.

Addressing Selamaj, Nessa’s parents Abdur Rouf and Azibun Nessa said in a statement: “You had no right to take her away from us in such a cruel way.”

“The moment the police officer came to our house and told us she was found dead our world shattered into pieces,” her parents said. “How could you do such a thing to an innocent girl walking by, minding her own business.”

“You are not a human being, you are an animal.”

The police and local government were criticized for their response to the murder. The local government in Kidbrooke has handed out 200 personal alarms to women and vulnerable people in the area. Police information sheets with tips for staying safe on the streets, including recommendations to “plan your route in advance distributed,” “tell someone where you’re going” and “stick to busy places.”

The advice drew a quick public backlash, with many pointing out that Nessa was attacked while making a short walk through a busy park in her own neighborhood.

“It’s not our fault that we keep getting killed,” Jaime Klingler, co-founder of the activist group Reclaim These Streets, told CBS News. “This is not on us, and they need to stop putting it on us.”

Maddie Richards contributed to this report.