‘Macbeth’ performances on Broadway pause after Daniel Craig tests positive for the coronavirus. 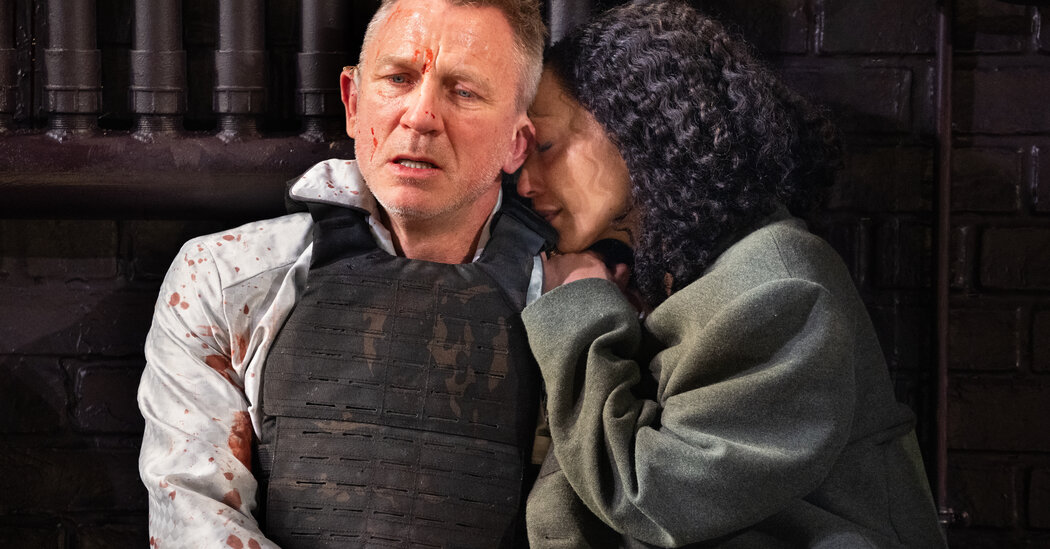 Daniel Craig, who is starring in the title role of a new Broadway production of “Macbeth,” tested positive for the coronavirus on Saturday, forcing the show to cancel most of next week’s performances.

The show, which just began previews on Tuesday and is scheduled to open April 28, had already canceled Friday night’s performance, citing another positive coronavirus test among cast members, when on Saturday it canceled both the matinee and an evening performance, Mr. Craig’s positive test, Then, late Saturday night, the production said that it was canceling all performances until April 8 “due to the detection of a limited number of positive covid test results within the company.”

Coronavirus cases have recently been rising in New York City, and several Broadway performers have tested positive. In most instances, shows have been able to turn to understudies to keep going, but because “Macbeth” had just begun performances, it had not yet fully rehearsed the understudies.

All Broadway actors — in fact, all workers in Broadway theaters — are required to be fully vaccinated. Broadway also currently requires that ticket holders be fully vaccinated and wear masks except when eating and drinking; on Friday, the theater owners and operators said that those rules would remain in place at least through April 30, and that they would decide by April 15 whether to retain, alter or drop the audience protocols after the end of the month.

“Macbeth,” of course, is a well-known and much-loved tragedy by William Shakespeare, and this revival has been one of the most anticipated productions of the spring on Broadway. Mr. Craig, who is fresh off his long run playing James Bond on film, had repeatedly said he wanted to be part of Broadway’s efforts to rebound after the industry’s long pandemic shutdown.

Mr. Craig is starring opposite Ruth Negga, as Lady Macbeth, in the production, which is directed by Sam Gold. The show does not have much leeway — it is already scheduled to be the last production to open this season, and its opening night is on the final day when shows can open to qualify for this year’s Tony Awards.