Lithuania cuts off Russian gas imports, urges EU to do the same 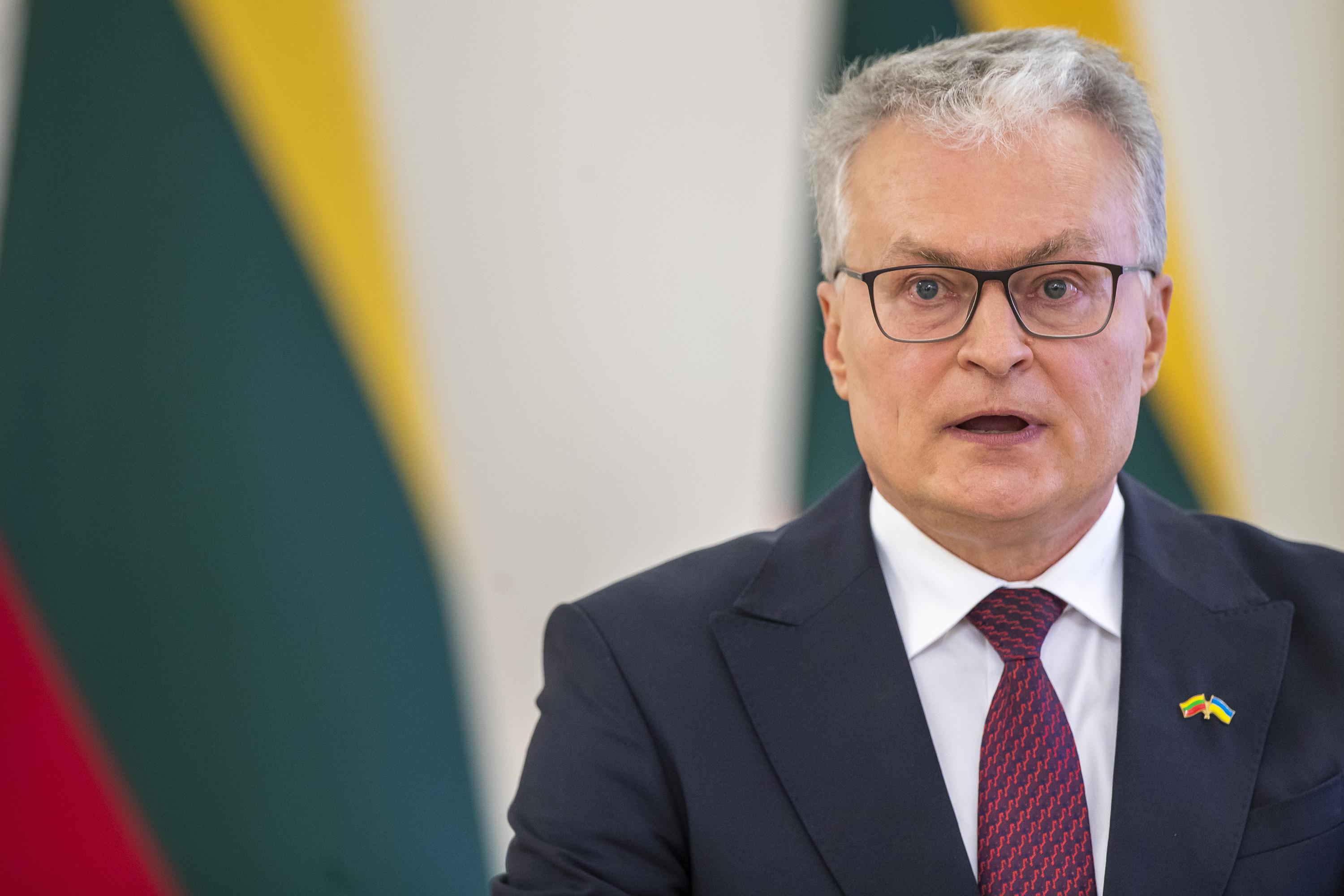 VILNIUS, Lithuania (AP) — Lithuania says it has cut itself off entirely of gas imports from Russia, apparently becoming the first of the European Union’s 27 nations using Russian gas to break its energy dependence upon Moscow.

“Seeking full energy independence from Russian gas, in response to Russia’s energy blackmail in Europe and the war in Ukraine, Lithuania has completely abandoned Russian gas,” Lithuania’s energy ministry said in a statement late Saturday, adding that the measure took effect in the beginning of April.

Lithuania managed to reduce imports of Russian gas to zero on Saturday, a move seen in achieving energy independence in the former Soviet republic of 2.8 million, the ministry said.

“We are the first EU country among Gazprom’s supply countries to gain independence from Russian gas supplies, and this is the result of a multi-year coherent energy policy and timely infrastructure decisions,” Minister of Energy Dainius Kreivys said.

Lithuanian President Gitanas Nauseda posted an upbeat tweet on his account and urged other European nations to do the same.

“From this month on — no more Russian gas in Lithuania. Years ago, my country made decisions that today allow us with no pain to break energy ties with the aggressor. If we can do it, the rest of Europe can do it too!” Nauseda tweeted.

In 2015, nearly 100% of Lithuania’s gas supplies derived from imports of Russian gas but the situation has changed drastically over the past years after the country built an off-shore LNG import terminal, launched in 2014, in the port city of Klaipeda.

The energy ministry said from now on all gas for Lithuania’s domestic consumption would be imported via Klaipeda’s LNG terminal.

Last year, some 26% of Lithuania’s gas supplies derived from deliveries from a Russian gas pipeline while 62% came via Klaipeda’s LNG terminal and the remaining 12% were imported from a gas storage in neighboring Latvia.

Baltic neighbors Latvia and Estonia are also heavily dependent on Russian gas but the operator of Latvia’s natural gas storage said none of the three Baltic states were importing Russian gas as of April 2.

Uldis Bariss, the CEO of Conexus Baltic Grid, told Latvian media on Saturday that the Baltic gas market was currently being served by gas reserves stored underground in Latvia.

As a solution, Estonia’s government has proposed building a LNG terminal jointly with Latvia and Nordic neighbor Finland in the Estonian port town of Paldiski, which is not far from the capital, Tallinn.

Jari Tanner in Helsinki, Finland contributed to this report

Follow all AP stories on Russia’s war on Ukraine at https://apnews.com/hub/russia-ukraine.