Lisa Haydon poses in a white bikini as she shares glimpses from her day out at the beach with her daughter: Bollywood News – Bollywood Hungama 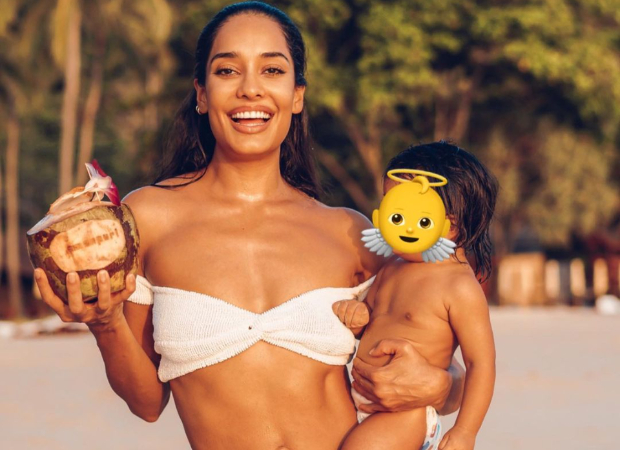 Lisa Haydon became a mother for the third time last year after she welcomed her baby girl along with her husband Dino Lalvani. Ever since Lisa has been sharing pictures from her maternity diaries. On Saturday, Lisa dropped an adorable picture of herself with her little one.

The pictures shared by Lisa have been clicked at a beach. She can be smiling with all her heart as she held her daughter in her arms. She captioned the post: “Me and my girl.” 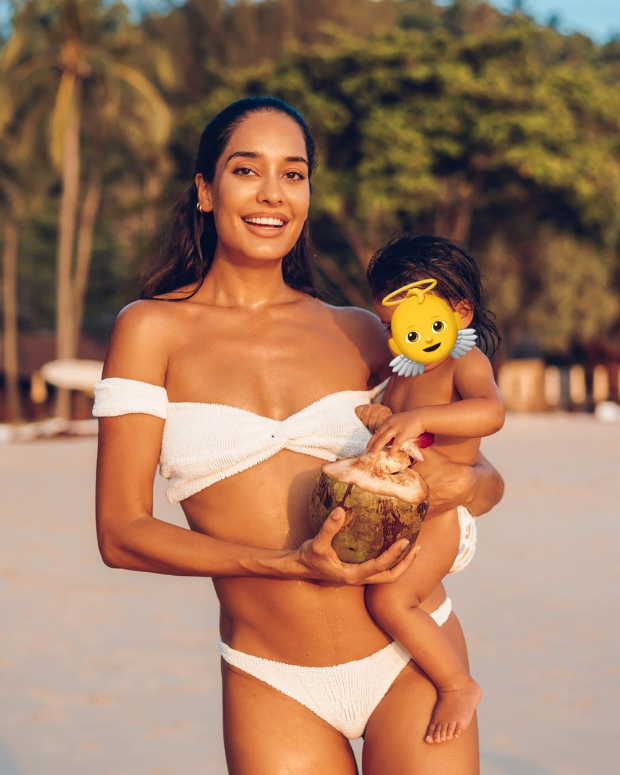 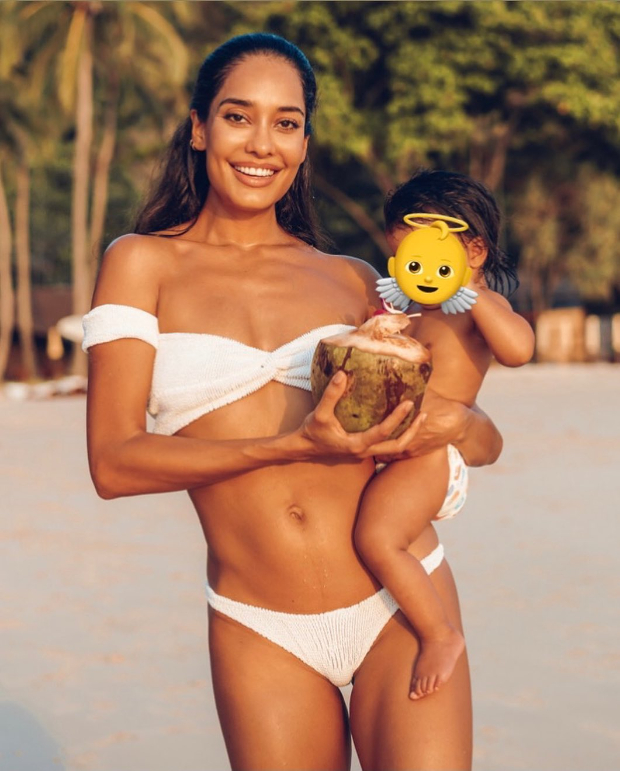 Lisa Haydon and her husband Dino Lalvani welcomed their third child in June. Lisa married entrepreneur Dino Lalvani in 2016 and the couple became parents to their first child Zack in the year 2017 and son Leo in February of last year. In her first Instagram post, Lisa Haydon can be seen sporting a black outfit and holding her baby daughter in her arms with a breathtaking view in the background.

Lisa Haydon has worked in films like Aisha, Rascals, and the 2014 film Queen, which marked her second film with Kangana Ranaut. She is best known for her performance in the 2014 film The Shaukeens and the 2016 film Housefull 3. She was last seen in Ae Dil Hai Mushkil. Lisa Haydon has also been part of reality TV show India’s Next Top Model and web-series The Trip.