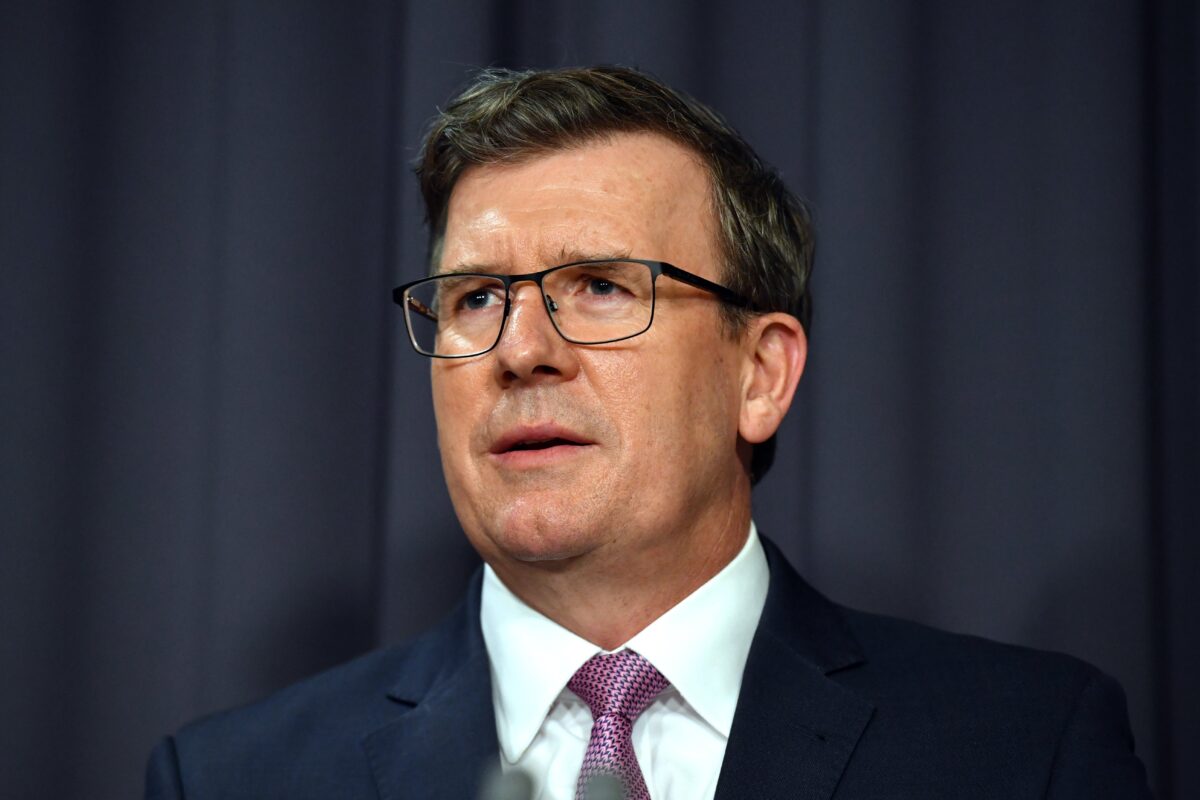 The president of a global Chinese democratic advocacy group has criticized Liberal MP Alan Tudge for saying the Morrison government’s strong language towards Beijing lost the Liberal Party votes from the Chinese Australian community in Victoria.

President of the Federation for a Democratic China Chin Jin, who has experienced first-hand the atrocities of the Chinese regime said that the Coalition had taken the correct position towards China and there was “no need to make changes to what is right.”

“If you fix what’s right, you get nothing but fallacies,” he told The Epoch Times.

Chin warned that changing their use of language just to rebuild trust with the Chinese Australian community would be pandering to please misguided voters and will “only cause more harm than good.”

“The fundamental reason for Chinese voters voting for Labor is the loophole in Australia’s own security issues that has long allowed the Chinese regime to exert influence and control over the Chinese community in Australia,” he said.

The federation advocates for the democratization of China through opposition to the Chinese Communist Party and support for human rights. It was founded following the 1989 Tiananmen Square Protests.

He also noted the Liberals losing three seats in Victoria was “not the root of the problem.”

Instead, he regarded the “biggest disaster” as the resounding success of teal independents in flipping Liberal Party heartlands, including Josh Frydenberg’s loss to Monique Ryan.

“So it’s not at all about reconsidering their use of language to ‘rebuild trust,’ but instead, they should stick to what is right, acknowledge this loss, regroup, and make preparations for a comeback in three years,” Chin said.

Chin comments come after Tudge, the former education minister said he thought the Chinese Australian vote had played a role in the defeat of the Liberal party in many of its seats in Victoria.

“I think the Chinese Australian vote was very significant and went against us hard,” he told Sky News Australia on May 23.

“I’ve looked pretty closely around Box Hill and Glen Waverley, for example, they’re the two real heartlands of Chinese Australians, and there were swings of 16 percent against us in those booths.”

Additionally, Tudge said he had received feedback that Chinese Australian voters were unhappy with some of the Coalition’s language in relation to the Chinese Communist Party’s position.

“We really have to look at some of the language which we’ve been using and try to rebuild the trust with some of those communities,” he said.

However, Tudge believes the government took the right position in relation to the Chinese regime’s demands to protect national sovereignty.

Tudge is one of the two remaining Liberal MPs in the southeastern state, with every other seat in Victoria secured by Labor, Greens, or teal independents.

Despite winning the seat of Aston, Tudge also experienced a swing of over 11 percent against him in the first preference vote and seven percent in the two-candidate preferred.

His Liberal colleague, Michael Sukkar, managed to hold his Victorian seat of Deakin by a razor-thin margin of just 74 votes.

Tudge said the reasons for the near-complete wipe out of Liberals in the state were because of the failure to differentiate policy positions and the Chinese Australian vote.

In addition, he noted the pandemic had hit Victoria particularly hard, with the public unhappy that the federal government failed to stand up and stop the premier’s harsh lockdowns.

Rebecca Zhu is based in Sydney. She focuses on Australian and New Zealand national affairs. Got a tip? Contact her at rebecca.zhu@epochtimes.com.au. 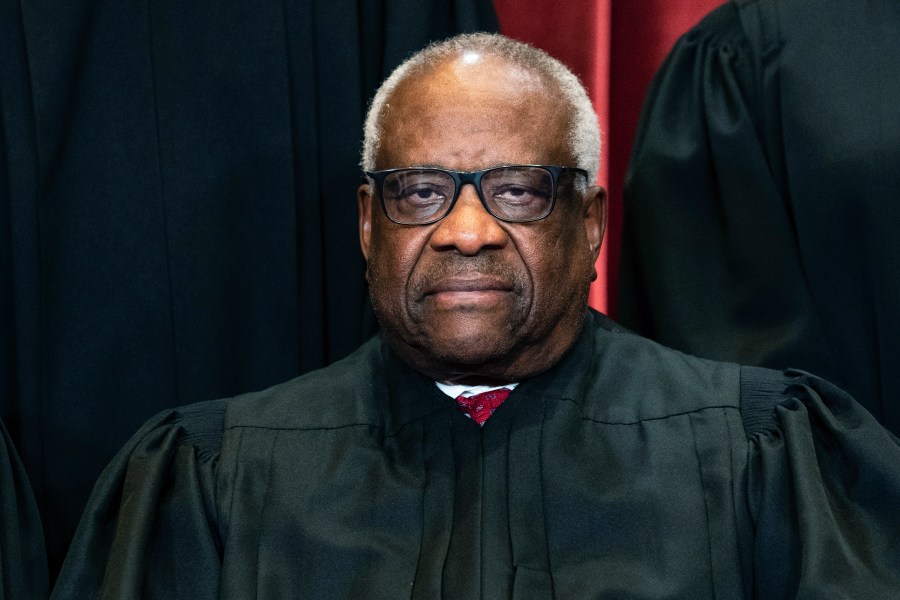 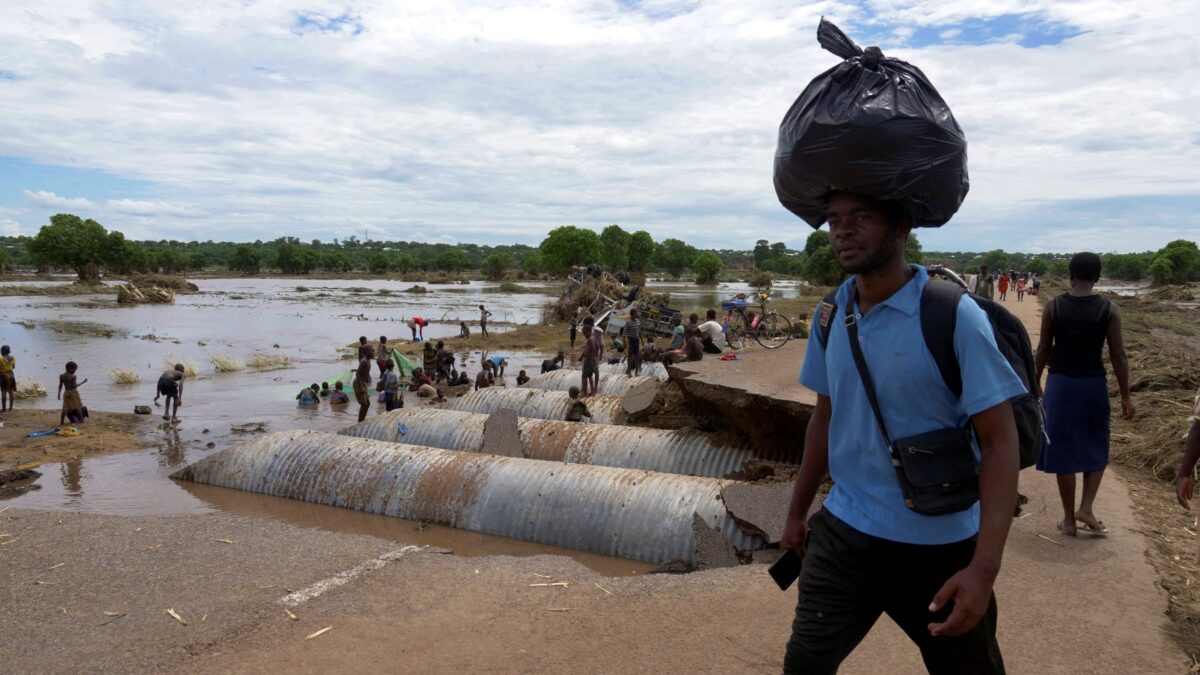 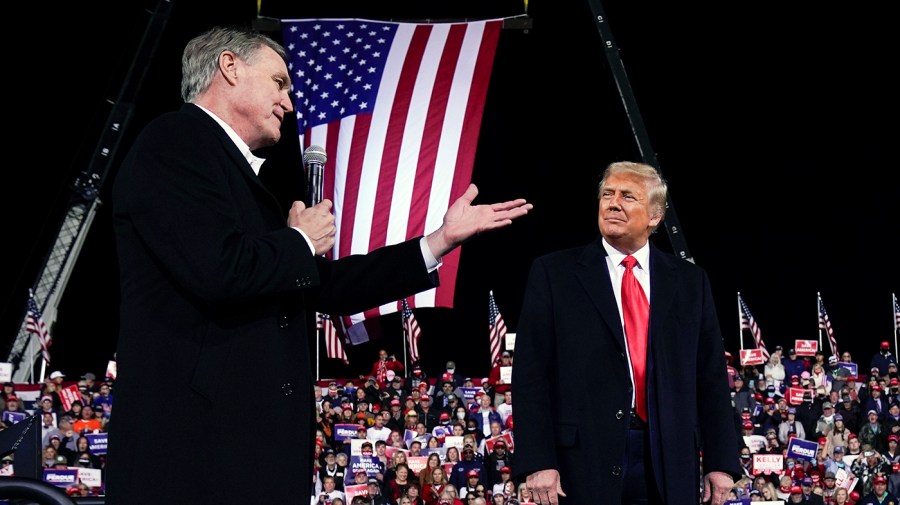