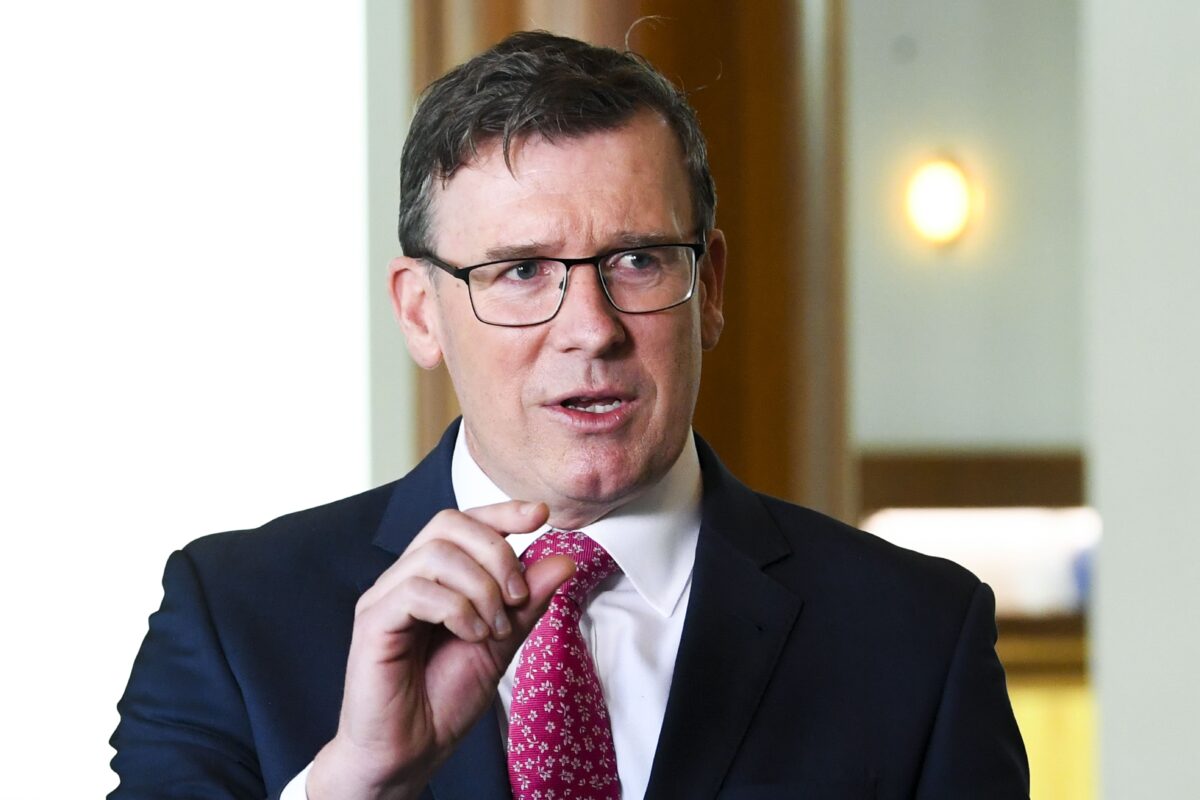 Australian Liberal MP Alan Tudge has expressed his wish to return to the education portfolio as the shadow minister after he raised concerns about the revisionist history portrayed in Australia’s curriculum, declining educational standards and canceling culture on the university campus.

Tudge also noted that he “would certainly like to be considered” as the liberal frontbencher in the Liberal party, adding that “there’s still work which needs to be done” in the education space. But he noted, “ultimately, it’s up to the new leader.”

This approach, he said, would see kids coming out of school “understanding the flaws” in Australia’s past but “equally proud of our nation and wanting to make a contribution.”

The former education minister stepped down at the end of 2021 after being alleged of abusing a former staffer emotionally and, on one occasion, physically. Tudge rejected the allegations, which have been found to be unsubstantiated. While the investigation did not find that Tudge breached ministerial standards, he had since decided not to return to the front bench.

The comment comes after the Australian Curriculum, Assessment and Reporting Authority (ACARA) released its latest version of the curriculum in May, which introduced Deep Time Indigenous History as a compulsory part of year seven for the first time.

As with Indigenous history, the subject examines Australia’s history from the postcolonial perspective, which condemns the British colonization of Aboriginal people as “racist.”

This narrative has been challenged by scholars who described it as a “distorted representation of contemporary Australia” that “conflicts directly with the country’s widely recognized status as a cohesive, multicultural society.”

In 2021, Tudge called for removing the now-debunked book Dark Emu from the curriculum, which claims that Indigenous Australians were not just more hunter-gatherers but actually sophisticated agriculturalists. Despite being criticized for its inaccurate portrayal of Indigenous history, the book was allowed to remain in the school system.

Dark Emu’s author, Bruce Pascoe, revealed in his op-ed for the Guardian that he wants the book to “inspire a generous thirst for investigation” and encourage people to rebel against society, claiming it would lead to a safer world.

Tudge has also successfully pushed for improvements in the draft curriculum in 2021, which previously omitted significant figures in Australian history and downplayed the importance of Christian and Western heritage.

But while Australia has “made some good headway,” there are still grounds to be made, Tudge added.

“It’s a very important area for us and parents are concerned about the standard slipping in our schools. They’re concerned about free speech being stifled on the university campus and not having enough diversity of views being taught there, ”he told Sky News.

“I still think we can now hold the Labor government to account on some of those areas.”

According to the OECD Program for International Student Assessment released in 2018, Australians’ performance in reading has been steadily declining since 2000, in mathematics since 2003, and in science since 2012.

Rebecca Zhu contributed to this report.

Nina Nguyen is a reporter based in Sydney. She covers Australian news with a focus on social, cultural, and identity issues. She is fluent in Vietnamese. Contact her at nina.nguyen@epochtimes.com.au.