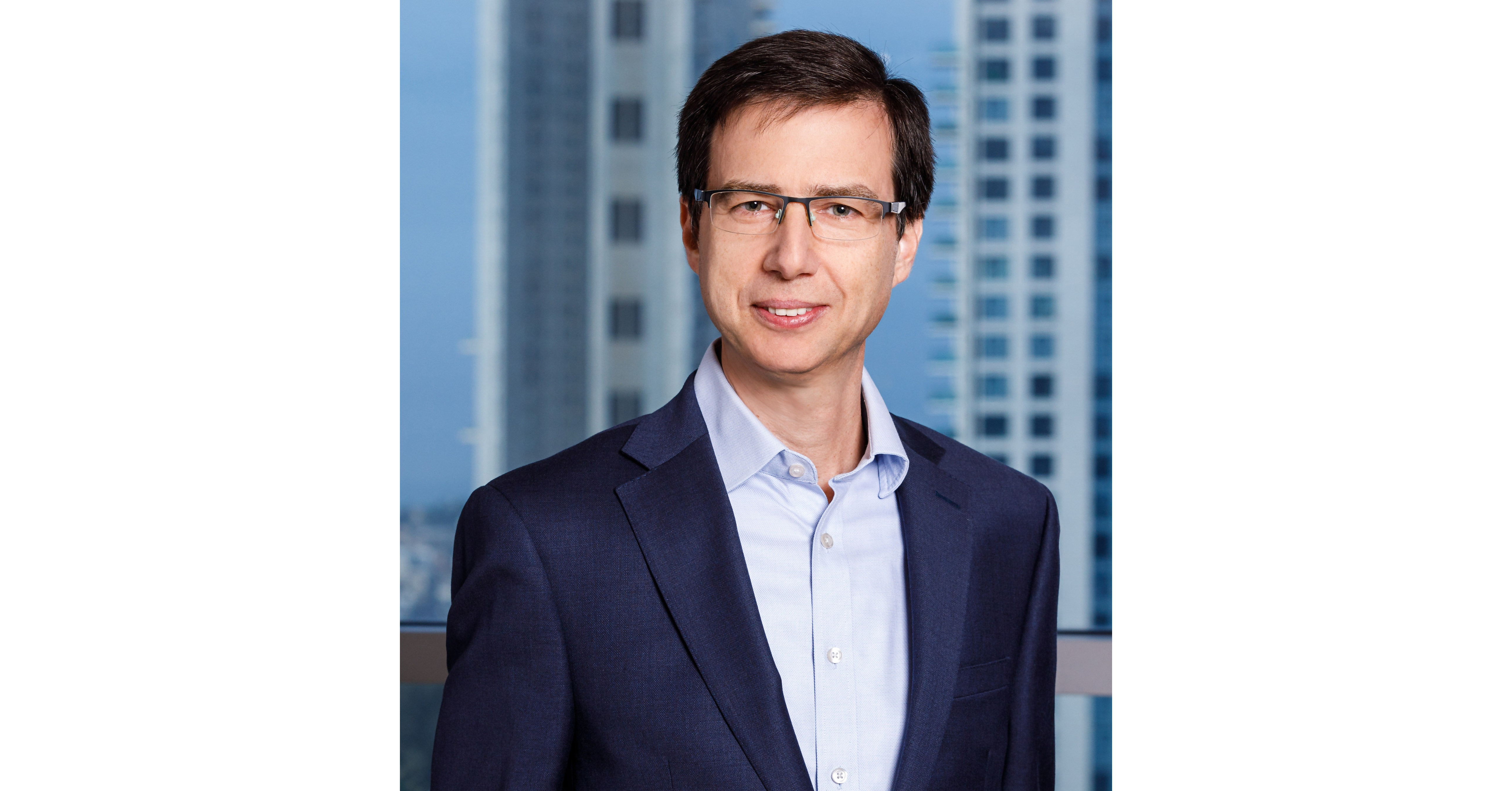 Further improvement in the efficiency ratio – 46.6%

Merger between Leumi USA and Valley National has been finalized

Development of balance sheet items (a) ,

a. The balance sheet line items and comparative results do not include the balances of Bank Leumi USAwhich as of March 31, 2022 were classified as held-for-sale assets and liabilities in the financial statements of the first quarter of 2022.

The data in this press release has been converted into US dollars solely for convenience purposes, at the representative exchange rate published by the Bank of Israel on March 31, 2022, NIS 3.176,

The call will be accompanied by a presentation which will be published today on the Israeli Securities Authority reporting website (MAGNA). It will also be available on the Leumi website under Investor Relations, in the Financial Statements page, Investor Presentation and Conference Call.

An archived recording will be available on the Leumi website one business day after the call ends.

The conference call does not replace the need to review the latest periodic/quarterly reports containing full information, including forward-looking information, as defined in the Israeli Securities Law, and set out in the aforementioned reports.