Lara Logan Says She Was ‘Pushed Out’ at Fox Nation 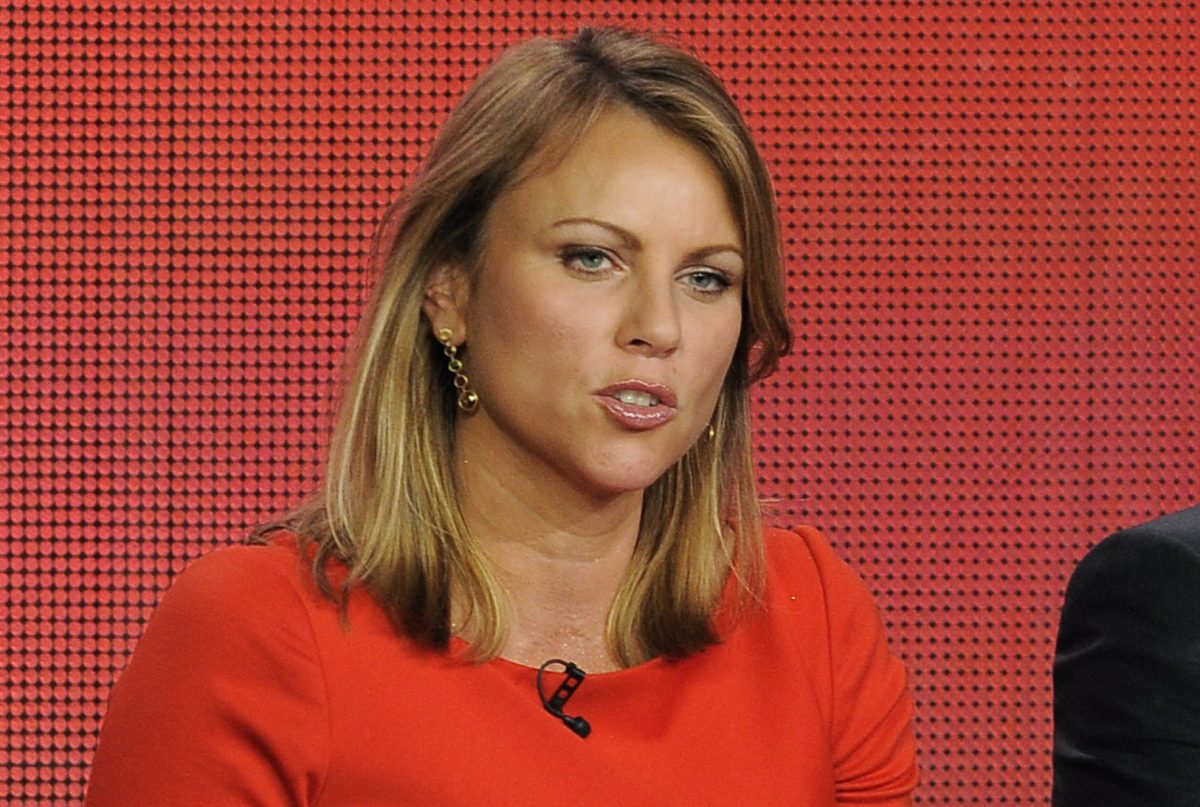 “I was definitely pushed out,” Logan said in a recent interview with radio host Eric Metaxas regarding what had happened on the network, without elaborating. “I mean, there is no doubt about that. They do not want independent thinkers. They do not want people who follow the facts regardless of politics. ”

Logan also said that hit pieces done by legacy news outlets have hurt her prospects, saying that “if they Google you, and they see a Washington Post or New York Times hit piece on you, well then they do not want anything to do with you, right? Oh well, we can not hire you for our event or we can not employ you or whatever else. ”

Logan also confirmed in late March that she “was dumped by Fox” during another interview. She had appeared as a guest on the network’s opinion programs and hosted a docuseries produced by Warm Springs Productions on Fox’s streaming service Fox Nation.

In a Fox News interview in November, Logan drew controversy after criticizing Fauci for his policy agenda during the COVID-19 pandemic.

“What you see on Dr. Fauci, this is what people say to me, that he does not represent science to them. He represents Josef Mengele… the Nazi doctor who did experiments on Jews during the Second World War and in the concentration camps, ”Logan said at the time. Some Jewish groups criticized her for the comments, and she was dropped by talent agency UTA, according to UTA’s chief communications officer in a statement to news outlets earlier this year.

After the Fauci remark, she has not appeared on Fox News since.

“I do not really know,” she told the Daily Beast about her status at Fox. “I’m not on their payroll,” she added. “So I, you know, I’m not in communication with them.”

Before appearing on Fox, Logan, who is from South Africa, was a correspondent for CBS News for decades, appearing on the network’s flagship program, “60 Minutes.”

Fox has not publicly confirmed Logan’s status at the network. The Epoch Times has contacted the network for comment.