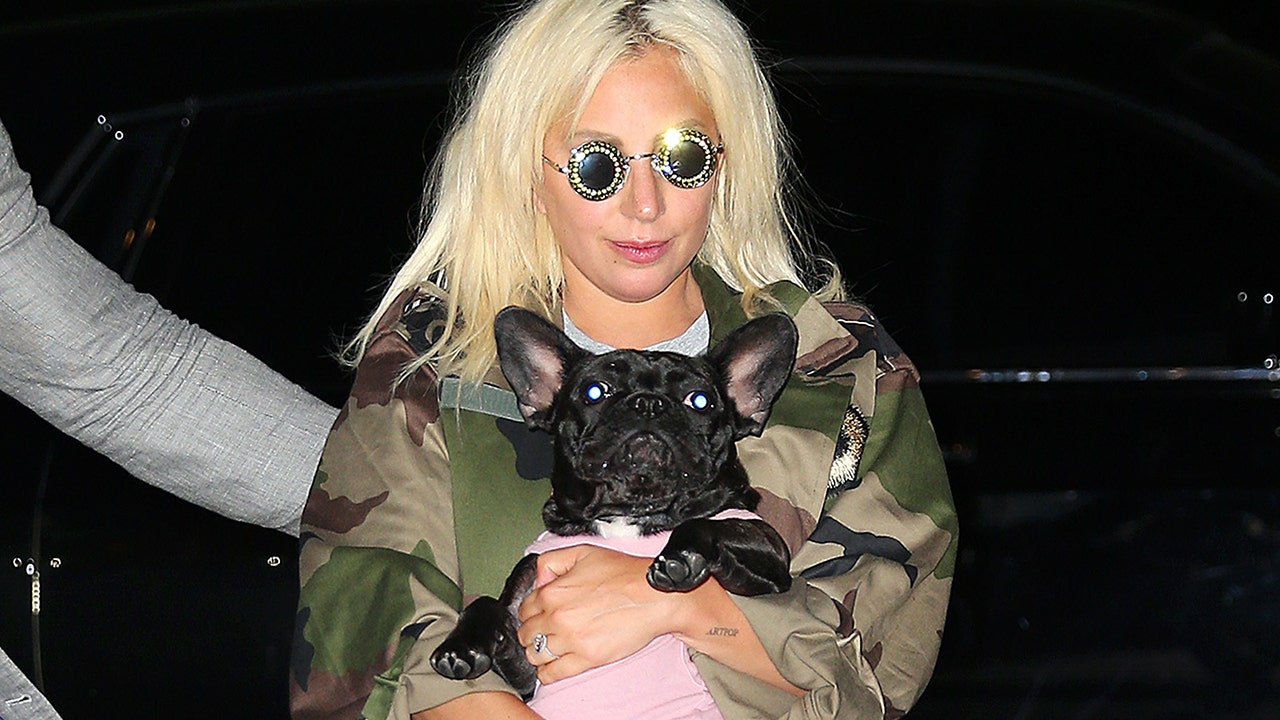 The Los Angeles County Sheriff’s Department is searching for a suspect connected to the shooting of Lady Gaga’s dog walker after he was released from jail by mistake this week.

A statement from the Los Angeles County Sheriff’s Department confirms James Howard Jackson, 19, was released Wednesday “due to a clerical error.”

“The investigation is continuing and the LASD Major Crimes Bureau is actively working to get Mr. Jackson back in custody,” the statement reads.

Jackson was arrested along with four others last year after the singer’s dog walker Ryan Fischer was shot in the chest when he resisted two men allegedly trying to take the dogs while he was on a walk in February 2021. Fischer survived the attack. The two dogs were later safely recovered.

Jackson was accused of shooting Fischer and charged with attempted murder, second-degree robbery and conspiracy to commit robbery, among other charges.

His release came after the charges against him were dismissed on Wednesday, according to FOX 11 in Los Angeles.

The charges were supposed to be replaced by a grand jury indictment, but the new charges weren’t filed, and the administrative error let him go free, KNBC-TV in Los Angeles reported.

Deputy District Attorney Michele Hanisee addresses the court during the arraignment of several people arrested in connection with the theft of Lady Gaga’s dog and shooting of her dog walker, Thursday, April 29, 2021, in Los Angeles.
(Photo by Damian Dovarganes – Pool/Getty Images)

The two dogs were eventually returned after a woman who was arrested later brought the dogs to a police station in an attempt to collect Gaga’s $500,000 reward.