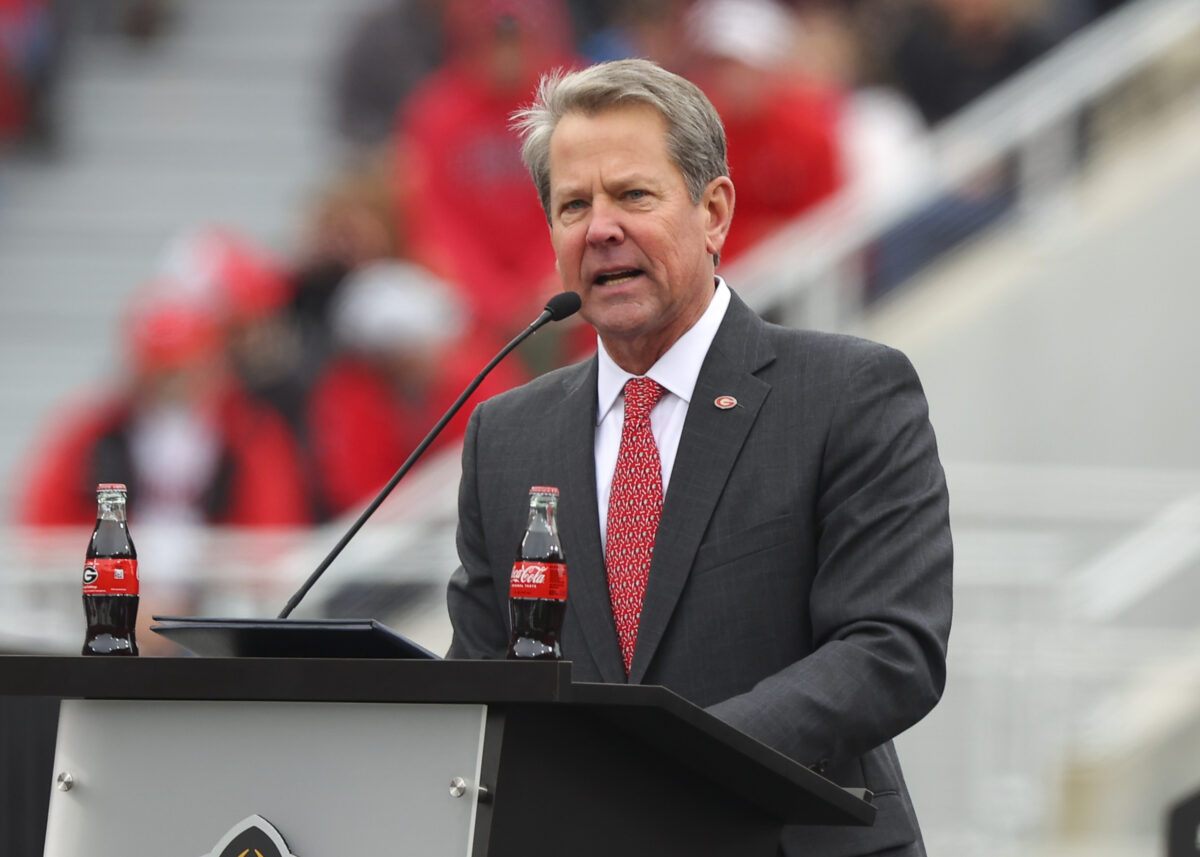 The Georgia Senate approved Senate Bill 319, a “constitutional carry” measure to allow Georgians to carry guns without the need for a state-issued license.

The Senate voted 34–22 on Friday to adopt the House’s changes to the bill. Gov. Brian Kemp, a Republican, said he intends to sign the bill.

“I look forward to signing the Georgia Constitutional Carry Act of 2021 into law soon and fulfilling another promise I made to the voters of this state,” Kemp Kemp said in a tweet. “Law-abiding Georgians deserve to ensure they can protect themselves and their families, and this legislation strengthens that God-given right.”

Republicans championed the legislation as reducing the reach of government and a reinforcement of the Second Amendment. Democrats said the measure could lead to more crime and urged additional measures to keep guns away from criminals.

“This eliminates one of the only checks we have to keep guns out of the hands of criminals,” state Sen. Elena Parent (D-Atlanta) said in a tweet. “Instead we should pass universal background checks, safe storage laws, and permitting that includes training.”

According to the NRA’s Institute for Legislative Action, Georgia is the 25th state to allow anyone who is allowed to own a gun to carry it without the need for a permit.

“This is a great day for gun owners as fully half of the states in America will have restored the constitutional right to bear arms without government infringement or taxation on that right,” Dudley Brown, president of the National Association for Gun Rights, said in a statement. The good people of Georgia have waited a long time to have their rights restored, and the National Association for Gun Rights and [its] Georgia members call on Gov. Kemp to sign the bill without delay. ”

The Center Square was launched in May 2019 to fulfill the need for high-quality statehouse and statewide news across the United States. The focus of our work is state- and local-level government and economic reporting. www.thecentersquare.com
Advertisement

To fulfill his lifelong dream of transforming into an...