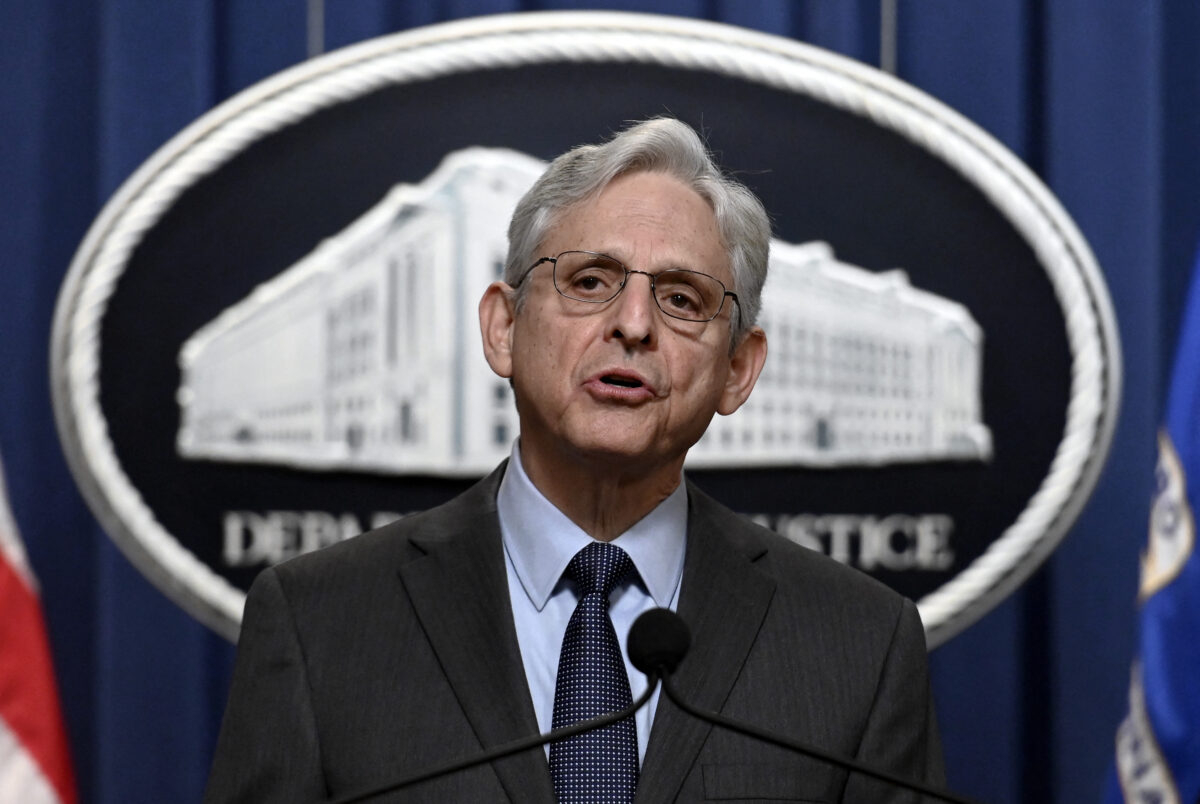 The U.S. Justice Department has announced a 21-count superseding indictment that charged 12 individuals with conspiring to violate federal firearms statutes after they trafficked over 90 guns from the Tennessee and Kentucky areas into Chicago.

Among those charged, three were enlisted members of the US Army at the time of the crime. Stationed at the Fort Campbell military installation in Clarksville, Tennessee, they were involved in the purchase and transfer of “dozens of firearms to the streets of Chicago,” an April 1 press release from the department said. The three individuals — Demarcus Adams, Brandon Miller, and Jarius Brunson — were arrested in May last year by agents from the Bureau of Alcohol, Tobacco, Firearms, & Explosives.

Nine of the remaining 12 individuals are members of the Gangster Disciples street gang based in the neighborhood of Pocket Town, Chicago.

According to the Justice Department, the nine “conspired to purchase and deliver over 90 illegally obtained firearms” to the Chicago area between December 2020 and April 2021.

The multiple counts charged against the defendants include engaging in dealing firearms without a license, making false statements to a federally-licensed firearms dealer, conspiring to commit money laundering, transporting and receiving firearms into another state, and so on. The defendants face a prison term of up to 20 years on one or more of the charged counts.

“But gun violence can be a problem that is too big for any one community, any one city, or any one agency to solve. That is why our approach to disrupting gun violence and keeping guns out of the hands of criminals remains on the kind of coordination you see here today. ”

According to the feds, the guns trafficked as part of the crime have been used in several shootings across Chicago. This includes a mass shooting in March 2021 at the 2500 block of West 79th Street, which left seven people wounded and one dead. The incident had led authorities to investigate and uncover the interstate gun trafficking network.

Gun violence in Chicago has seen a massive surge in recent years. In Cook County, which includes Chicago and surrounding suburbs, 1,002 gun-related homicides were reported in 2021, the county medical examiner’s office said in early January. This is almost double the number reported in 2019 and 121 more incidents than what was recorded in 2020.

In total, Chicago saw 3,561 shooting incidents last year, according to the police department. This is 1,415 more shootings than in 2019.

Naveen Athrappully is a news reporter covering business and world events at The Epoch Times.