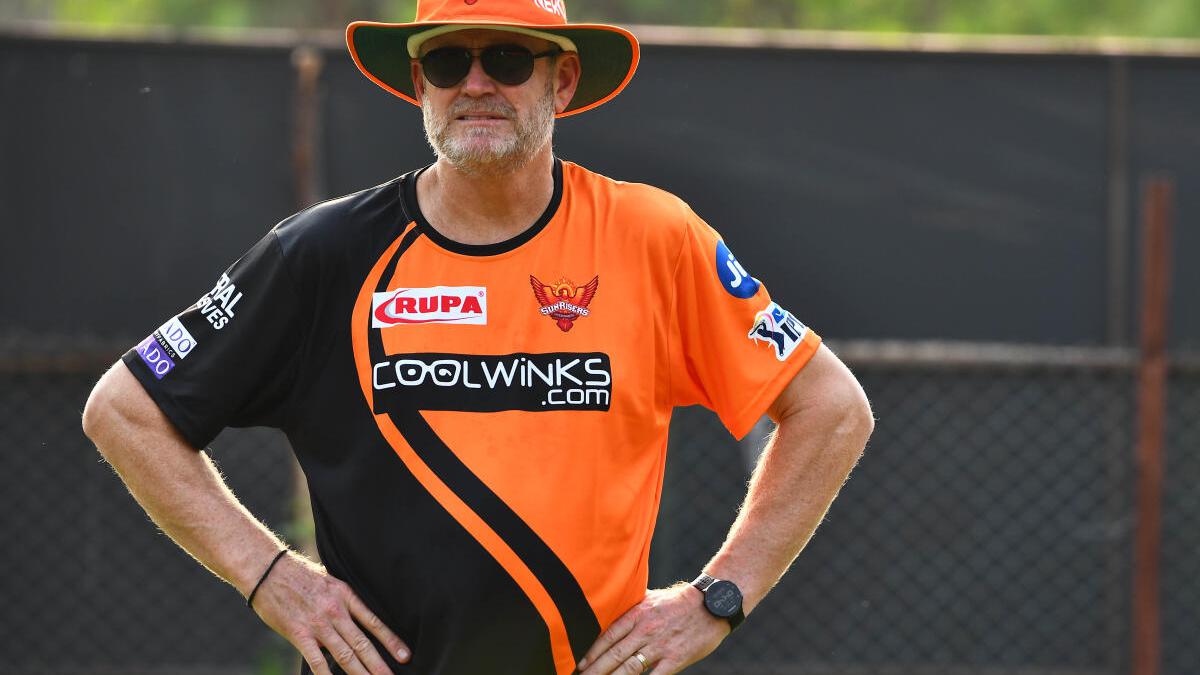 Tom Moody, the Sunrisers Hyderabad head coach, had no qualms in expressing his “surprise” over captain Kane Williamson getting caught in the slips but did not link the demoralising defeat against Rajasthan Royals to the controversial dismissal.

“We were surprised that it was given out, particularly when we saw the replay. I can understand the on-field umpires taking it upstairs,” Moody said in Pune on Tuesday night.

“When that happened, we saw the evidence. We are certainly not umpires but it looked pretty clear to us what the (correct) decision was.”

Williamson edged Prasidh Krishna in the second over of the chase and the ball lobbed off a diving Sanju Samson’s glove. Devdutt Padikkal pouched it at the first slip and claimed the catch. The umpires opted for a referral and the television umpire, KN Ananathapadmanabhan, ruled in favor of the fielding side.

But Moody stressed the prime reason for the loss was Sunrisers bowling four no-balls, including a wicket, in the Powerplay and following it up with six wides.

“It’s unacceptable – no-balls in this form of the game. You get heavily penalised and we paid the price. When you have dismissed arguably the opposition’s best player (Jos Buttler) and you have them on edge at the beginning of their innings – Bhuvi was bowling particularly well and [Romario] Shepherd’s first over was also a strong one – it sets a totally different tone.”