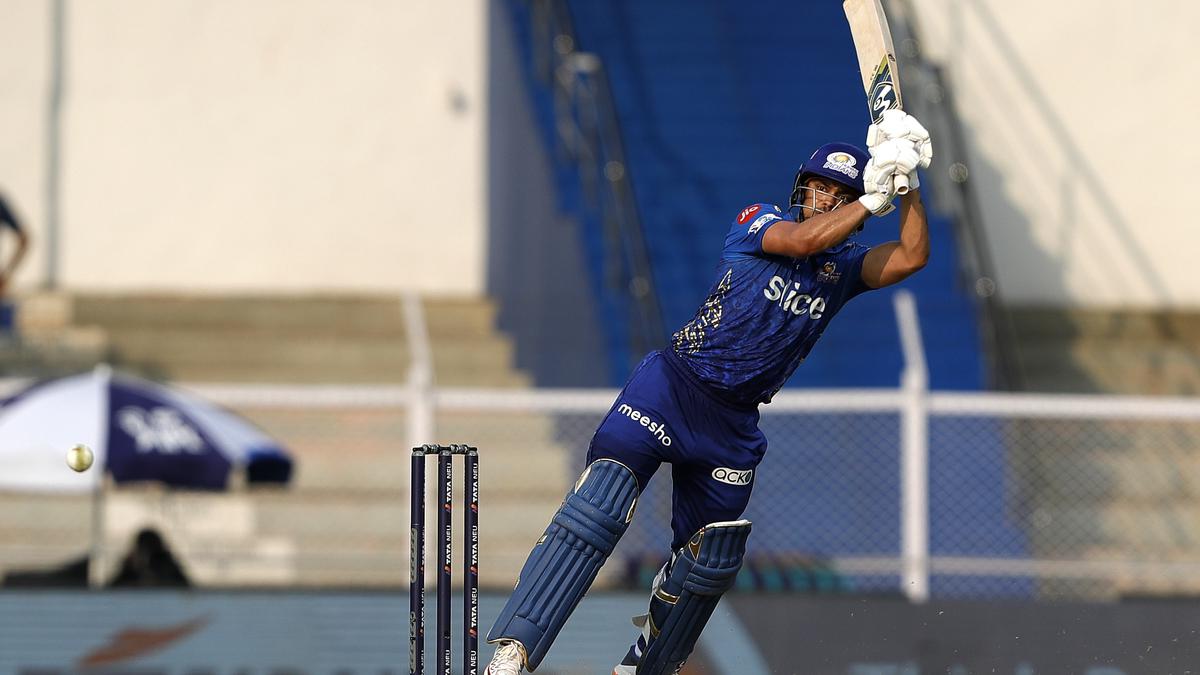 In its Indian Premier League opener against Delhi Capitals, Mumbai Indians’ stumper-batter Ishan Kishan was hit on the toe by a Shardul Thakur yorker, forcing Aryan Juyal to keep the wickets for a while. Even though Ishan returned to action later, there were speculations on his availability for the fixture against Rajasthan Royals.

But Mumbai Indian’s director of cricket Zaheer Khan cleared the air on Friday, saying that Ishan is fit to play. “He (Kishan) is absolutely fine. We have taken necessary actions. He has been practicing regularly and we had a gap in between so that also helped him,” Zaheer, a former India fast bowler, said.

He also confirmed that Suryakumar Yadav, who recently underwent a rehabilitation program at the NCA, has been training with the team for the last few days and will be available for selection against Rajasthan Royals.

Mumbai Indians suffered a defeat against Delhi Capitals despite scoring 177 but Zaheer is not too bothered about the previous results. “I am happy with the way the plans are working, the way everyone is looking at approaching this year. You will definitely see the change in the coming games,” he said.

“It was good learning for us. You have seen the CCI (Brabourne Stadium) wicket is not an easy wicket for bowlers. You have seen in yesterday’s game also, 200 runs were chased. So, it was not an easy day for the bowlers, but in terms of planning and preparation, they are right on the money,” added Zaheer.