IPL 2022: CSK below par in all departments, says Fleming 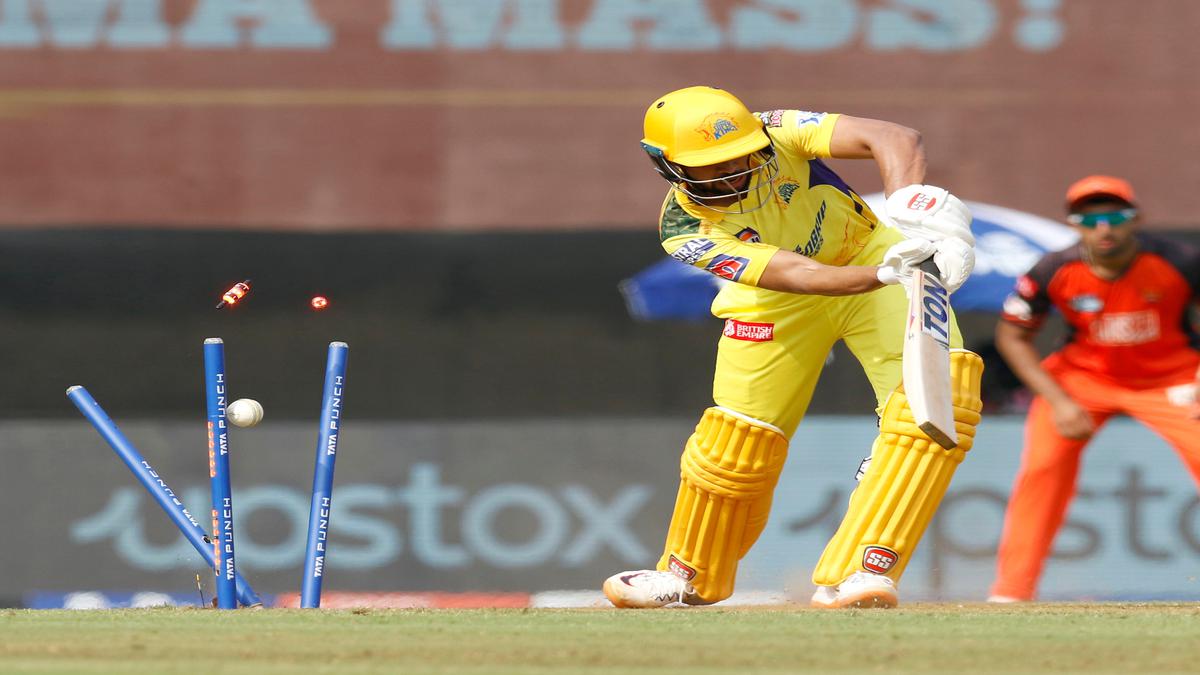 Chennai Super Kings suffered its fourth defeat in this edition of the Indian Premier League, and head coach Stephen Fleming admitted that there are two-fold problems – Deepak Chahar’s unavailability and an overall below-par show in every department.

“There have been issues of player availability and we have been pretty much below par in all departments – batting, bowling and fielding,” Fleming said after his side suffered an eight-wicket defeat against Sunrisers.

Ahead of the season, MS Dhoni had stepped down as the captain, passing on the baton to Ravindra Jadeja. But so far in the tournament, the team has failed to live up to the expectations.

“We have not been able to put any pressure on the opposition and there have not been any close games. We have been distant second in all games and we need to improve in all departments – that’s pretty much it, ”Fleming said.

Captain Jadeja felt that the team was about “20 to 25 runs short.”

“We were looking to fight to the end. [The score of] 155 isn’t bad and our bowlers were looking to take wickets but we’ll look to improve. We’ll talk about where we are lacking. We are professionals and need to work hard, stick together and come back stronger, ”the captain said after the match.