IPL 2022: Back at KKR, Umesh Yadav making an impact 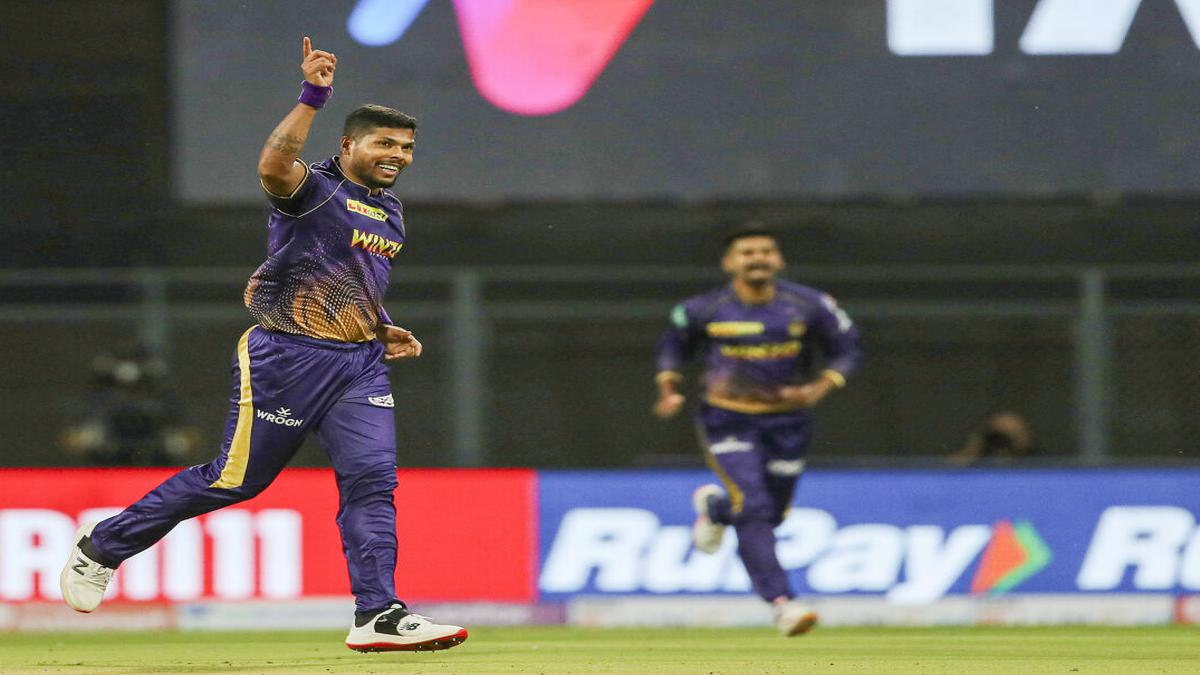 When Umesh Yadav goes out to bowl, he has a clear instruction from the Kolkata Knight Riders team management – “try and take wickets”.

The back-room staff, led by head coach Brendon McCullum, ‘does not care’ if Umesh concedes a few runs; all they want from the seasoned fast bowler is to provide them with early breakthroughs.

And so far, Umesh has been able to execute the plans perfectly.

After forcing Chennai Super Kings’ Ruturaj Gaikwad to edge a wide outswinger to first slip in the tournament opener, Umesh struck twice in the outing against Royal Challengers Bangalore – removing Anuj Rawat and Virat Kohli. Even though his efforts were not enough in the end as Royal Challengers Bangalore pulled off a nervy three-wicket win, the KKR team management is happy with the way Umesh has gone about his business.

“His brief is very much to try and take wickets for us. If he goes for a few runs, we don’t care, we just want to have the attacking mentality. In two games, he has done more than we could have asked for,” McCullum said on Wednesday.

“I know he is closer to the end of his career. But he is still incredibly fit, very very driven and we see him as a huge asset for us, especially in the early stages of the tournament when the ball is still swinging and seaming…”

Despite being one of the seasoned campaigners, Umesh traveled to three franchises over the last four-five seasons. While he played just two games for Royal Challengers Bangalore in 2020, his move to Delhi Capitals the next season was a no-show as he did not play a single game.

Even in the mega auction, Umesh went unsold in the first two rounds of auction, before KKR – his old franchise, where he played between 2014 and 2017 – picked him in the third round. And McCullum, who has faced Umesh in his playing days, believes that his vast experience comes in handy. So far, he has made the most of the powerplay, maintaining an economy rate of 4.50.

“Umesh has been simply outstanding. I was lucky enough to play with Umesh when I was still playing the game back then and I knew how good a bloke he was and how much of a talent he was, especially with the new ball if there was assistance,” McCullum said.

The 34-year-old hasn’t played a T20I since 2019, so coming into the tournament, he knew that adjusting to white ball won’t be an easy affair, but he backed his skills to make an impact.

With the T20 World Cup six months away, every cricketer featuring in the IPL dreams of boarding the flight to Australia, and Umesh is no exception. While it may still be a daunting task for him to break into India’s red-ball side, Umesh is hopeful that a consistent show in the IPL may just open the door.