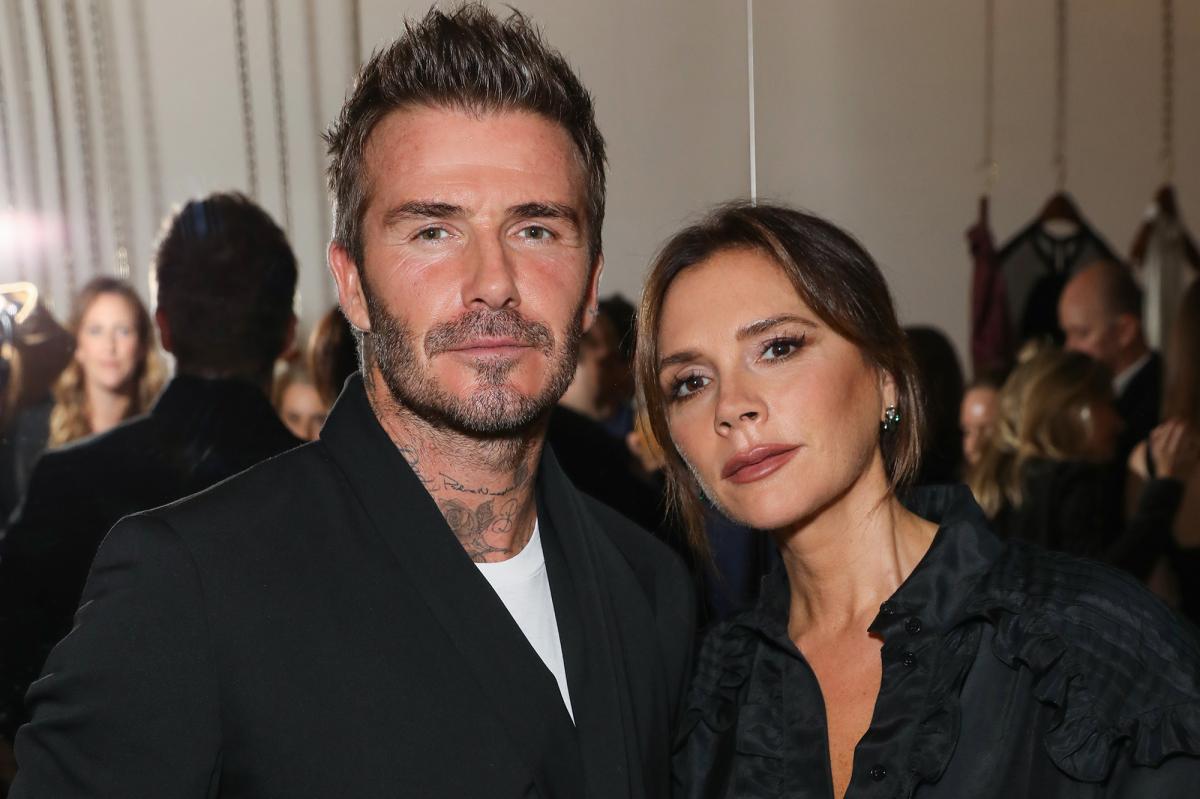 A masked intruder broke into Victoria and David Beckham’s London home and stole thousands of pounds worth of belongings in late February, The Sun reports.

According to the outlet, the burglar entered an upstairs bedroom of the couple’s Holland Park manse while Victoria, 47, David, 46, and their 10-year-old daughter, Harper, relaxed downstairs.

The break-in went unnoticed until Victoria and David’s 17-year-old son, Cruz, returned home from a night out to discover broken glass in the ransacked room.

“Sadly the Beckhams were the victims of some fairly professional thieves who have been operating in the area,” a source told The Sun. “Fortunately the criminals only made it as far as one bedroom before they ran off.”

The insider added that the Beckhams — who also share sons Brooklyn, 23, and Romeo, 19 — are “shaken up” over the incident, though no one was hurt.

“The security at the house is very good, both physically and technically,” the source elaborated.

“The thieves had broken through a window and darted straight back out of the same one with a small number of items. Luckily none had a huge amount of sentimental value to the family.”

London’s Metropolitan Police confirmed to The Sun that they are investigating the incident and said it was unclear whether the bandit was operating alone or with accomplices.

“Police were called at 00.37 hours on Tuesday, March 1 to reports of a burglary at a residential address in the W11 area of ​​Kensington,” a spokesperson said. “The burglary is believed to have taken place between 20.30 and 23.30 on Monday, February 28.”

Reps for the Beckhams did not immediately respond to Page Six’s request for comment.