Intel is coming for Nvidia and AMD, and that’s good news for you 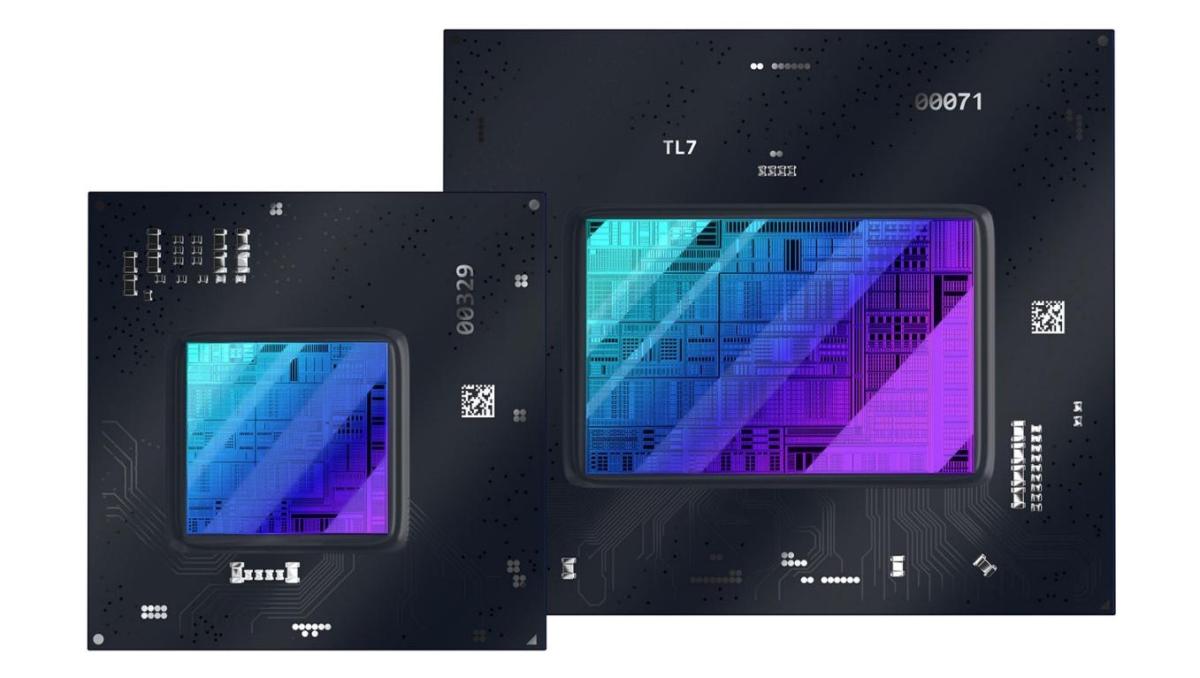 Chip giant Intel (INTC) is bringing the heat to rivals Nvidia (NVDA) and AMD (AMD) with the launch of the company’s Arc graphics chips. And it could turn the graphics chip industry upside down, not to mention help consumers like you and me.

Intel has been teasing its Arc graphics since 2021 as an alternative to Nvidia’s and AMD’s offerings for customers who are looking for solid graphics capabilities for both gaming and content creation.

The company will eventually release a slate of Arc-branded chips and cards, with Arc 3 serving as the first salvo in Intel’s fight to steal market share in the massive PC gaming market from Nvidia and AMD. And that could benefit consumers at a time when the global chip shortage has pushed graphics card prices ever higher.

It makes sense that Intel is diving headlong into the gaming market. According to NPD Group, US PC hardware sales grew 25% to $5.74 billion in 2021. And gaming isn’t going anywhere anytime soon.

Need more proof? Look no further than Nvidia’s 2021 earnings report. For the full year, Nvidia’s gaming division raked in $12.5 billion of its $26.9 billion in total revenue. That’s more than the $10.6 billion in revenue Nvidia’s data center business made.

In other words, while Nvidia’s share price reflects investors’ hope for the future of the company’s data center business, it’s still making the bulk of its cash on games hardware.

And that’s where Intel’s discrete Arc chips come in. See, Intel currently offers what are known as its Iris integrated graphics accelerators. Integrated accelerators piggyback off of a laptop’s CPU and RAM to power on-screen graphics. And while that’s fine if you’re browsing the web or streaming movies, gaming is best left to discrete chips.

That’s because discrete graphics chips rely on their own graphics processing units (GPU) and RAM, meaning they can run games that would otherwise choke a system with integrated graphics.

That’s not to say that Intel’s Arc 3 chip is going to crush Nvidia’s chips out of the gate, far from it. This is Intel’s entry-level chip, after all. So while you’ll be able to play the latest games, you won’t be able to crank up the graphics settings to their highest levels.

What’s more, we don’t even know how Intel’s Arc chip compares to Nvidia or AMD’s entry-level discrete chips. That’s because Intel has only given us a look at how its Arc 3 chip stacks up to its integrated Iris accelerator.

Naturally, Arc 3 performs better than Iris by a wide margin, but that’s not saying a whole lot. As a gamer, I’m more interested in how the Arc 3 compares to Nvidia’s RTX 3050 laptop chip or AMD’s Radeon RX 6500M. We’ll likely start to see those comparisons pour in as Arc 3 laptops hit the market.

Intel is preparing for the future

Of course, the real fun will start when Intel shows off its Arc 5 and Arc 7 chips this summer. Those chips, unlike the Arc 3, are designed specifically for what Intel calls “advanced gaming” and “high-performance gaming.” Basically, if you’re hoping to get truly impressive graphics performance out of your games, you’ll want to put your money into a machine with an Arc 5. And if you’re hoping to max out your games’ graphics, you’ ll want to go with the Arc 7.

Intel’s biggest test, however, will come when it debuts its desktop graphics cards this year. But don’t set your expectations too high just yet. The company has already telegraphed that the first generation of desktop cards won’t live up to the kind of performance expectations set by Nvidia and AMD’s own cards.

That will likely happen when Intel rolls out its third-generation graphics chips and cards. Codenamed Celestial, those chips and cards are designed for what the company calls ultra enthusiasts. Which, if I’m being honest, is someone like me.

If all goes according to plan for Intel, the company will by then have the kind of graphics knowhow to stand up as a true third graphics option for consumers and creators alike. And with graphics card prices already through the roof thanks to the global chip shortage and cryptominers snatching them up as soon as they hit the market, consumers will likely welcome a third option with open arms. Especially if it makes buying a card easier and less expensive.

That said, it will take time for Intel to win gamers over. Nvidia and AMD have incredibly loyal user bases. And when it comes to the technology that powers a gaming rig, gamers want something they know is going to perform.

But if Intel’s chips and cards can match what Nvidia and AMD have to offer, it could become a viable third graphics chip maker, and, potentially, supplant those companies as the graphics card king.