How should you wish someone a ‘Happy Ramadan’? 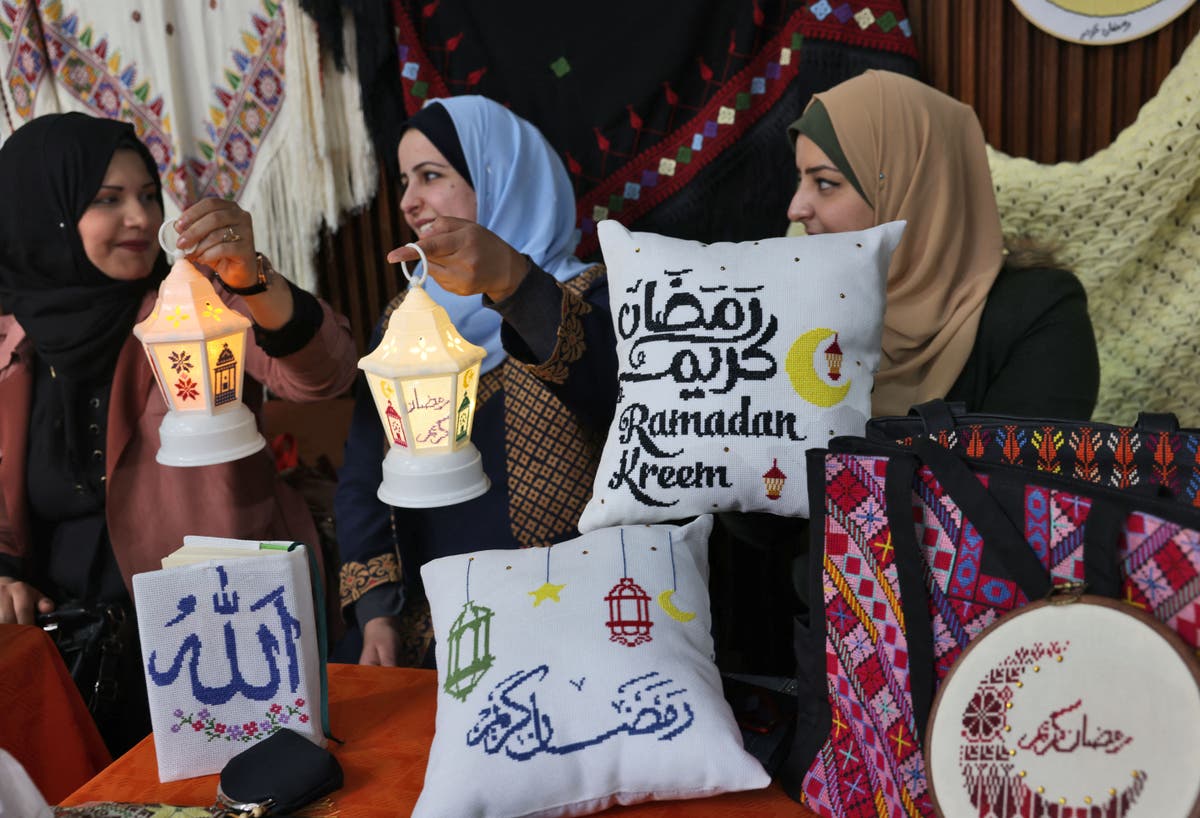 The holy month of Ramadan has arrived, a month where Muslims find a sense of peace, spiritual healing and test their strength and devotion to God.

Muslims gather in prayer, Quranic reading and mindfulness to make the most out of the fasting month.

Ramadan is celebrated in many different ways around the globe to mark the special occasion, from Iftar gatherings (Iftar- the opening of one’s fast), to household decorations and traditional foods, to mark its arrival.

Why do Muslims celebrate Ramadan?

Ramadan is the ninth month in the Islamic calendar and changes every year in accordance with the moon.

Before the fasting month begins, Muslims around the world prepare and wait for the arrival of Ramadan to be announced by the Saudi moon sighting committee or their local mosque.

Ramadan is an essential part of the Islamic faith and it is believed, that it is the month whereby the Holy Quran was first revealed to Prophet Muhammad (PBUH).

How do Muslims fast?

The fasting process is between dawn to sunset and is a sign of loyalty to the Islamic faith, which means that Muslims must abstain from eating and drinking, and yes, not even water.

Many Muslims fast as a reminder to remain patient, learn self-discipline and to build an understanding of those that are suffering around the world.

Among many others, Ramadan is also one of the five pillars of Islam. The pillars are key practices that Muslims are obligated to fulfill throughout their lifetime.

Who is exempt from fasting?

Fasting is not permitted to those that are suffering from a mental or physical illness.

Pregnant women who are breastfeeding and women who are menstruating, are also exempt. As well as travellers, and children who have not yet reached puberty.

How should you wish someone a ‘Happy Ramadan’?

A saying familiar to many Muslims around the globe is, ‘Ramadan Mubarak’ which simply means ‘Blessed Ramadan’. Another commonly used term is, ‘Ramadan Kareem’, which translates to ‘Generous Ramadan’, both terms are from Arabic origins.

These are some of the ways in which many Muslims welcome the fasting month between family, friends and neighbors, and is well used throughout the fasting month, when greeting people for the first time.

‘Ramzan’, which is a Parsi word and stems from Persian roots, is often used around the globe too, mainly around countries such as India and Pakistan.

If you have Muslim colleagues, friends or neighbors, the simplest way to wish them a ‘Happy Ramadan’ is by saying, ‘Ramadan Mubarak’ or ‘Ramadan Kareem’ .

Happy fasting and Ramadan Mubarak to Muslims around the globe!

Shanghai aims to essentially end lockdown from WednesdayCity of...