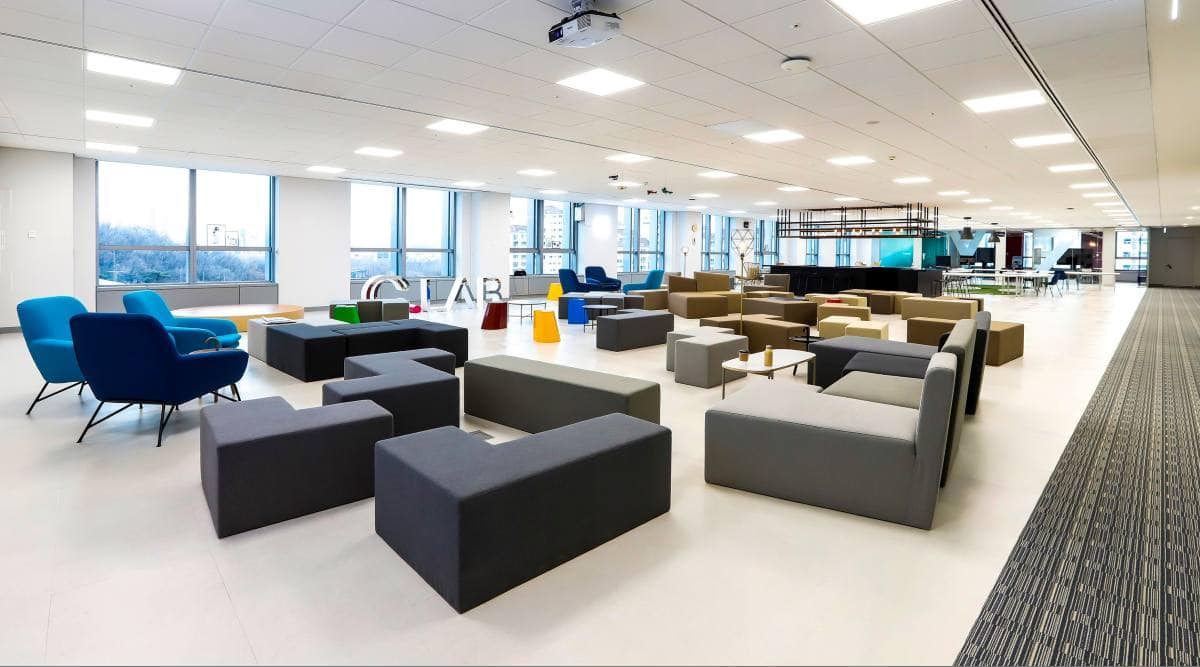 Class Saathi is as simple as technology can get, but its impact can be way beyond its size. This clicker device from Taghive connects to the smartphone of the teacher and uses an app to give digital assessments of the entire class, thus offering a dashboard for the school administration.

Taghive was spawned out of C-Labs, Samsung’s in-house incubation program which selected employee Pankaj Agarwal’s idea and took it to the next level.

Agarwal is not alone though. Since it started in 2012, this unique startup acceleration program has seen 1,507 Samsung employees participate in 365 C-Lab projects. About 128 of these projects have been transferred to in-house Samsung divisions, while 59 have spun off into standalone companies. The Korean tech giant has in six years invested $26 million in the 59 C-Lab Inside spin-off startups — 30 of these have raised a total of over $100 million in follow-up investments.

Mark Sohn, Creativity and Innovation Center, Samsung Electronics, explains that the idea of ​​C-Lab (Creativity Lab) emerged with the realization that constant was the only thing innovation that could help Samsung maintain its edge over its competition. “How can Samsung maintain its own strength while spreading creative culture? C-Lab has started with this question in mind,” Sohn remembers, adding that over a decade ago Samsung executives went to Silicon Valley to learn about the startup culture there and came up with the idea of ​​creating a work environment that maximized employee potential. 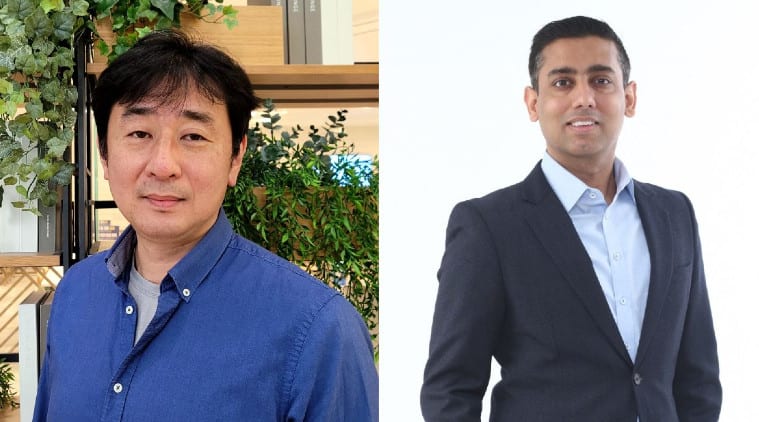 The C-Labs project has two aspects — C-Lab Inside for Samsung employees and C-Lab Outside for entrepreneurs and startups outside the company. The former was how C-Labs originally started in 2012, to discover new ideas and cultivate a creative corporate culture within the company. In 2018, the latter was kickstarted to stimulate the start-up ecosystem in South Korea with financial aid, mentoring, consultation, business cooperation, and infrastructure.

The main purpose of the C-Labs program, according to Sohn, was to “expand the creative culture within the company by discovering and implementing innovative ideas”. He adds: “Through C Lab, we have attempted to make entire Samsung creative and innovative with the intention for synergy between the traditional organization and accelerator.”

Twice a year, C-Lab Inside selects ideas submitted by Samsung employees. After several screening processes, about 30-40 ideas that drive industry-wide innovation are shortlisted regardless of the business sector. The C-Lab Outside ideas, meanwhile, are selected via an annual open competition and closed by a management-level review from Samsung. About 20 startups are eligible every year and end up getting about 100 million Won in funding (about $1.1 million).

Sohn explains that the basic criterion for evaluation is clarity about the problem solutions fit or PSF. “The ideas need to resonate with the audience in terms of PSF and should undergo prototyping and marketability verification process several times a year,” he explains. Projects that are closely related to Samsung’s business are transferred to an in-house division for further development, he adds. 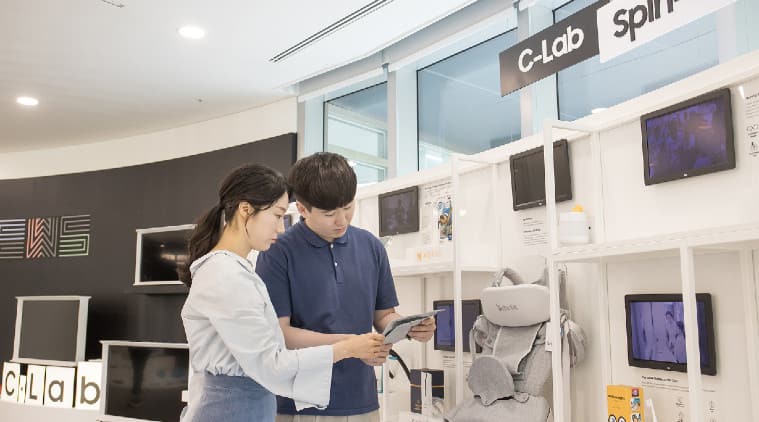 Twice a year, C-Lab Inside selects ideas submitted by Samsung employees. After several screening processes, about 30-40 ideas that drive industry-wide innovation are shortlisted regardless of the business sector. (Image Source: Samsung)

Over the years, the C-Labs inside program has spawned innovative Samsung products like its eco-packaging, The Sero Lifestyle TV, and even Samsung Pay. Among the Spinoffs, the Linkflow wearable 360-degree cameras with varied uses in security and remote medicate care is a noteworthy success. Salted, one of the first companies to be established as a spin-off, has meanwhile become one of the top-ranked in the Amazon golf training product category and recently expanded its business into digital health care.

Agarwal, an IIT-Kanpur alumnus who worked with Samsung, went through the entire process of C-Lab selection before his idea was selected. “You know startup is a challenging journey. But because of the support of Samsung, I think I’ve been able to come this far,” says the founder of Taghive. Showcasing the success of his product in government schools, Agarwal says in Madhya Pradesh they found that in 30 days of using Class Saathi, the learning outcome went up by 8 per cent across maths and science and attendance went up 10 per cent. The product is now in use in 1,200 government schools across India and in about 200 schools in Korea, he adds. The clickers are now manufactured in Korea, but Agarwal plans to bring production to India as well.

Since 2013, the C-Lab program has been active at the Samsung R&D Institute Bangalore (SRI-B) too with selected ideas/teams given the opportunity to work on their ideas for six months. Many of these ideas have already made their way into Samsung products. One interesting aspect of C-Labs is that if the startup fails, the employees can always return to what they were doing before, a luxury most startup entrepreneurs don’t have.