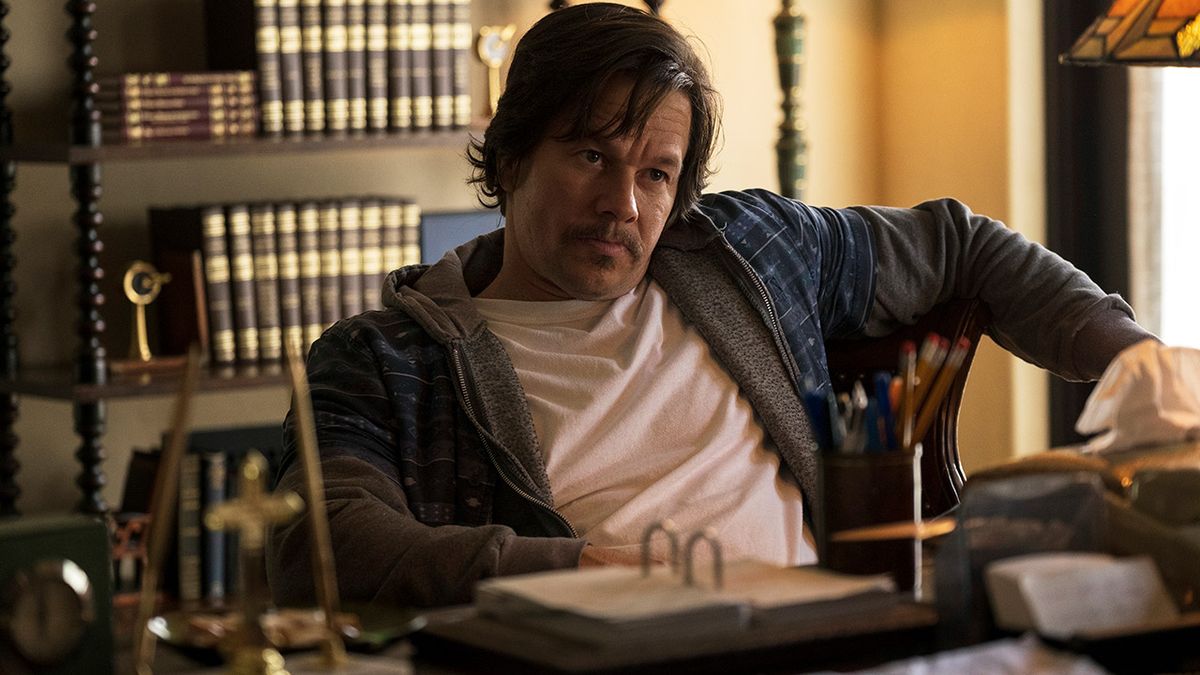 The term “faith-based film” is one that presents a certain image to moviegoers on either side of the subject. It’s a genre that’s come a long way, turning into a box office draw of its own and creating companies that specialize in making such projects. People think they know what they’re getting when a movie is sold as such a prospect, but one of 2022’s upcoming moviesthe Mark Wahlberg-led biopic Father Stu, is about to set itself apart from the standard faith-based fare one would come to expect.

It only took watching an ad for Father Stu on YouTube to quickly inform me that Mark Wahlberg’s portrayal of Father Stu looked very R-rated, but absolutely hysterical. That was without the more emotional pieces of the film being revealed, as well as the 30 pounds that Wahlberg had to put on for Father Stu in order to portray the story’s latter phases. Having seen just how atypical Father Stu was when it came to telling its story of faith and transformation, I was curious how the stars themselves would sell this movie to skeptics who might not consider faith-based movies their cup of tea.

Asking that very question on behalf of CinemaBlend, I received a variety of responses. Starting with the answer from cast member Jacki Weaver, who plays Stuart’s mother Kathleen, I found that some of my reservations were shared by her when initially approaching the project. In her words:

Circling back to the term “faith-based film,” everything from Cecil B. DeMille’s legendary interpretations of The Ten Commandments to more recent SNL-mocked entries like the God’s Not Dead movies comes to mind. Epics depicting scripture and stories of fighting a system that is supposedly against the concept of faith make for an interesting, but limited continuum to tell such stories on.

If there’s any type of movie audiences should compare Father Stu to, it’s not a faith-based film. Actually, you’d be better off drawing parallels to some of your favorite underdog sports movies, When we’re introduced to Stuart Long, his boxing career has ended. Due to a continued history of injury, fighting again would practically kill him. It’s because of this twist of fate that he gets a job at a grocery store, which introduces him to the woman who helps change his life, Carmen (Teresa Ruiz).

What results is an atypical story of faith, and one of the most unique love stories to be told at the same time. Speaking with Teresa Ruiz on behalf of Father Stuher pitch to moviegoers that might feel outside of this project’s wheel recapped the very same elements that make movies like Remember the Titans and Miracle such crowd pleasing hits. Ruiz said the following:

And then, of course, we come to Mark Wahlberg’s feelings on how Father Stu will blow the audience’s expectations away. Helping shepherd this story to the big screen, Wahlberg learned about Stuart Long’s journey through faith from parishioners in his own church that wanted to see it become a cinematic reality. Basically working on this flick with another writer, this was another project that Wahlberg was slated to work on with his previous collaborator David O. Russell.

Much like the Uncharted adaptation that Wahlberg continually teased for over a decade, Father Stu eventually required a behind-the-scenes shake up to get off the ground. Approaching Rosalind Ross to write the film at first, he eventually offered her the chance to direct Father Stu, The results pleased Mark Wahlberg, and as he recalled in our interview, those trailers are definitely doing the job they were intended to do:

Yes, Father Stu is a movie about a man’s quest to fulfill his religious calling. However, that shouldn’t scare anyone away from giving the movie a chance, as it’s an underdog story that embraces the rough and human edges of the man it’s centered around. While there’s plenty of scenes where Mark Wahlberg is dressed as a priest, his sermons and his personal life draw a portrait of a person who was so much more than his faith.

Father Stu opens next week on April 13th, only in theaters. Just in time for the observation of the Easter holiday, Wahlberg fans should have no problem joining the line to see him and his co-stars give this film their all. To see what other upcoming Mark Wahlberg movies are on the way, head to our complete listing of what’s in the pipeline.