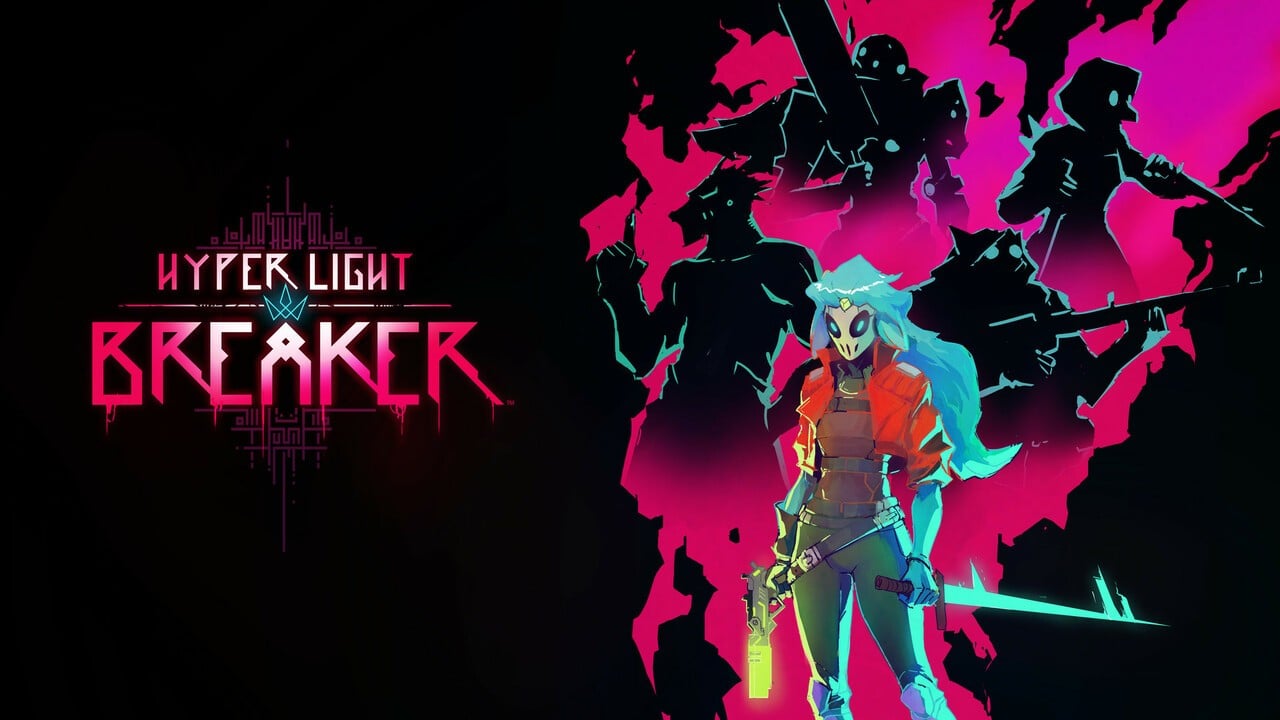 According to the Steam page, Hyper Light Breaker is set in the Overgrowth, a new land in the world of Hyper Light, and will allow you to play solo or co-op with friends to explore the world and defeat monsters. It’s described as an “action rogue-lite adventure”, which already sets it apart from Hyper Light Drifter, but the snappy movement of the original looks like it will be maintained — you’ll be using a wall-dash, hoverboard, and glider to traverse the land.

There will also be a homebase settlement to take care of, which will grow and flourish as you complete more of the game.

So far, Hyper Light Breaker has only been announced for PC (and you can wishlist it on Steam already), but fingers crossed for a Switch version in future!

Are you Hype(r Light)? Tell us in the comments!