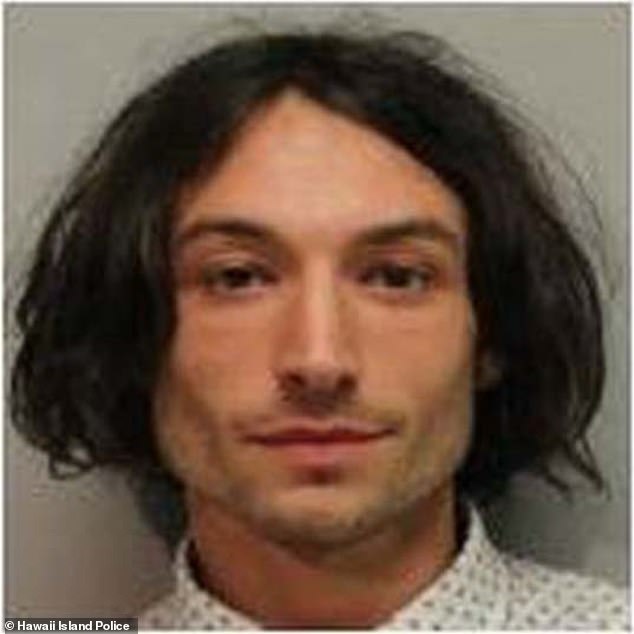 ‘I will bury you and your sl*t wife’: Justice League actor Ezra Miller is accused of threatening and robbing couple who bailed him out AFTER karaoke bar arrest in Hawaii

Justice League actor Ezra Miller has been accused of threatening a couple and stealing their belongings on Monday night just hours after they bailed the actor out of jail following an arrest at a karaoke bar in Hawaii.

The couple, who have not been named, filed a temporary restraining order against Miller on Tuesday in Hilo’s Third Circuit District Court, according to PEOPLE.

Miller, 29, was reportedly staying at the home of the couple who filed the petition, and broke into their bedroom on Monday night. Miller then allegedly threatened the male victim by saying ‘I will bury you and your sl*t wife.’

The actor was arrested on Sunday at a karaoke bar in Hilo where Miller was said to have been harassing a number of patrons with belligerent behavior, and charged with disorderly conduct and harassment.

Mug shot: Ezra Miller was arrested on Sunday night after an incident at a kareoke bar in Hawaii. Now the couple who reportedly bailed the actor out of jail have filed a retraining order

‘The respondent is famous and wealthy,’ the document stated. ‘This makes access to weapons much easier; as well as sending associates to harass the petitioner.’

Radar reported that Miller had been staying with the couple after previously meeting the actor at a local farmers’ market.

The local couple were also the ones who had bailed Miller out of jail on a $500 bond on Monday following the arrest. 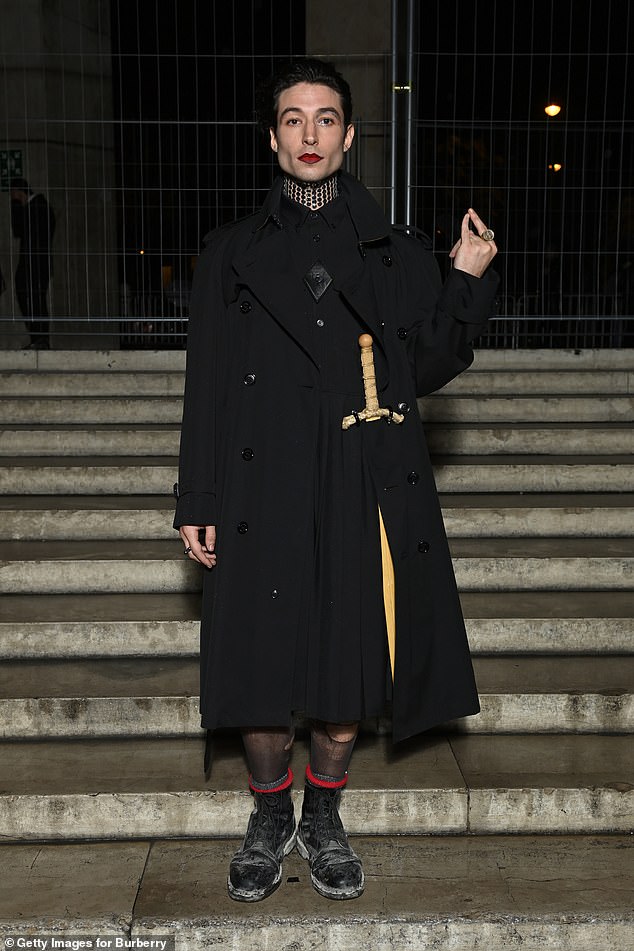 Miller – who uses they/them pronouns – is accused of breaking into a couple’s bedroom in Hawaii, making threats and stealing their belongings. Miller is seen in 2021

The karaoke bar incident happened on Silva Street in Hilo, where Miller was reportedly hurling obscenities at a 23-year-old woman singing, where Miller also tried to grab the microphone away from the woman.

Later on in the night, Miller, who uses they/them pronouns, lunged at a 32-year-old man who was playing darts at the bar.

The bar owner reportedly asked them to calm down numerous times, and authorities were called to the bar at around 11:30 PM and placed Miller under arrest and took them into custody. 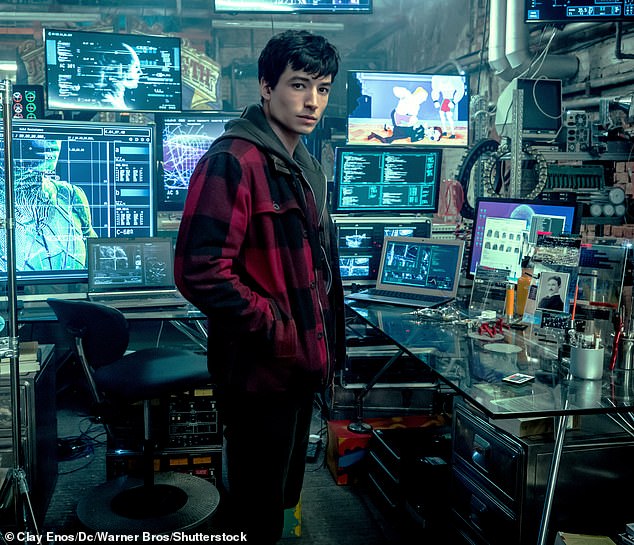 This isn’t Miller’s first brush with the law, or controversy, with the actor having been arrested for drug possession in June 2011.

The actor was the passenger in a vehicle in Pittsburgh, when they were pulled over and cops discovered 20 grams of marijuana.

A judge would later drop the drug possession charge, but they were charged with two citations of disorderly conduct and ordered to pay a fine of $600.

The actor found himself in hot water once again in April 2020 when a video surfaced of them appearing to choke a woman and slam her to the ground in Reykjavik, Iceland.

A bar employee identified the person in the video as Miller and they were removed from the premises.

He also made headlines this past January, when they posted a video on Instagram that was later deleted, where they threatened members of the Ku Klux Klan operating in Beulaville, North Carolina.