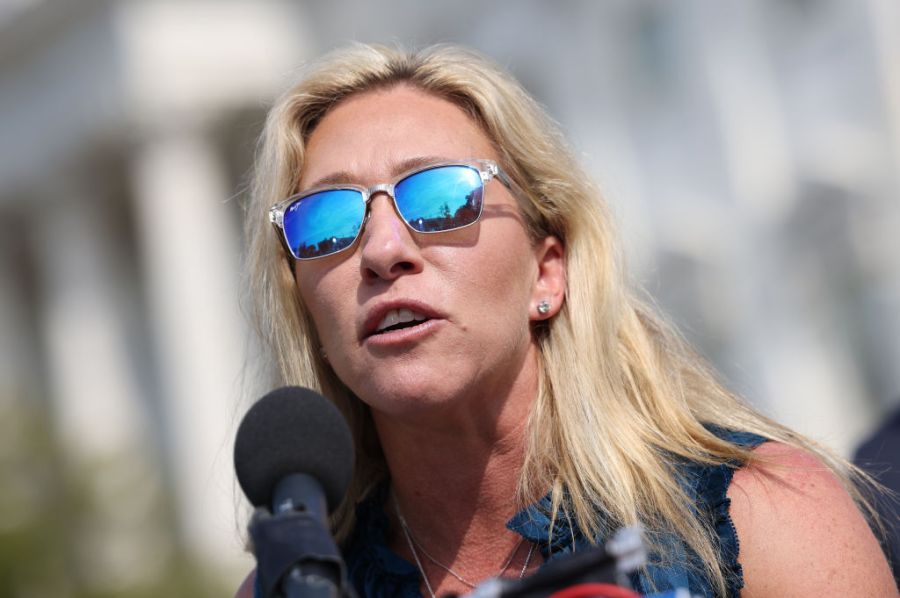 (The Hill) – “Groomer” is the new favorite term being used by far-right commentators and activists to describe opponents of Florida’s Parental Rights in Education law, sparking outrage among LBGTQ advocates who say that it is a smear that feeds into a trope casting those in the community as pedophiles.

The Florida bill signed into law by Republican Gov. Ron DeSantis week, which opponents have decried as the “Don’t Say Gay” law, prohibits instruction on sexual orientation and gender identity from kindergarten through third grade.

“Groomer” started to gain traction as a term around the time the Florida legislature passed the bill last month. Those on the fringes argue that opponents of the Florida law and other similar measures are enabling children to be primed for abuse by allowing such instruction by pushing them to question their gender identity.

A spokesperson for DeSantis, Cristina Pushaw,tweetedlast month that the legislation “would be more accurately described as an Anti-Grooming Bill.”

Rep. Marjorie Taylor Greene (R-Ga.) has also embraced the descriptor. “Anyone who opposes anti-grooming laws like the one in Florida is pro-child predator. Stop sexualizing children,” she said in atweet,

The loaded term, which is widely used to describe child sexual abusers who are priming their victims, enrages LGBTQ advocates and allies who say that it is painting teachers and advocates as pedophiles. They suggest that it feeds into a false trope of LGBTQ people preying on children.

“This vile and false rhetoric has been used against LGBTQ people for decades; now it’s being used to smear anyone who supports our community and any political opponent,” a GLAAD spokesperson said in a statement. “To deploy grotesque lies about an entire community and our allies to support censorship reveals the growing desperation of lawmakers and others who are failing to stop LGBTQ acceptance.”

“It’s not only infuriating, but alarming, that the right has chosen to score political points by missing the term groomer,” said Deb Hauser, president of the sexual education organization Advocates for Youth. “Grooming is an important concept for understanding the prevention of child sexual abuse. It’s disgraceful to see the term being applied to people who are working to keep our children safe and our classrooms and communities inclusive of LGBTQ+ students and families — especially when LGBTQ+ students remain vulnerable to bullying and discrimination in schools.”

LGBTQ advocates argue that the rhetoric may contribute to putting children in harm’s way.

Melanie Willingham-Jaggers, executive director of GLSEN, an organization advocating for LBGTQ inclusivity in K-12 education, said that “the presence of LGBTQ+ supportive educators and affirming curriculum is critical to ending the harassment of LGBTQ+ students, who currently experience higher rates of sexual assault and harassment than non-LGBTQ+ peers.”

“Too often, LGBTQ+ students don’t report sexual harassment and assault because they don’t believe that educators will intervene effectively, or that reporting it will actually make the situation worse,” Willingham-Jaggers said.

In a statement to FloridaPolitics.com last month, Pushaw said that she was tweeting in her personal capacity outside of work hours and that “not everyone who opposes the bill is a groomer.”

But she stands by the term.

“I’m not sure what a better word is for an adult who advocates for talking to young children about sexuality and gender theory while encouraging them to keep this a secret from their parents. That is the textbook definition of grooming,” Pushaw told The Hill.

Others who favor the term deny that they are accusing all LBGTQ individuals and teachers of being potential pedophiles.

“When you go back to the basics of what the term ‘to groom’ means, it means to prepare someone for a position or an activity or some type of behavior,” said Terry Schilling, president of the conservative American Principles Project. “It is the most accurate word to describe the initiative from many public schools where they are combining indoctrination into and a radical sexual ideology pertaining to gender identities.”

Schilling recognized the “double entendre,” but said that the term “groom” itself is a more basic term that can be used to describe a candidate being primed for a run for president, or to indoctrinate young people to join a gang.

“This is obviously not the type of grooming where you’re preparing them to be molested or raped by their teacher, but you are grooming them in shaping them in their sexual nature before there’s sexual beings,” Schilling said of teaching gender identity and sexual orientation education.

Beyond Greene, Republican lawmakers in Congress have not fully embraced the term. But some have similarly argued a core point, that opponents of the Florida law and other such measures are enabling improper sexualization of children.

Twenty members of the Republican Study Committee, the largest conservative caucus in the House, signed a Thursday letter to the CEO of Disney, which opposed the law in Florida, threatening its renewal of the Mickey Mouse copyright due to the company’s stated efforts to promote the LGBTQ characters and inclusion.