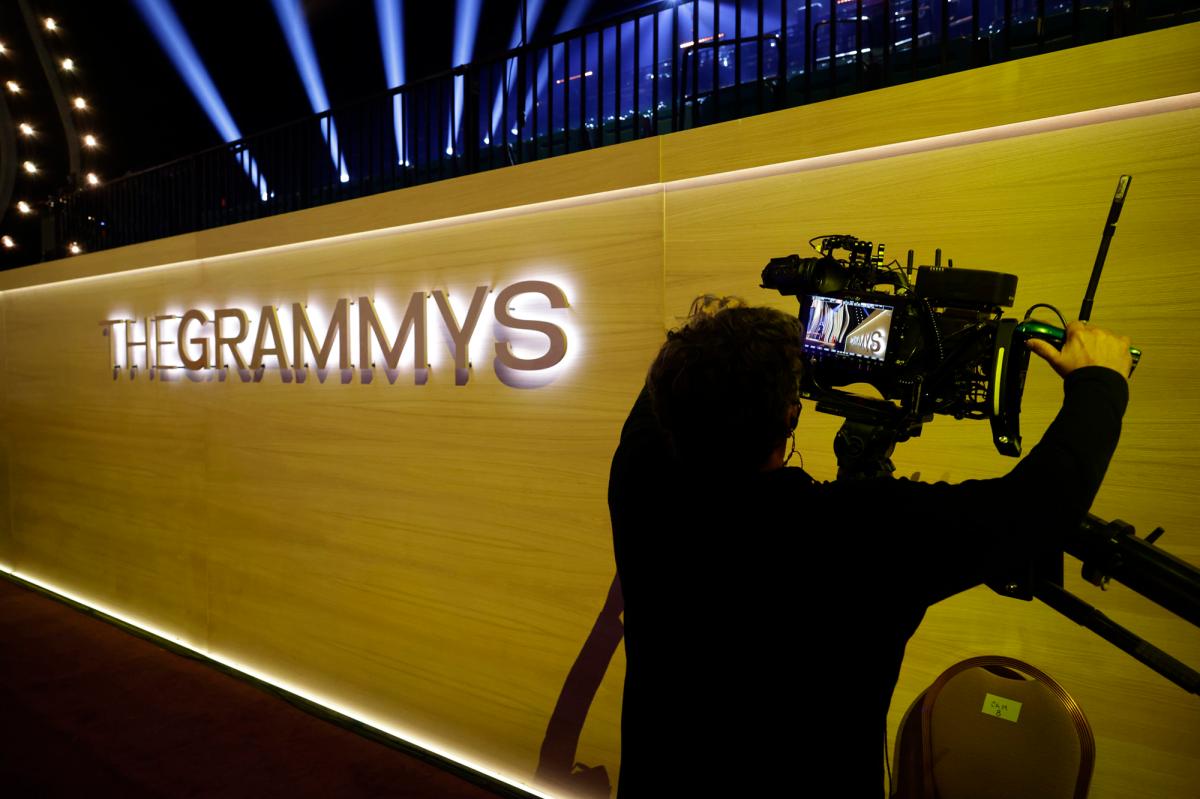 The music industry wants out of Vegas.

The Grammy weekend in Sin City is turning out to be a real mess, according to several industry insiders.

“People are stressed and frazzled running up and down the strip. There are multiple conferences going on, a big poker event and getting luxury cars for artists has been a disaster,” one source told Page Six.

The 64th annual Grammy Awards was originally supposed to air on Jan. 31 from the Crypto.com Arena in Los Angeles.

The Recording Academy, however, was forced to reschedule and move it to MGM Grand Garden Arena in Las Vegas which had more outside space due to the coronavirus pandemic.

The move has caused the action-packed weekend to descend into chaos because “no one wants to go to that gross ass town,” a music flak, who is not attending, told us.

Even the outfits are upset to be there.

“Stylists are having meltdowns because there are no expert tailors like LA, and they have to lug couture gowns and tuxedos through smoky casinos that smell bad,” the first source said.

Amid music people problems — artists are also having to scale back their entourages due to limited credentials this year and there will be a serious shortage of big music label parties.

“The consensus is there’s not much going on and no one really wants to go to Vegas,” another industry insider told us.

Clive Davis even canceled his annual star-studded pre-Grammy bash “due to the logistical obstacles caused by the ongoing pandemic, including the unavailability of an appropriate venue,” he said earlier this year.

Trevor Noah will host the show on Sunday and stars such as Billie Eilish, BTS, Lil Nas X, Leon Bridges and Lady Gaga are slated to attend.

Meanwhile, Steven Tyler will host a Grammy watch party at the Hollywood Palladium in Los Angeles, where Miley Cyrus will perform.