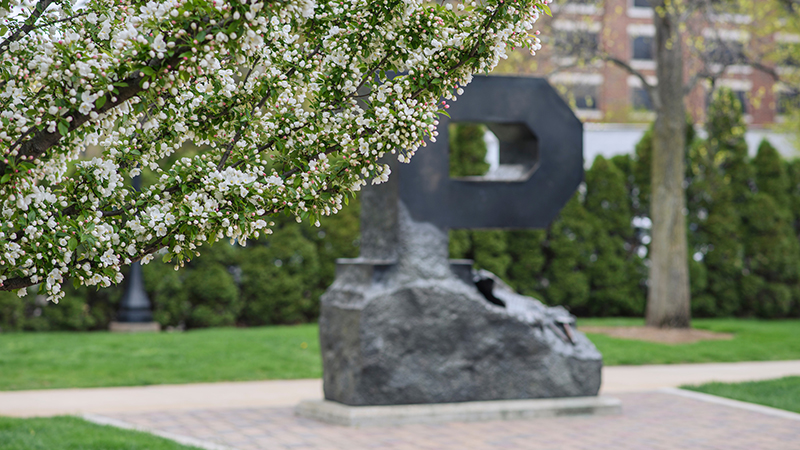 Taylor, of Houston, is a Purdue Krannert School of Management alumnus, having earned a Bachelor of Science degree with distinction in 1982. A successful CEO, industry leader and entrepreneur, Taylor has diverse business experience with expertise in the restaurant and food industry as an owner, developer and operator of 33 Taco Bells and later eight Zaxby’s franchise restaurants. His company became the largest African American-owned Taco Bell franchise with sales exceeding $30 million and more than 500 employees.

In addition, Taylor has been a strategic advisor on franchise operations, helping guide businesses to succeed and grow, and he holds leadership roles on several advisory boards, including the School of Management Dean’s Advisory Council. Taylor was limited partner of the 2017 World Series champion Houston Astros Major League Baseball franchise from 2011-17.

A determined and proactive national ambassador for workforce diversity, Taylor is passionate about influencing organizations on the benefit of organizational diversity, and he has successfully recruited, coached and developed minorities to achieve long-term success.

Beck was appointed to the Board of Trustees in 2013. He is a Purdue alumnus, having earned a bachelor’s degree in agronomy and a master’s degree in agricultural economics. He is the CEO of Beck’s Superior Hybrids in Atlanta, Indiana, where his business philosophy emphasizes quality, service and the importance of agronomic research to the future well-being of the American farmer. Beck serves on the Indiana Chamber of Commerce Board of Directors.

DeKryger is one of three alumni trustees, having first been elected in 2016. He earned a master’s degree from Purdue’s College of Agriculture in 1983. DeKryger is the president and co-owner of Belstra Milling Co., an independent livestock feed manufacturer located in DeMotte , Indiana, and the general contractor and manager of “The Pig Adventure,” a working hog farm at Fair Oaks Farms that educates visitors on the pork industry.

Purdue University is a top public research institution developing practical solutions to today’s toughest challenges. Ranked in each of the last four years as one of the 10 Most Innovative universities in the United States by US News & World Report, Purdue delivers world-changing research and out-of-this-world discovery. Committed to hands-on and online, real-world learning, Purdue offers a transformative education to all. Committed to affordability and accessibility, Purdue has frozen tuition and most fees at 2012-13 levels, enabling more students than ever to graduate debt-free. See how Purdue never stops in the persistent pursuit of the next giant leap at https://stories.purdue.edu,