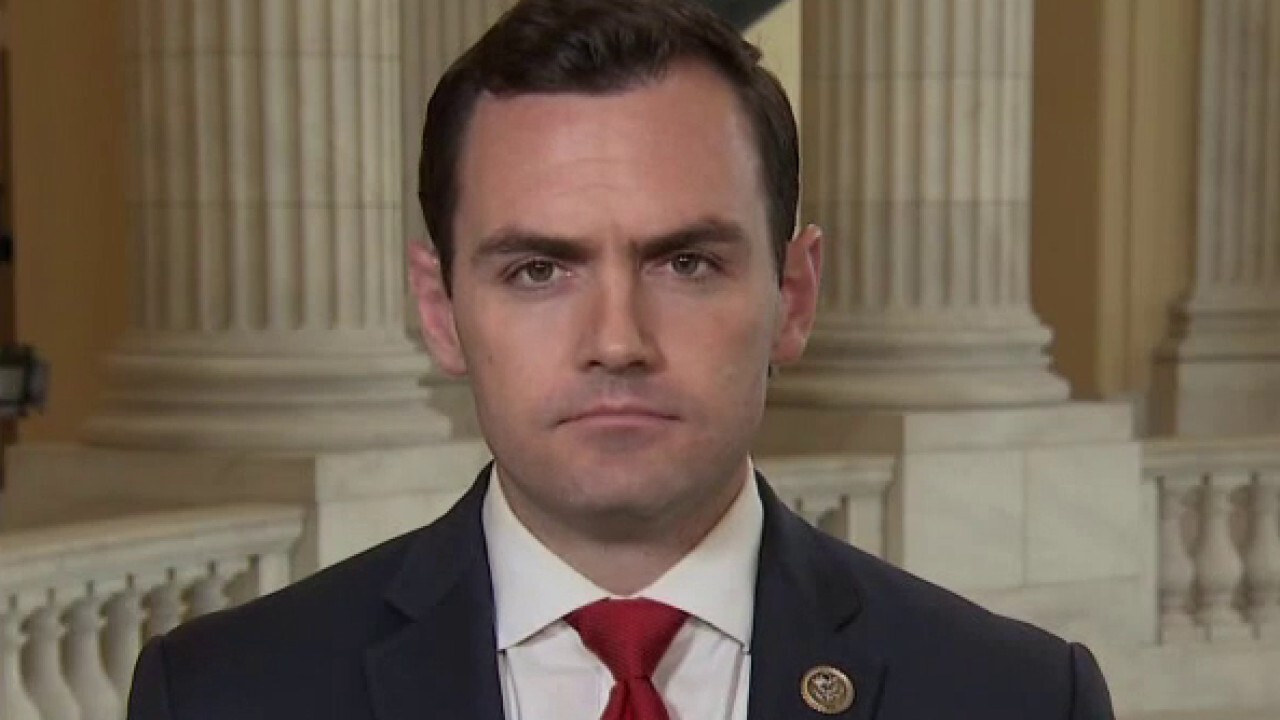 MIKE GALLAGHER: We had a hearing with the European Command commander this week, and it was unsatisfying. The administration could not provide coherent answers on why we have yet to figure out how to take the Slovakians up on their offer to provide the S-300 Air Defense System. This is sort of the similar story we saw with the Polish MiG-29 fiasco. The Pentagon got caught flat-footed and can’t figure out with the sense of urgency how to make this work. So as much as there is bipartisan support for arming the Ukrainians, I still think the administration is not moving quickly enough. I still think there is more we can do to help Zelenskyy and put him in the strongest possible position going forward, and the administration just continues to be guided by a fear of provoking Putin. That’s really what’s guided their efforts from the start. And I think that’s why we’re somewhat behind the curve.

Having watched this pretty closely and more to the point, what we’ve seen from the administration is, at the same time, they’re reticent to move more quickly. And at the same time, the war is still very much underway, and it could escalate in ways that we don’t foresee. They’re bragging about the success of their approach. There are anonymous Pentagon officials that are bragging about the success of so-called integrated deterrence. Integrated deterrence is the intellectual foundation of their forthcoming National Defense Strategy. It’s basically a jargon buzzword, academic slang intended to cover for what they’re actually trying to do, which is cut conventional hard power. The reason that deterrence, in fact, failed in Ukraine, despite the fact that they’re saying it succeeded, is because we relied solely on soft power, specifically, the threat of sanctions and “hashtag” diplomacy. And we signal that every step that we were unwilling to use hard power. That’s a recipe for failure going forward.

WATCH THE FULL SEGMENT BELOW: