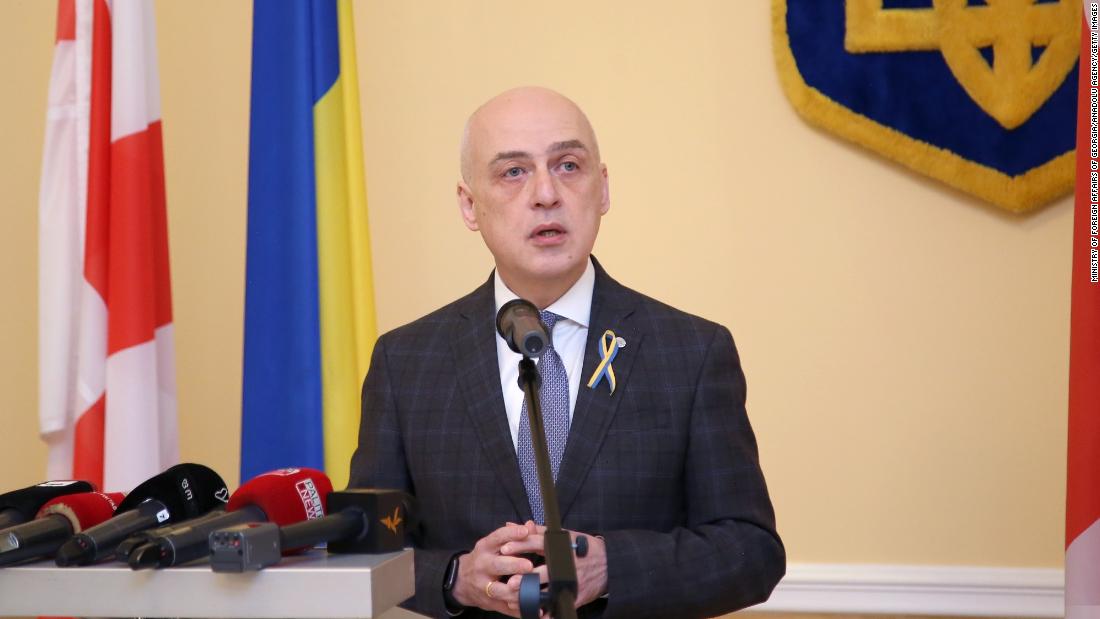 Moscow recognized the breakaway regions of South Ossetia and Abkhazia as independent after fighting a war with Georgia in 2008. It stationed thousands of troops in both regions and has provided them with extensive financial support.

Georgian Foreign Minister David Zalkaliani was quoted by TASS news agency as saying: “Of course talk of holding any kind of referendum (in South Ossetia) is unacceptable… when this territory in Georgia is occupied.”

Kremlin and Dmitry Peskov told reporters he could not voice an opinion on South Ossetia’s plans.

“No legal or any other action has been taken in this respect,” he said. “But at the same time we treat the expression of the opinion of the people of South Ossetia with respect.”

The other breakaway region of Georgia, Abkhazia on the Black Sea coast, said it supported South Ossetia’s aspirations but did not share its goal to join Russia.

“Russia is our strategic partner, a dear and close state, but we in the republic (of Abkhazia) have no intention of joining the Russian Federation,” parliamentary speaker Valery Kvarchia told Interfax.

Moscow has used diplomatic recognition as an instrument to maintain an armed presence in breakaway regions of the former Soviet Union that it sees as part of its sphere of influence.

In Ukraine, Russia’s long-standing support for armed separatists in the eastern regions of Donetsk and Luhansk gave it a platform to launch a full-scale invasion on February 24. Moscow calls its military action in Ukraine a “special operation.”